August was the month that all nine of our global multi-asset models went into positive territory on a YTD basis. While we are happy with the performance, our main focus remains on avoiding market downturns and thus minimising portfolio volatility.

A boon for banks 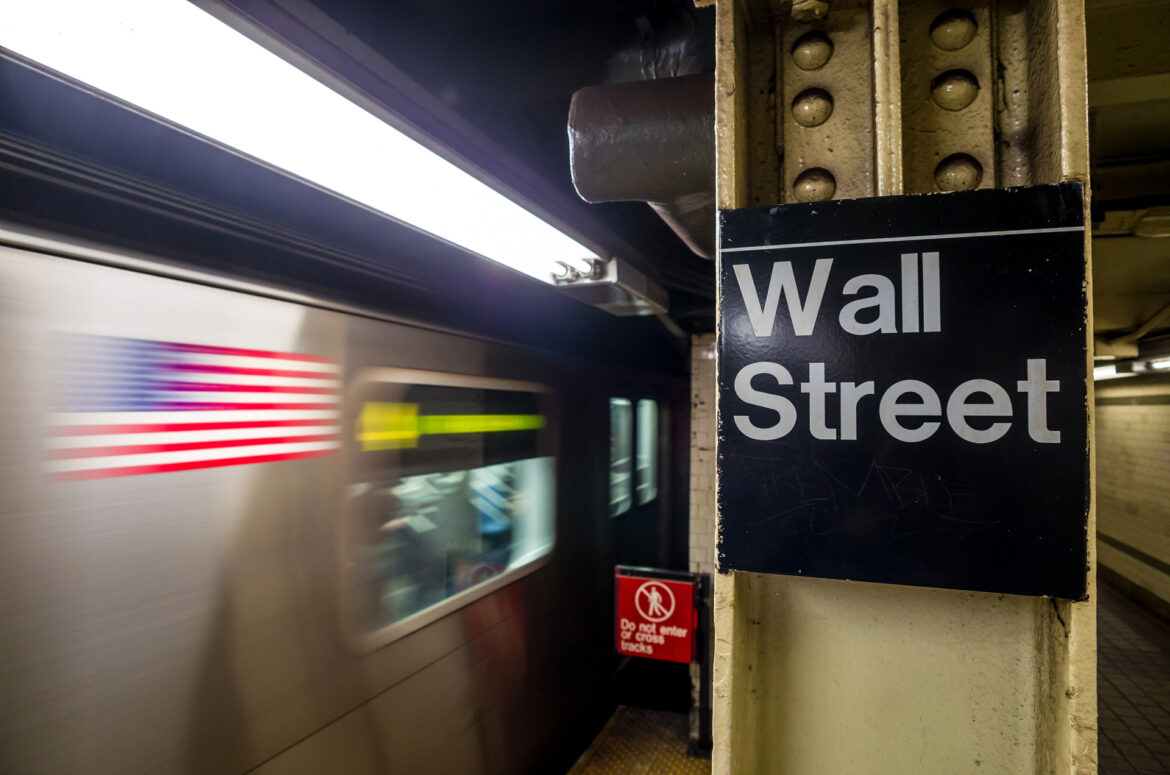 Late last week, US President Donald Trump took aim at banking regulation, issuing an executive order to review the Dodd-Frank Wall Street Reform and Consumer Protection Act (commonly referred to as Dodd-Frank). Signed into law by Barack Obama in 2010, Dodd-Frank was designed to overhaul the financial industry in the wake of the last crisis. The regulation spans more than 2,000 pages and established a number of new government agencies. Covering vast swathes of the US banking system, Dodd-Frank has forced financial institutions to boost equity capital and lower debt levels.

Critics have long cited the regulatory burden Dodd-Frank imposes on financial firms, especially smaller institutions. Criticism has centred on the growing cost of doing business, where capital is diverted to compliance and legal departments, as well as to capital buffers, at the expense of lending and other traditional banking activities.

According to one study by the centre-right think-tank American Action Forum, Dodd-Frank has cost financial institutions more than $36bn in the first six years of being imposed, representing 73 million paperwork hours. In a further study by the St Louis Fed, the financial burden on smaller and community banks has totalled 5–10 per cent of total operating costs on an annual basis. As the chart below shows, these costs have risen steadily since 2010.

Whilst details of the extent of regulatory overhaul are yet to be announced, any scaling back of Dodd-Frank is likely to be a boon for the financial industry. The prospect has helped drive the rally in bank stocks since Donald Trump’s victory in November, and their further strengthening over the past few days.

Alongside a review of Dodd-Frank, longer-term change is likely to be driven by filling vacancies at several key regulatory bodies, including the Federal Reserve, the Securities and Exchange (SEC) and the Commodity Futures Trading Commission (CFTC). As we have seen with the controversial blocking of the Obama nominee, Merrick Garland, and subsequent nomination of Neil Gorsuch to the Supreme Court, Trump is resolved to install political allies who will further his conservative agenda into regulatory and judicial positions.

Steve Mnuchin, Trump’s nominee for United States Secretary of the Treasury, affirmed his commitment to scaling back regulation, saying: “Regulatory excess can inhibit lending by financial institutions; resulting in a lack of access to capital for small businesses… we will work diligently to limit regulations.” Mnuchin, who spent more than 17 years at Goldman Sachs, has consistently criticised Dodd-Frank as ‘too complicated’ and ripe for reform.

Given the breadth of openings at various agencies over the next 18 months and further appointments of former bankers, including Gary Cohn (former COO of Goldman Sachs) as chairman of the Council of Economic Advisers and Wilbur Ross (a billionaire private equity investor) as Secretary of Commerce, the potential for longer-term change is significant.

Over the short term, the regulatory tailwind for the financial industry is less certain, especially given that Dodd-Frank encompasses a number of agencies, suggesting decision-making could be drawn out. It is too early to tell if, when and how change will materialise. As recent political wrangling over Trump’s migration ban has shown, there are checks and balances to executive power and the president faces potentially tricky negotiations with congress over proposed reform or outright repeal of regulation.

However, despite this uncertainty, the financial sector looks well-placed to be a key beneficiary of Trump’s agenda over the next few years.