Recently, we’ve seen a slew of lab-made meat companies, claiming to have replicated the taste of ‘real meat’ in an effort to reduce our dependence on farmed animals and their impact on the planet. But will consumers ever want to buy the stuff? 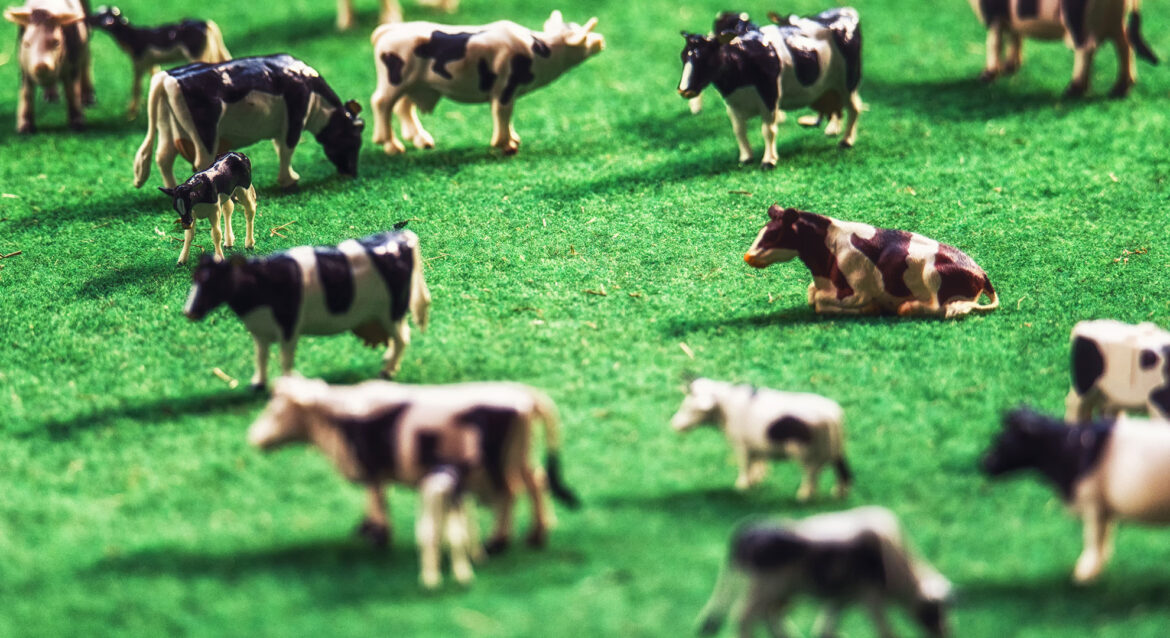 It arrives at your table in a London restaurant on a tin plate laden with fries. You peel back the bun to look inside. The patty is charred from the grill, its sides pink and rare. Cautiously, you take your first bite and – well, it tastes like a beef burger. But of course it’s not. This is a Beyond Meat burger, an animal-free patty made of pea proteins, gums, flavourings and yeast extract. For a meat eater it’s much like the real thing, if somehow a little light.

The last few years have seen a growing number of convincing plant-based alternatives to animal products hit the market, including fish, milk and various versions of animal flesh. However, perhaps more intriguing is the emergence of ‘real’ animal meat grown in the lab. Using stem cells from live animals (without necessarily slaughtering them), companies have come up with ways of ‘growing’ meat in nutrient-rich cultures before attaching the cells to frames which encourage them to form into muscle-like shapes.

The first such lab-grown burger (also known as ‘cultured’, ‘clean’ or ‘synthetic meat’) was introduced in 2013 by Dutch scientists at the cost of $350,000 per patty. But prices have dropped dramatically since then – to as little as £8 according to some reports. There’s now a small but growing number of companies around the world who claim to have made their own versions of meat in the lab, including America’s JUST and Memphis Meats, the UK’s Higher Steaks, the Netherland’s Mosa Meat and Israel’s Aleph Farms.

The meat industry contributes some 15 per cent of human-caused greenhouse gas emissions.

Lab-grown meat businesses point to a number of reasons they believe their products are essential. Most pressing are environmental issues. The meat industry contributes some 15 per cent of human-caused greenhouse gas emissions, and demand for space for livestock is a major cause of deforestation. Then there are concerns about the heavy use of antibiotics in the meat industry, growing demands for protein and of course animal cruelty. “We believe that cell-based meat will play a key role in addressing those challenges,” says Benjamina Bollag, CEO of Higher Steaks.

It should be noted that none of these firms has yet sold a single sausage, patty or nugget, although Bollag says her year-old start-up’s pork products should be available in 3-5 years. However, “While the opportunity cell-based meat offers is colossal, it still has obstacles that need to be overcome” she says.

First, there are technical challenges. As Dr Neil Stephens of Brunel University London explains: “Scaling up lab procedures done on a bench with a few people and a bioreactor sat on a table is a very different prospect to mass production. Can you get it to work in a bioreactor the size of a room?”

Until now, there has been no technological precedent. And there are regulatory issues, too: ensuring these products are safe and secure to eat will be essential, yet regulators in different countries do not have clear frameworks for assessing this novel food type. And legal challenges have already been raised (by meat farming associations) about whether you can truly call lab-grown products ‘meat’ at all.

But perhaps most importantly is the question of whether consumers will actually eat the stuff. Ms Bollag cites surveys and focus groups which have indicated that consumers would be open to the idea of lab-grown meat (although there’s a big range in responses to such studies). Dr Stephens also points out that asking people’s opinions on something that’s not yet really available is problematic.

Two of America’s biggest meat businesses have both invested heavily in the sector.

Nonetheless, some major investors have given the industry their backing. Most significantly, two of America’s biggest meat businesses, Tyson Foods and Cargill, have both invested heavily in the sector. Bill Gates and Richard Branson are also reported to have helped fund California’s Memphis Meats.

Macy Marriott, a venture analyst at New York’s Stray Dog Capital, an investment firm that focuses on animal alternatives, notes that a growing number of venture capitalists, foundations and trusts are focusing on the sector. “These investors are striving to accelerate the mainstream adoption of products and services that positively impact animals, people, and the planet,” she notes. For those interested in the sector, she points to GlassWall syndicate, a group of investors who are “confident clean meat companies will redefine the future of food”.

While the lab-grown meat sector is still at the stem cell stage, its potential to multiply shouldn’t be ignored. 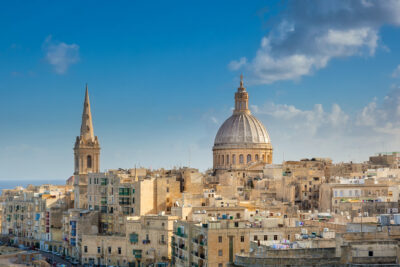 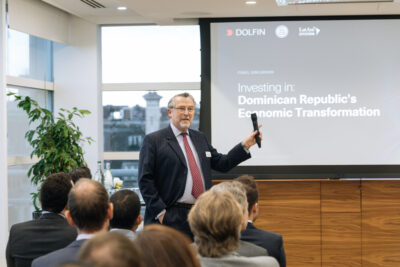 A recent Dolfin event and panel discussion highlighted the rich potential the Dominican Republic offers to international investors and Latin America in general. 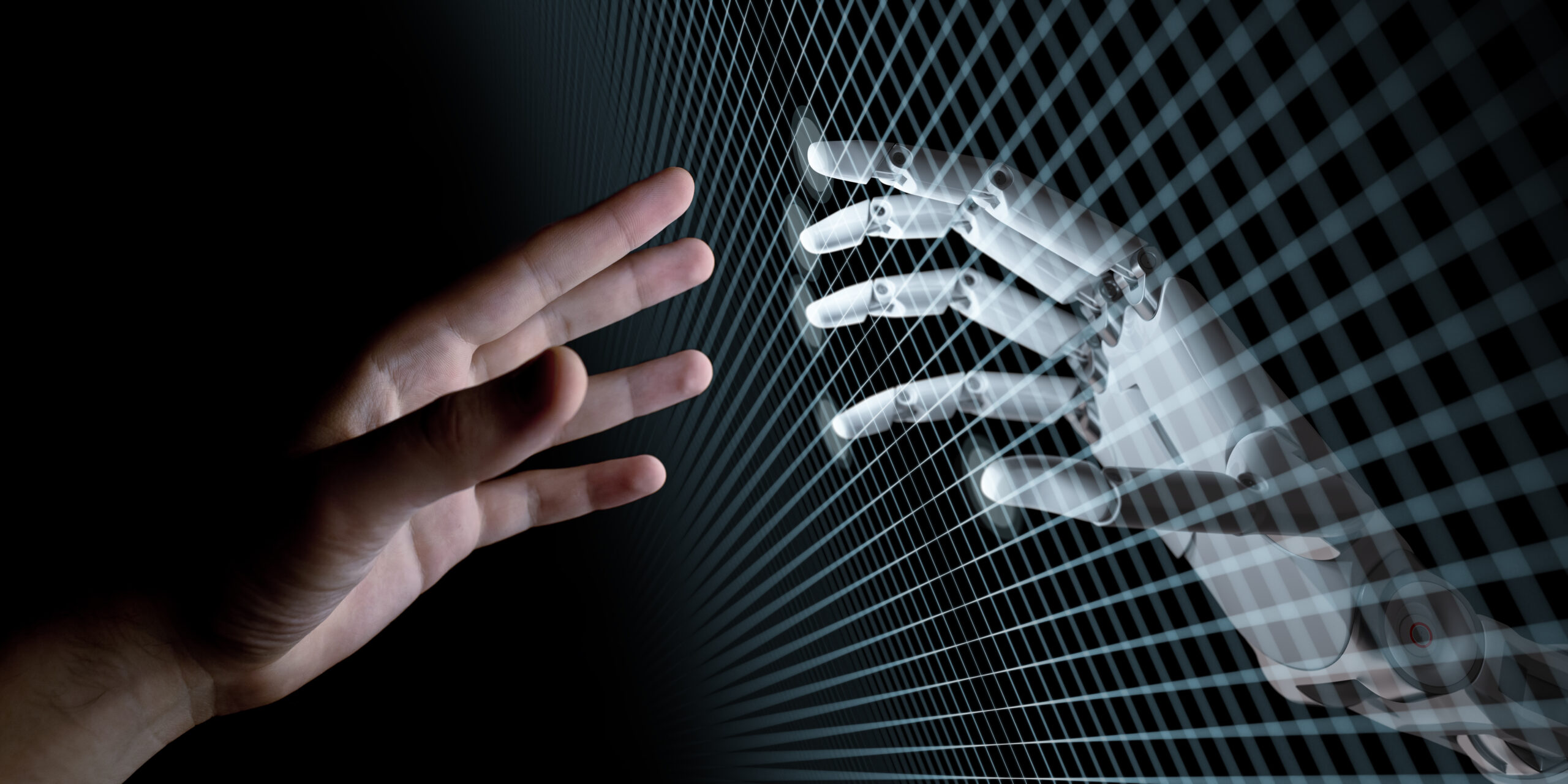 The future of wealth management is bionic

Wealth managers have long seen robo-advice and human expertise as distinct alternatives. But, argues Dolfin CEO Denis Nagy, firms can offer the two in tandem – and they must, if they are to avoid being left behind.