A new centre for custody

As Malta continues to bolster its credentials as a European financial services centre, Dolfin’s new custody, brokerage and depositary offering on the island is open for business and onboarding its first clients. 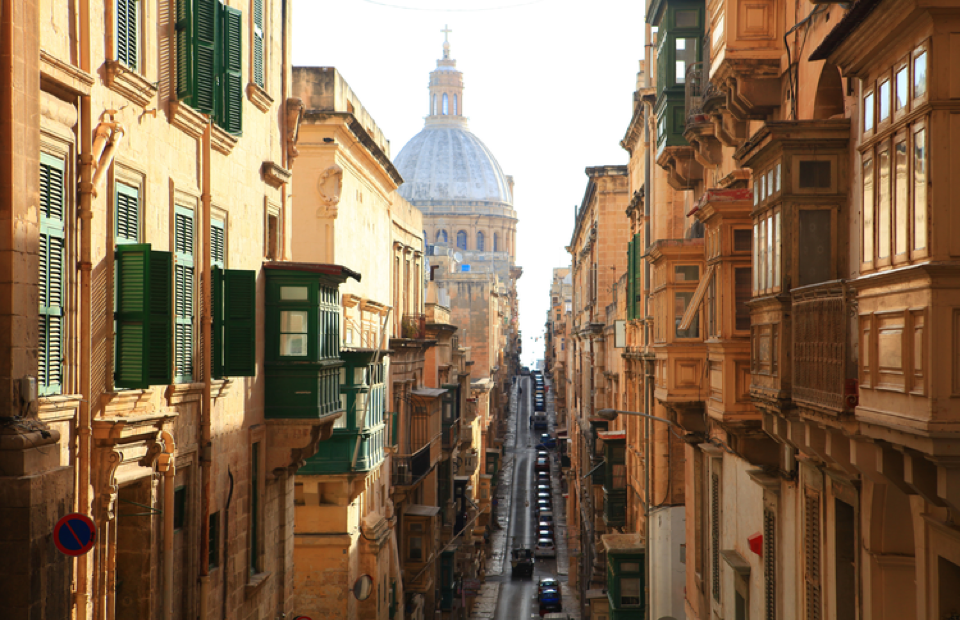 Having gained its investment services licence from the Malta Financial Services Authority in March, Dolfin has spent the early months of 2018 making final preparations for the launch of a suite of custody, brokerage and depositary services on the island.

This is not a new jurisdiction for the London-based firm. Dolfin has been active in Malta since March 2016 as an investment fund manager. However, the new licence means the group will now be able to offer a wider range of services to clients on the island. The custody and brokerage offering will mirror what Dolfin already provides in London, but the depositary services – in other words, custody services for funds – could be a significant step forward for Malta as a destination for funds.

Given the relatively low cost and high speed of setting up compared to other centres in the EU such as Luxembourg and Dublin, Malta has already proved to be attractive to funds. The number domiciled on the island has grown steadily in recent years, with the 40 new licensed collective investment schemes launching there in 2016 and a further 23 last year.

However, the funds have tended to be small to medium-sized ones rather than the really big names. Perhaps because of this, Malta has a limited number of depositories and some of the larger providers have withdrawn from the market in recent years. With the range of services now increasing, there is potential for Malta’s funds industry to attract larger funds and more custodians.

Setting up in Malta is definitely more cost-efficient than setting up in somewhere like Luxembourg or Dublin.

“In terms of the funds business, Luxembourg is very much at the forefront and Dublin has also done extremely well,” says Amir Nabi, Chief Operating Officer for Dolfin. “But Malta’s value proposition is now much more recognised and people are seriously favouring it.”

Under EU regulations, including the Undertakings for Collective Investment in Transferable Securities Directive and the Alternative Investment Fund Management Directive, any fund within the EU needs to appoint a depository established in the same jurisdiction. Dolfin will become the only UK-headquartered firm offering such depository services in and out of Malta.

“We’re not a big custodian ourselves but we provide access to them in Malta,” says Ramon Bondin, CEO of Dolfin Asset Services. “That is our USP. We have what it takes to carry out the work and can give you access to the right custodians on a global level. And setting up in Malta is definitely more cost-efficient than setting up in somewhere like Luxembourg or Dublin.”

At a time of change in the European finance industry, not least because of Brexit, Malta is in a position to compete for business more effectively. Not only is it is an English-language jurisdiction, located in the EU and blessed with a Mediterranean climate, it also now offers straightforward access to global-level custodians. This should boost Malta’s profile within the fund industry and help it to attract more and larger funds and custodians.

“There has been a bit of a vacuum in Malta in terms of custodians in the past few years,” says Nabi. “The big goal is to attract more custodians into the market. New entrants increase competition, keep the existing providers on their toes and will ultimately lead to a better solution for clients. We very much welcome other players in the market. It means you end up having much better service, more clients will set up and there will be a much bigger pie to share between all the providers.”

We put technology at the core of everything we do, allowing us to grow and scale the business.

In the longer term, the future growth of the funds industry in Malta should also be helped by technology developments. Industry-wide trends such as the growing use of blockchain could prove powerful drivers of growth and efficiency for custody services. The Maltese regulator takes a positive and open view of the potential of technology, while also being mindful of the risks – something that is evident in its initiatives to explore the potential of cryptocurrencies and the island’s position as a leading centre for the European gaming sector. For service providers such as Dolfin, having the right attitude to technology is vital.

“We put technology at the core of everything we do, including our custody business. This is one factor that will allow us to really grow and scale the business,” says Denis Nagy, Dolfin’s CEO.