Over the past 25 years, tempted by tax-free returns and prices that have risen faster than a cork from a champagne bottle, investors have increasingly been drawn to wine as an alternative asset class. But is your cellar a safe place to stash your cash? 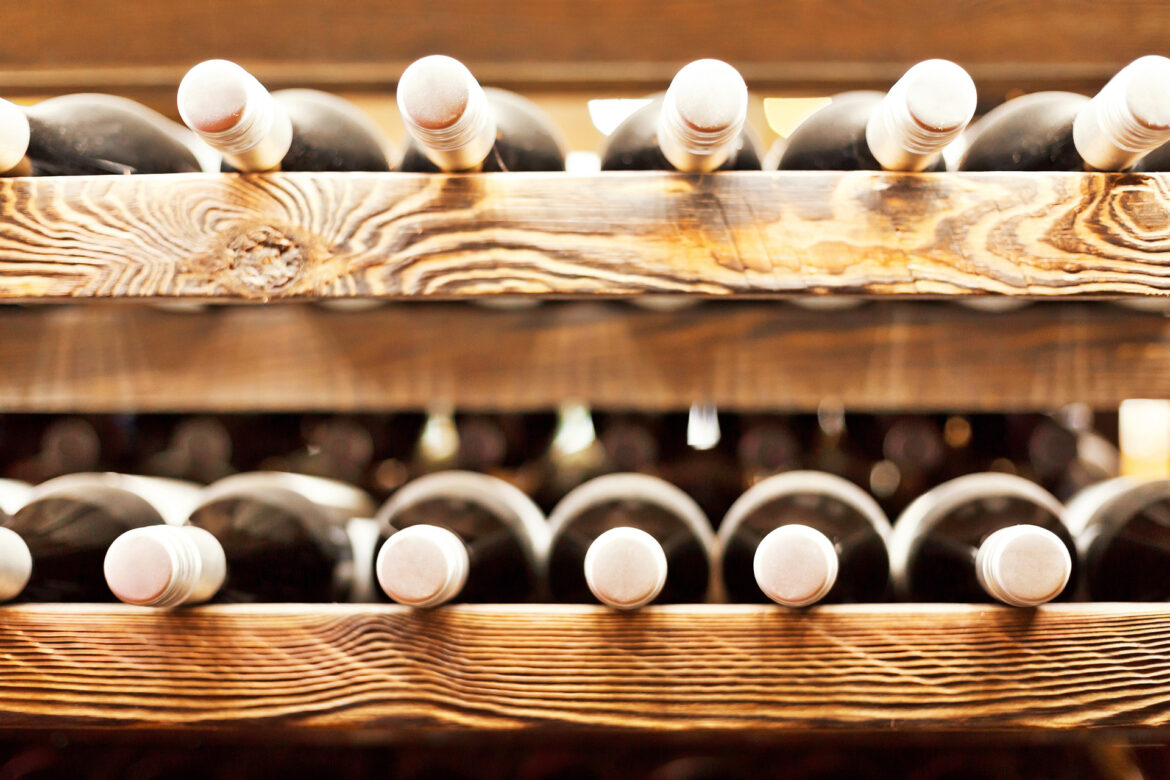 The 2016 documentary Sour Grapes, which was released on Netflix in November, tells the sensational story of Rudy Kurniawan, a 31-year-old Indonesian living in Los Angeles. During the 2000s, Kurniawan invested massively in wine, reportedly spending up to $1m a month at the height of his spending spree and hosting bacchanalian dinners with fellow connoisseurs at top restaurants. He sold wine too, riding on the back of the bear market he’d helped to create: at two Acker auctions in 2006, part of his collection fetched $35m.

But Kurniawan’s fall from grace was as spectacular as his rise to prominence. In 2014, he became the first person to be convicted of wine fraud in the US, and is currently serving a 10-year prison sentence. An investigation carried out by the FBI, assisted by wine grower Laurent Ponsot of Domaine Ponsot, revealed that Kurniawan had been bottling the wines he subsequently sold in his own kitchen, stockpiling empty bottles and filling them with wine he blended himself.

It’s still not known whether Kurniawan acted alone, nor how many of the bottles he sold, now held in collections all over the world, are counterfeit. Experts agree that wine fraud is widespread – Ponsot believes that 80% of pre-1980 Burgundies being sold at auction nowadays are fake. And because many collectors of extremely rare vintages will never have tasted the real thing, they have no way of knowing whether the wines they own are genuine – if they intend to open them at all.

Laying down your assets

Still, with investors keen to diversify their portfolios, a tangible asset like wine is attractive to many. Supply is finite and guaranteed to reduce over time as bottles are opened and consumed, making it unlike most other asset classes. Also, being classed as a perishable item, it’s exempt from capital gains tax in the UK.

Will Hargrove, Associate Director and Head of Fine Wine at the independent wine merchant Corney & Barrow, agrees that wine is an efficient investment. “People will spend a lot more money on wine than they would if it didn’t retain or increase its value,” he says. “The analogy I always use is if you buy an Aston Martin or a Ferrari, the moment you drive off the forecourt, £30,000 goes out the exhaust pipe. But in general terms, good wine retains its value very well – not to say prices can’t go down, and they have gone down over the past few years.”

So what does Hargrove make of scams like Kurniawan’s, and how can would-be investors avoid being conned?

“As the price of wine generally, and over the past 20-25 years particularly, has risen, there have been more instances of the kind of fraud depicted in Sour Grapes,” he says. “Some old and rare bottles offered for sale are just too good to be true. People are amazed to see a case of magnums or double magnums of a certain wine, and then discover that it was never even made or ever bottled in that format.

“But the majority of fraud is using empty bottles people have acquired, or reusing bottles after you’ve drunk the wine. After we’ve used bottles, for a tasting or anything like that, we destroy the bottles and deface the labels, just so they can’t end up in circulation. Younger wines get faked using standard counterfeiting, so a lot of the estates are introducing measures, such as proof tags, particular flecks on the label that show up under UV, or they change it and tweak it from one vintage to the next.”

More than just an investment

However, Hargrove believes that the investment value of wine is secondary to – and dependent upon – its main purpose: to be drunk and enjoyed. “We don’t actively sell wine as an investment,” he says. “The fact that wine often does well and people buy and sell it to help fund them drinking things is absolutely fine, but we would never say, ‘You should buy this, it’s a great investment.’ There’s a silly phrase that gets used a bit: investment-grade. That’s suggesting that to make money on wine you have to buy expensive wine, and that just doesn’t make sense.”

Hargrove recalls the drop in value of Chateau Lafite and other first-growth wines that took place in 2009 and 2010. “These wines had been very hyped, and for the first time a disproportionate amount of people were buying the wine with a view only to selling it again,” he says. “They’d spend £15,000 on a case purely because they could sell it on. If you want to buy more of a wine than you’ll drink yourself, with a view to making a return on it, you need to look at wines where there is a genuine demand from the people who are drinking it. That’s the key thing.”

If you’re considering wine as an investment, Will Hargrove offers some tips for starting a collection.