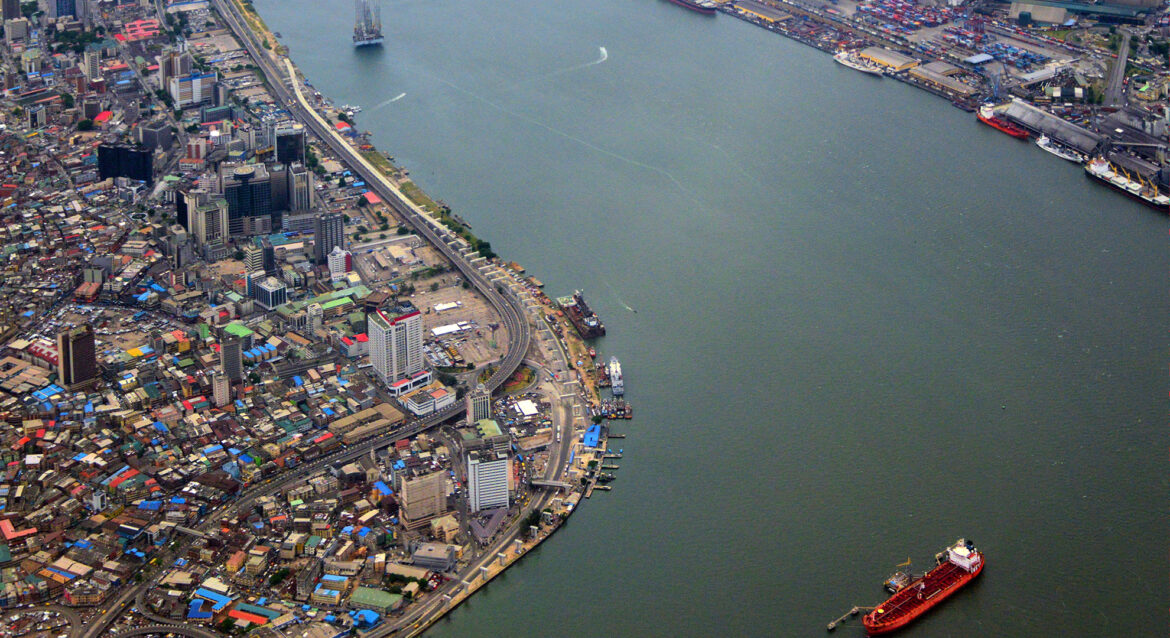 Nigeria is the economic giant of west Africa. With a population rapidly heading towards 200 million people, a rapidly growing middle class which accounts for almost a quarter of the population according to some local estimates, and a GDP larger than anywhere else on the continent, it offers an enticing mix of opportunities for investors. And since surviving a recession in 2016, the economy is now gradually gaining momentum – the IMF is predicting that the country’s economy will grow by 2.5 per cent next year, which would be its fastest rate of expansion since 2015. Inflation has also been falling in recent years and is heading back towards single digits.

Nigeria may be known as an oil producer more than anything else (it is the 12th largest producer in the world and the biggest in Africa, according to the US Energy Information Administration, with output of a little over two million barrels a day), but these days it is other sectors such as agriculture and services which are providing much of the impetus. In fact, it was the non-oil economy that was the main driver of growth in 2018 – something the government is keen to pursue as it seeks diversification away from the oil sector.

There are undoubtedly problems. Basic infrastructure is often unreliable, especially outside major towns and cities (just 23 per cent of the rural population have access to electricity, according to the World Bank) and in some parts of the country security remains a critical issue, particularly in the north.

These factors can make business life hard. In the latest annual Doing Business rankings, Nigeria was placed at a fairly lowly 146 out of 190 countries, ranked behind smaller, poorer neighbours such as Niger and Mali.

But the authorities are taking measures to improve the business environment, not least in terms of providing credit to businesses. Recently the Central Bank of Nigeria told the country’s retail banks to lend more money to local borrowers, or face having to deal with higher cash reserve requirements. The Nigerian Export-Import Bank has also been working to boost non-oil trade.

The authorities are taking measures to improve the business environment, not least in terms of providing credit to businesses.

The authorities have also been taking steps to reduce corruption in recent years. Since Muhammadu Buhari took office as president in 2015, his administration has set up a presidential advisory committee against corruption, made improvements to the anti-corruption framework in public procurement and developed a national anti-corruption strategy – measures that have been welcomed by the likes of anti-graft pressure group Transparency International (TI). Buhari won re-election in February this year, offering hope for some policy continuity in this area.

In the longer term, such developments will hopefully lead to greater trust in Nigeria among investors. There is still a long way to go, mind you, with Nigeria ranked 144 out of 180 countries in TI’s most recent Corruption Perceptions Index.

Nigeria is a diverse country, organised into 36 states and with a multi-ethnic society. Lagos, the former colonial capital, is the financial hub and dominates most other areas of the economy, too. It can feel like a crowded, chaotic metropolis compared to the rather more organised environment of the capital Abuja or the oil-dominated city of Port Harcourt in the southeast, which attracts many expats.

One aspect of the country not always appreciated by outsiders is the north-south divide in Nigeria. Economically, socially and culturally, there are two very different experiences of being Nigerian. The World Bank says the gap between the two halves of the country has widened in recent years as a result of the Boko Haram insurgency and a more general lack of economic development in the north. However, the younger generation of Nigerians are less hidebound by such divisions and could lead a sea change in attitudes across the country in the future.

Wherever they happen to live, Nigerians are entrepreneurial people at heart. There are a lot of tech-savvy young Nigerians and a growing number of leading women, which makes the IT and technology sectors a particularly interesting prospect. New sectors such as fintech are continuing to grow, with mobile payments firmly established and new services such as lending and insurance starting to gain ground, but at the same time some more basic areas of activity still require plenty of investment – it has been estimated that Nigeria needs an additional 700,000 homes a year to keep up with population growth and migration to the cities. Such underlying trends mean there is likely to be plenty of opportunity for investors for many years to come. 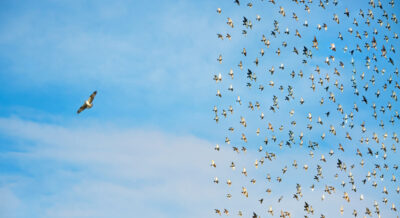 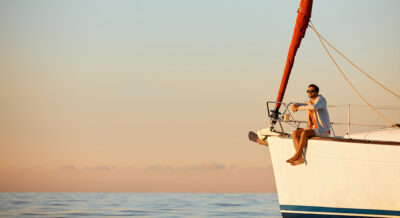 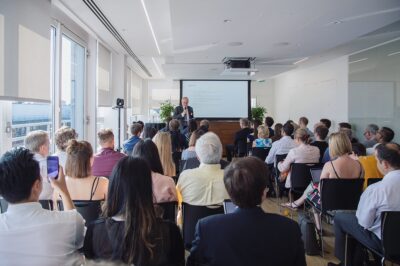 Held on 24 July, our breakfast briefing on Brexit served as a reminder of the deep divisions the issue has created in our country and government.