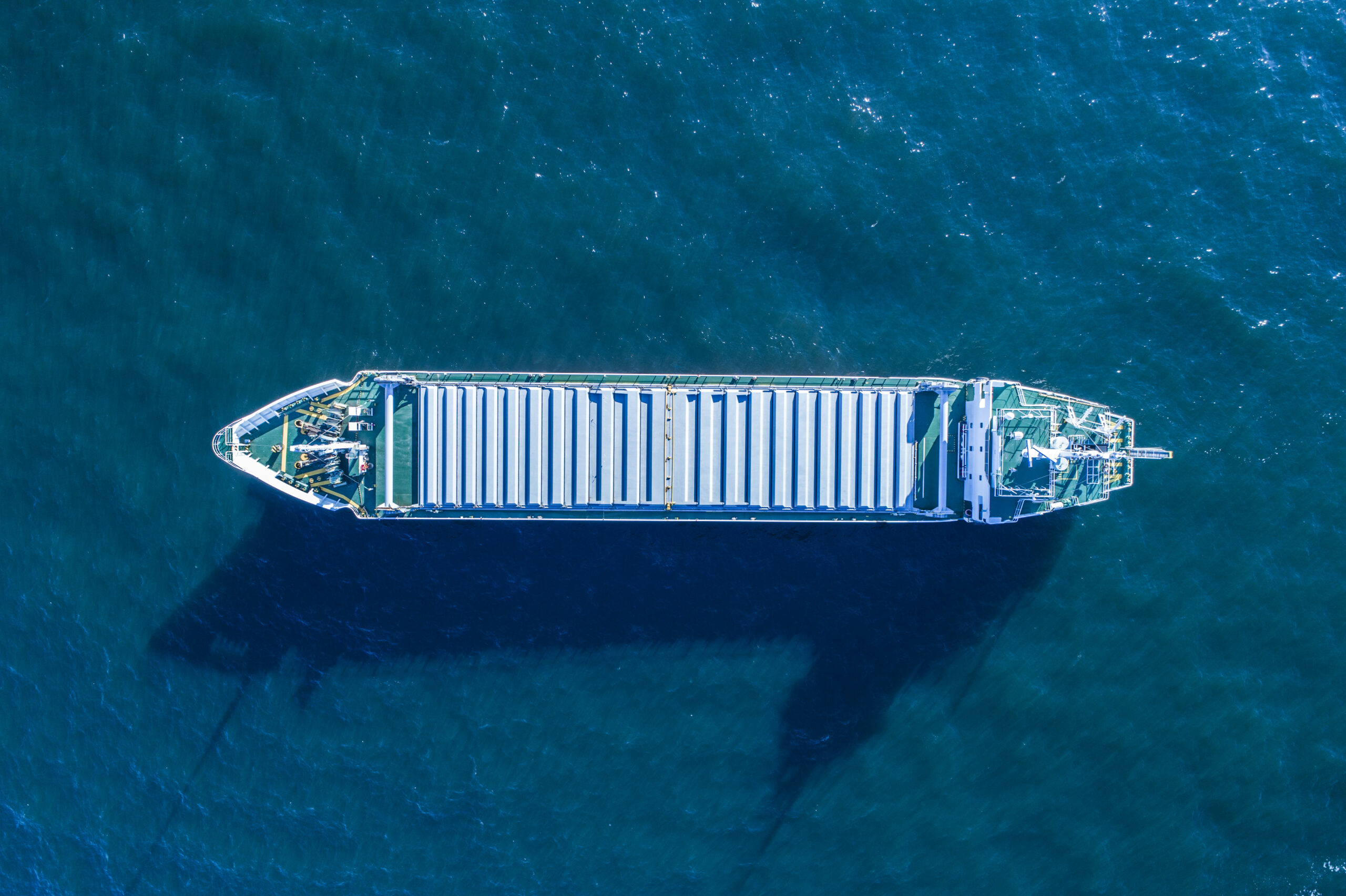 For the shipping industry, “the next three decades are not going to be the status quo”, believes Dr Tristan Smith of University College London. In recent years, a range of new technologies have been developed that could change the way goods and raw materials are transported by sea. But there will be plenty of obstacles to navigate before they become widespread.

Shipping accounts for some 90 per cent of global trade, according to the International Maritime Organisation (IMO), and remains the best way for transporting goods en masse. From toys to cars to food, there’s a good chance almost any product you’ve ever bought spent some of its life at sea.

Like many other industries today, shipping is going through some major changes. Yet – perhaps because shipping remains largely out of sight and mind – there is less awareness of these developments and their implications. Smith highlights two major forces that are shaping the industry: decarbonisation and digitisation.

The maritime industry accounts for around 2.5 per cent of global greenhouse gas emissions according to the IMO, but the organisation has also pledged to cut this figure in half by 2050. And there’s plenty of effort going into achieving this target.

Today, the vast majority of the world’s 50,000 container ships are powered by fossil fuels. However, various companies have come up with innovations that use cleaner energy sources. These include Norway’s NorsePower, whose rotor sail technology has been trialled on Maersk freighters. Effectively a tall spinning cylinder, the rotor sail adds lift when the wind spins it and can help reduce fuel usage by around 10 per cent. A handful of firms have trialled other wind-power variations.

“For the next few years, investment for new sources of energy will be focused on smaller ship types.” – Dr Tristan Smith, UCL

Then there are ships starting to use hybrid marine engines, which are fuelled by liquefied natural gas, biofuels or hydrogen, combined with rechargeable batteries. Most success has been had with ferry services, which plug into battery-charging stations to power part of the journey before other fuels kick in.

An advantage for the shipping industry is that almost all ships are built to order, meaning it’s easier to trial new energy sources on different vessels to ascertain which performs best. “For the next few years, investment for new sources of energy will be focused on smaller ship types operating where early adoption can be justified,” says Smith, “but this will increasingly transition over the 2020s to funding the scaling up of production of new sources of energy.”

But there are challenges too. There is still much uncertainty in the industry as to how regulation will form around these new technologies, and also a lack of clarity about how technology will evolve over the next decade or so. Depending on whether hydrogen, biofuels, wind or something else comes out on top as the energy source of choice, major investments could be scuppered.

Like practically every other industry, shipping has also been affected by digitisation. One interesting possibility here is autonomous shipping.

“Autonomous technology is a good resource to explore and will enable shipping companies to make savings,” says Stephan Piazza, manager of KPMG’s transport department in Malta. Just like self-driving cars, autonomous ships are expected to reduce accidents and save on costs. Rolls Royce has thrown its support behind this kind of technology, suggesting it will be a common sight on the high seas by the mid-2030s.

However, Piazza is not convinced that full autonomy will happen anytime soon. The sheer complexity of communications between a ship and a harbour when docking for instance, and all the possible technical risks involved seem a serious obstacle for AI. He does however see the potential for automating certain tasks onboard.

“The Maltese government has introduced multiple incentives for shipping-focused tech firms to set up shop on the island.”

Then there’s the ‘back end’ of the industry. Piazza notes that the Maltese government has introduced multiple incentives for shipping-focused tech firms to set up shop on the island. He also points to recent regulation which provides a legal framework for ledger technologies such as blockchain. Even today, most shipping contracts are managed through a Byzantine world of brokers and processed with paper documentation. Innovating with ledger technology should make the industry more transparent while cutting costs.

It won’t all be plain sailing, yet the range of new and disruptive technologies being introduced make the maritime industry an exciting and potentially rewarding investment opportunity. 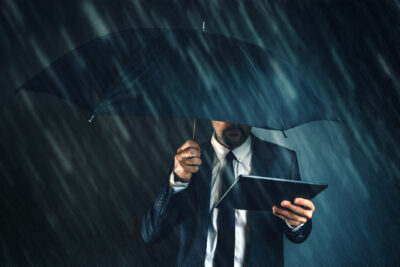 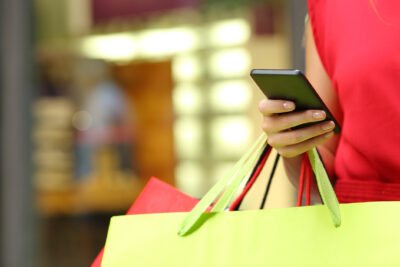 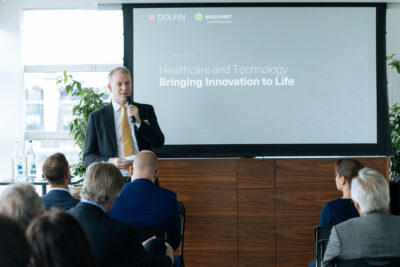 A recent Dolfin event explored the opportunities for investors in healthcare innovation.