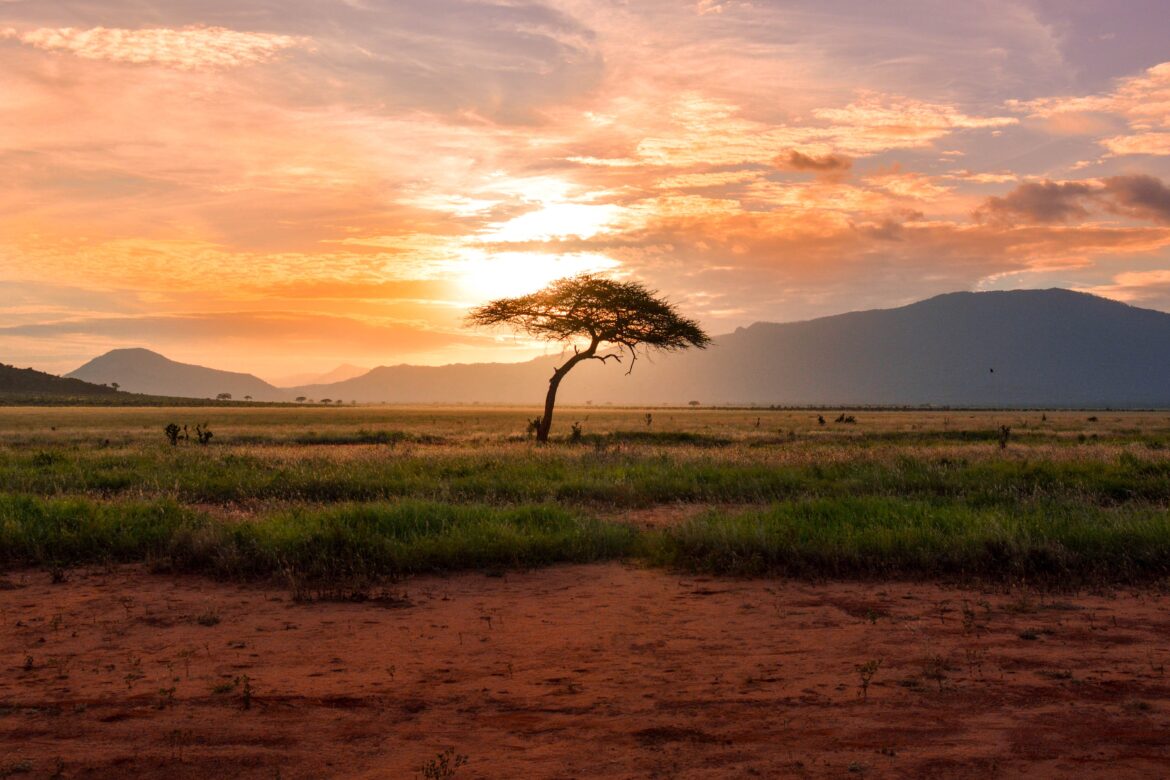 Wealth in Africa has been growing faster than in almost any other region over the past six years and is expected to outpace the rest of the world between now and 2023 too. The continent’s wealth is predicted to grow by 9.5 per cent from 2018 to 2023, according to a recent report by Boston Consulting Group, Global Wealth 2019: Reigniting Radical Growth, with investible assets growing more quickly than non-investible ones.

That trend is being encouraged by inward investment by global powers such as China, with its Belt and Road initiative, Beijing’s multi-billion-dollar international development strategy. That policy has been gaining lots of attention, although it’s worth noting that some other countries including France, the Netherlands, the US and the UK have all invested more than China in recent years, according to the UN’s trade and investment arm UNCTAD.

But it’s not just about money coming in from beyond the region; African governments are also taking steps to make it easier to invest within the continent. The African Continental Free Trade Area (AfCFTA), finalised in March 2018, is the world’s largest free trade agreement in terms of the area covered, with almost every African country signing up to it. It represents an important statement of intent by governments, recognising the benefits that could flow from reducing tariffs and other barriers to trade. The hope is that it will stimulate more cross-border investment around Africa.

“An opening up of African economies allows locals to draw on global expertise.”

There will, inevitably, be both winners and losers from all this and numerous issues for the continent’s investors and business leaders to grapple with. Breaking down trade barriers can boost a country’s manufacturing sector, leading to lower input costs and higher profits, as well as better wages. Companies can also enter other nearby markets more easily and expand their customer base. An opening up of African economies also allows locals to draw on global expertise, potentially developing local resources more efficiently.

On the other hand, smaller companies can find it hard to compete with larger, cross-border rivals and local producers can lose sales to foreign suppliers – something which puts pressure on wages and can lead to job losses. Governments also need to ensure they have robust laws in place to protect everything from their local environment to intellectual property – things which can fall victim to unscrupulous players in a more liberal business atmosphere.

There are undoubtedly plenty of opportunities for the continent’s wealthy citizens as they look to put their capital to work in this environment. As barriers to trade fall, so do barriers to investment. At Dolfin, we have noticed a number of trends among clients and in the wider market, as individuals try to make the most of the changing dynamics.

“At times, returns can play second fiddle to greater security.”

Some individuals are looking to take advantage of lower barriers to cross-border activity by diversifying their holdings away from their home country. This can be motivated both by the need to protect their assets from perceived risks in their domestic economy and the desire to take advantage of growth opportunities they see elsewhere. At times, returns can play second fiddle to greater security – those investing in European treasury bills, for example, have to accept lower rates than in the equivalent instruments in Africa, although the attendant risks are also lower.

Others are looking to reduce their holdings in traditional equities, bonds and cash and increase their exposure to other asset classes such as commodities, real estate or collectables. Such spreading of risk can help to reduce the volatility a portfolio is subject to and so help to preserve a client’s capital.

Looking to the future

In finding the right investment strategy, the relationship between clients and their banks and custodians is of course vital. Unfortunately, in the past some international institutions have decided that Africa poses too many risks and they have pulled out, leaving customers with limited choice. That is a danger that clients need to be aware of and one reason why it may be best for them to spread their assets around several different custodians, perhaps picking ones with strengths in different asset classes or geographies.

“Some of the shifts in investment strategies are due to a new generation of wealthy Africans emerging.”

It is not just the rise in inward investment and cross-border trade that is driving the changes in client behaviour, however. Some of the shifts in investment strategies are due to a new generation of wealthy Africans emerging who are building up their own investment portfolios or taking over their family’s holdings. They have their own risk appetites and preferences – some might want to carry on with their parents’ approach, some want to make changes and take on higher risks. They, as much as the international investors, will determine how the continent fares in the years to come. 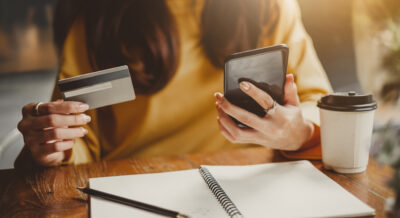 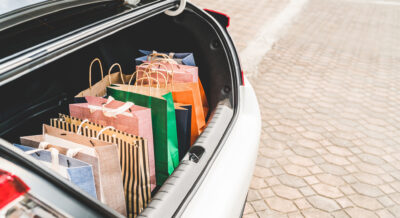