Are we ready for the dawn of rising rates?

Forecasters believe that the UK could soon hike interest rates, following the lead of the US Federal Reserve. In theory, this looks like good news for investors – but those without an effective strategy could get badly burned. 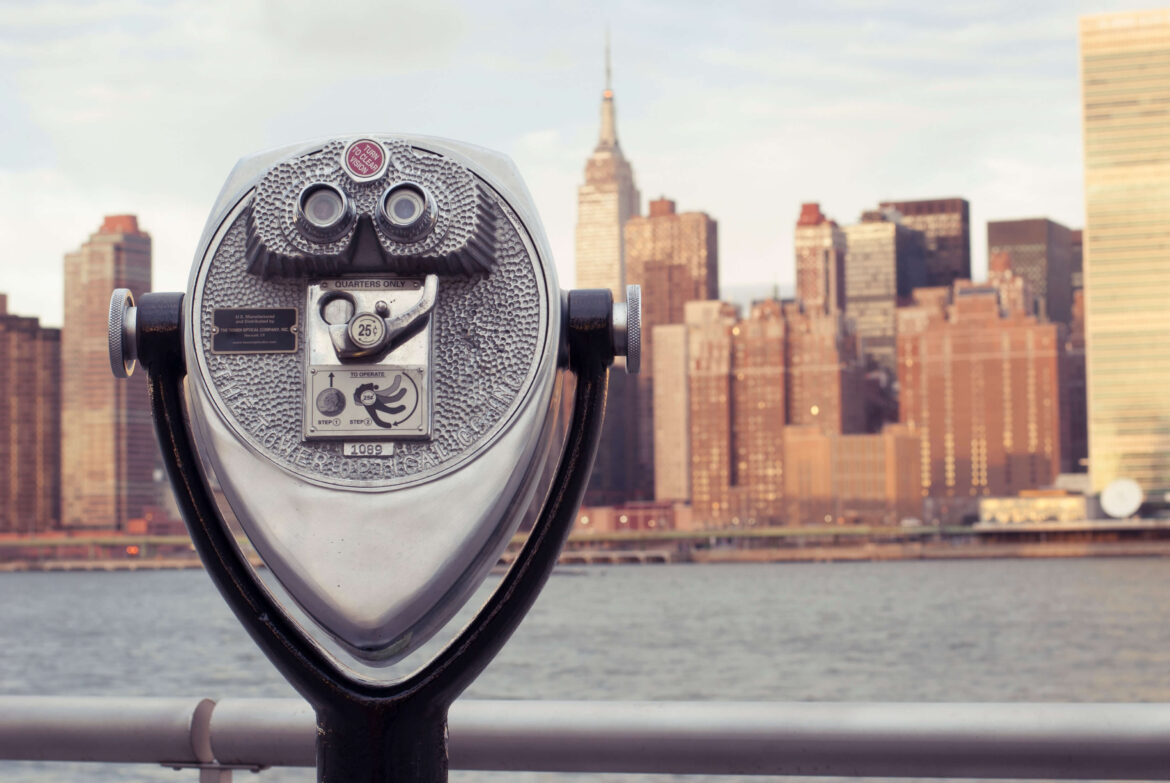 The US Federal Reserve has hiked rates three times since December 2015 and flagged a further two rises this year. The consensus is that the Bank of England will also start increasing rates later this year, although Europe is more likely to avoid rises for now.

Oil and commodity price rises and stronger growth figures in many countries have led to inflation in OECD countries, increasing from a low of 0.62 per cent in 2015 to 1.84 per cent this year, and a projected 2.17 per cent in 2018. A stronger US economy has contributed to this reflationary environment: better wages, employment and consumer spending are fuelling a robust recovery there. President Donald Trump’s spending plans for infrastructure and defence are likely to add to these inflationary pressures.

The UK also showed healthy growth in 2016, although inflation here is driven more by the weakness in the pound following the Brexit vote. Growth in Europe is flatter as a result of problematic debt and political uncertainty. But better figures in developing countries are likely to keep growth and inflation on the up globally.

Joe Nellis, Professor of Global Economy, Policy, Sustainability and Performance at Cranfield University, says: “The global picture has changed a lot compared to five years ago. More rate rises in the US are no bad thing [as they will help savers and investors]. I expect one rate rise in the UK this year as sterling’s weakness means inflation is likely to breach the Bank of England’s 3 per cent target.

I expect one rate rise in the UK this year

“Weak sterling means inflation on the price of imported goods is the problem. That puts inflation beyond the central bank’s control, which is not good. But the BoE will act more slowly than the US Federal Reserve, because it is concerned about damaging the recovery. I doubt UK rates will return to 3 per cent before 2020.”

Nellis emphasises that conditions in the UK are far from the ideal of a base rate 2 or 3 per cent above inflation. “That would give the central bank more leverage over inflation,” he said. “Now we have the opposite, because the BoE is more worried about growth than inflation. If it raises rates this year, it will signal that we are starting to return to a more ‘normal’ [pre-financial crisis] environment. But it will take years to get there.”

Rising rates should help to check inflation, because people with variable rate mortgages will have less disposable income – especially given that personal debt levels have recently risen sharply. For savers and investors, higher rates will bring a welcome improvement in the income available from deposit accounts and new bond purchases.

In the longer term, better bond yields should be good for pension funds and other income-seeking investors, who have suffered low yields for many years.

“For income-seeking investors, the sooner we return to bond yields of 3 or 4 per cent the better,” says Nellis. “They have been forced to buy more shares for their dividend income. So it would mean they could return to a more secure and balanced portfolio of bonds and equities.”

However, Alex Eventon, Senior Portfolio Manager, Dolfin, warns that rising rates are a short-term danger for investors with existing bond holdings. Also, in a more clouded interest rate environment investors may compel companies to offer more attractive yields for newly issued bonds, which in turn can harm the value of existing bonds, as the cheaper new issues drag existing bonds lower in price.

“Many investors have portfolios full of government bonds because these are deemed to be some of the safest securities in the fixed-income universe,” says Eventon. “But rising rates could lead to some of these perceived ‘safe haven’ investments losing 3 to 5 per cent in value.”

However, with the right investment strategy, rising rates need not be a threat. For example, Eventon says the case for high yield bonds is stronger currently. These companies have lower credit ratings and so pay higher rates than bonds issued by governments and companies with higher credit scores.

“The higher rates compensate investors for the extra risk of the company defaulting, which could mean they lose their capital,” explains Eventon. “But improving economic conditions mean that default rates should stay very low for now, so we remain constructive on certain parts of the high yield market for our portfolios.

“We also see increasing value in alternative bond strategies, such as those with an unconstrained and global investment scope. These can invest across the bond universe to find the best ideas and are not prisoner to a benchmark that will force them to do things they would rather avoid. For example, they can hold negative durations [the term of a bond], to shelter, and even benefit, from rising rates.”