Dolfin’s 2018 events programme concluded in December with a session devoted to charitable giving and impact investment. 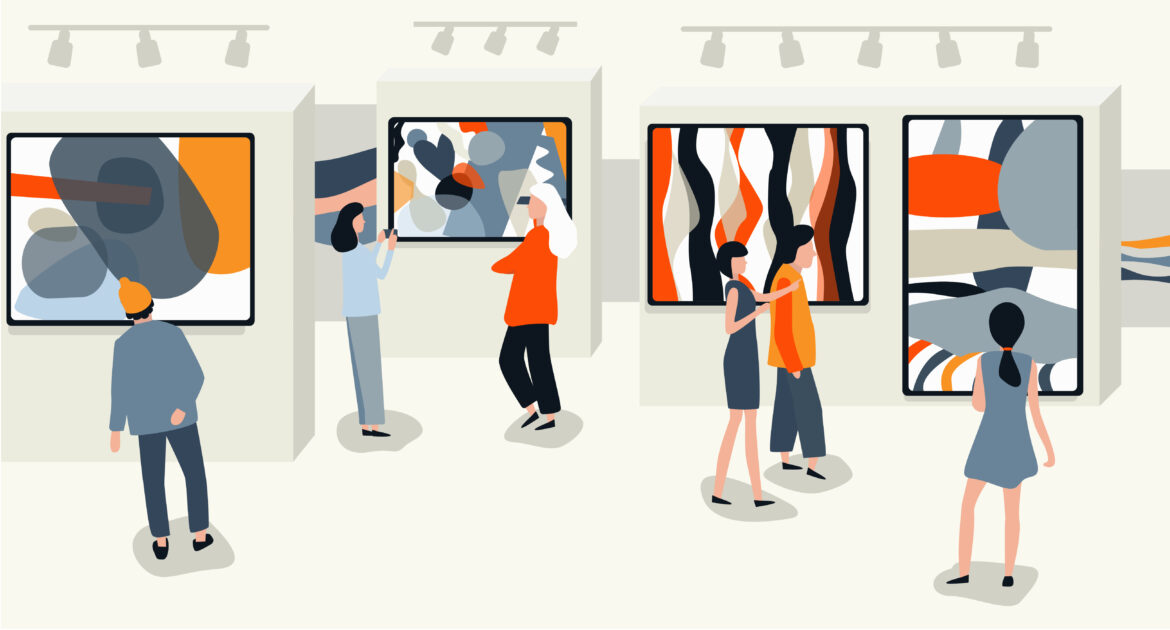 Christmas is a time when our thoughts should turn towards spreading peace and goodwill, so it was appropriate that Dolfin’s final event of 2018 focused on philanthropy. Some 50 delegates attended a briefing on 5 December at our Mayfair HQ to discuss the different ways in which wealthy individuals can make a difference through impact investing and charitable giving, and how to measure their effectiveness.

In his welcome address, Gray emphasised that at a time of political upheaval, the role of the public in setting a national agenda becomes more important than ever. “Seeing so many of you here on this wet Wednesday evening brings home to me the relevance of the topic we’re discussing,” he said. “With so many of us feeling frustration at the political impasse and lack of leadership we’re experiencing, more and more people are asking questions about the impact they can make as individuals through giving and investing.”

Citing the publicity around Sir David Attenborough’s statements concerning the threat posed to humanity by climate change and marine plastics, Gray recalled the similar public alarm around CFCs (chlorofluorocarbons, compounds which contribute to ozone depletion in the upper atmosphere) in the 1980s. “People took action,” he said. “And companies had no choice but to respond. Together, we can make a massive difference.”

Gray’s first question to the panel was a deceptively simple one: what is impact? First to respond was Lomax, who cut to the heart of the issue.

“Measuring impact can get people very wound up,” she said. “They ask whether it’s even necessary, because the process of measurement can be so expensive. There are some fundamental questions we need to ask. What is the evidence that an activity is needed and that it works? How well is it being delivered? And how are the people it is targeting engaging with it? But we don’t need to go out and prove what’s already been proved, and a big problem in the sector is the collection of excessive amounts of data that is not used.”

Beloe agreed that the real value in data lies in connecting with the end investor or client and demonstrating the impact of their investment. “Your money has an impact, and that impact can be positive,” he said. “It’s about making the world safer, cleaner and healthier. It isn’t just marketing. As consumers, we can signal to companies what we want – we have power. And investors have the same power: we can tell companies how we want them to behave.”

Uspenskaya made the point that both charities and their donors sometimes choose to disregard data. “Charities tend to focus on positive numbers and ignore the negative, and while some donors are very focused on impact, others just want to give,” she said.

Some donors are very focused on impact, others just want to give.

For the MuscleHelp Foundation, as a wish fulfilment charity, measuring impact is key. “We focus on the purity of our impact – not least because it is a lever for funding,” McGrath said. “This helps us to articulate very clearly what we do. There is a metric for hope and we applied it to our thinking.”

Next, Gray asked the panel whether they face any particular issues that diminish potential donors’ willingness to give. Lomax pointed to a definite fall in trust, which she believes must be countered by transparency on the part of charities. McGrath emphasised the need for trustees to be champions of the cause, while Uspenskaya affirmed that donors are willing to give to a cause in which they believe. On the investment side, while observing that any financial product must first and foremost deliver a return, Beloe voiced his strong conviction that we are moving into a world where everyone will be thinking in terms of sustainability.

The discussion was then opened to questions from the floor, which covered defining effective altruism before moving on to the measurement of long-term impact. Addressing the dilemma of choosing between financial returns and positive impact fell to Beloe.

“We define investments as having a mitigating or a breakthrough impact,” he said. “Take solar technology. Hopefully, it’s going to save our planet – but it’s a terrible place to invest. Costs have come down ferociously and no one can make money. So sometimes there is a trade-off, but generally the two things go together.”

Solar technology is hopefully going to save our planet – but it’s a terrible place to invest.

This refreshing perspective – that doing good is no longer a sacrificial act – ensured that delegates and panel alike ended the evening on a positive note. As Uspenskaya put it: “It is far better and more motivating to support a charity for the right reasons, rather than just giving on the basis of emotion.”