Can gold keep its lustre?

Thom Gascoigne, head of structured products and portfolio manager at Dolfin, considers the prospects for gold and the metal’s place in a portfolio 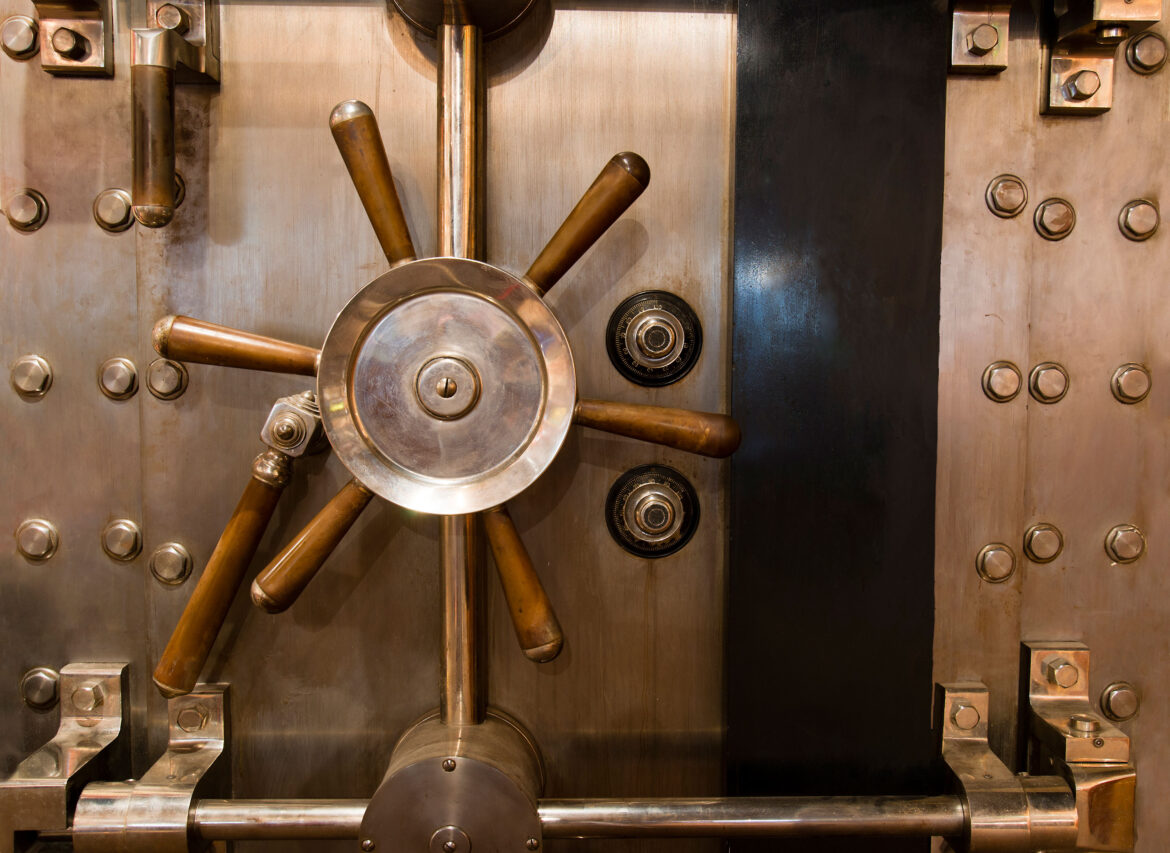 The gold price has rallied strongly in the last few months, rising 23% from its recent low in January and very almost breaching $1,300 for the first time in 15 months. But, although there are reasons to be optimistic, I do not expect this rally to continue. The gold price is likely to remain within a tight range as conflicting factors impact its movement.

The start of the year saw some volatile stock markets with big declines in equities in January and February. Such falls tend to lead to a flight to safe assets such as gold. Furthermore, the US dollar has weakened, which also tends to lead to an increase in gold because the metal is priced in dollars.

At the end of last year, the US Federal Reserve indicated that it would raise interest rates four times this year, which would have strengthened the US dollar. However, that scenario is not materialising and the Fed has since dampened expectations about rate rises. This turnaround impacted negatively on the dollar and therefore positively on gold.

I expect some stock market volatility to continue this year. But I do not anticipate that it will cause gold price will move significantly in one direction over the next six months as there are several conflicting factors that could affect its movement.

If the Fed surprises and raises rates more quickly than it most recently indicated, the dollar will appreciate with a negative impact on gold. This is possible, as economic data from the States is still in positive territory. For example, the Purchasing Managers Index shows that US industry is still expanding – although less quickly than it has been – and unemployment is extremely low.

If the UK votes to leave the European Union in its referendum in June, that would be a big shock

However, the Eurozone is still struggling. With the continued prospect of extra monetary stimulus from the European Central Bank, interest rates in the Eurozone will remain extremely low and fears about inflation could amplify. Furthermore, if the UK votes to leave the European Union in its referendum in June – which the market is not pricing in at all – that would be a big shock and would have contagion effects across the Eurozone. Equity markets could easily fall 15% to 20%.

Meanwhile, UK manufacturing has shrunk for the first time in three years, causing the FTSE to fall slightly. All these factors point to continued uncertainty in equity markets, which would support the gold price.

The role of gold in portfolios

Most institutional investors hold gold via a physically-backed, exchange-traded fund (ETF). Gold does not pay any kind of return or yield, so investors only tend to use it as a direct hedge against other risk factors in the portfolio, such as a fall in equities or deflation.

For example, following the introduction of quantitative easing (QE) by major economies, investors have favoured gold as a hedge against the risk that central banks may weaken currencies through QE.

Sometimes investors also use gold tactically because they believe certain factors will cause the price to rise significantly. But for the most part, it is a safety asset, which means that investors buy gold when riskier assets, such as equities, are selling off.

To decide the exact level of gold exposure in this scenario, institutional investors look at various economic and quantitative indicators to gauge whether riskier assets have been overbought. If the signs are that the market has overbought riskier assets, they would tend to increase their weighting to gold in anticipation of a sell off.

At Dolfin we keep a watch list of specific names using particular metrics to identify opportunities.

Gold can be useful for hedging the risk of currency exposure in portfolios.

The correlation between the gold price and the performance of riskier assets such as equities is a crucial factor in this equation as it has to maintain a negative correlation to be an effective hedge. While this correlation is not always negative, it mostly has been for the last three years and increasingly so in the last few months, meaning that gold currently has more impact as a hedge.

As referred to earlier, gold also has a negative correlation with the dollar and sterling, which means that it can also be useful for hedging the risk of currency exposure in portfolios.

While gold on its own can be good for hedging and directional plays, it is important to hold other precious metals as well. Silver, platinum and palladium, for example, have more commercial uses than gold, so can be supported by fundamental demand as well as just market sentiment.