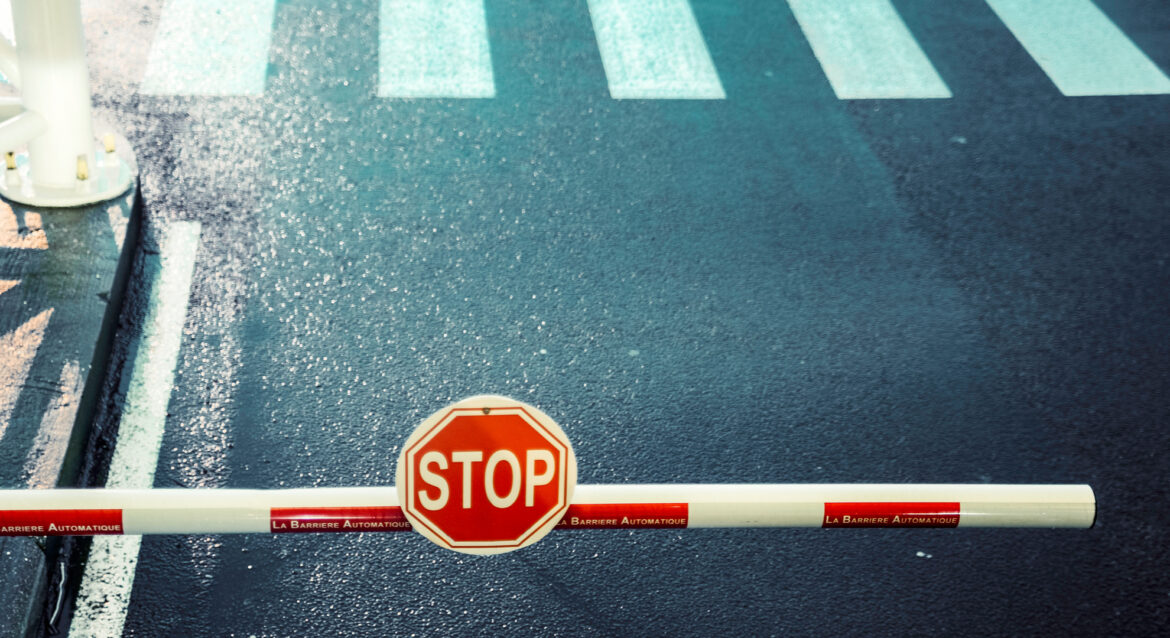 In 2016, when the UK prepared to vote on Brexit, all the talk was of sovereignty, immigration and free trade. No one discussed sheep. Three years on, however, it’s the sheep that control the debate.

The reason? Border checks. The UK is not an island; it has a 310-mile land border with the European Union. That raises a practical question: how do goods – including sheep – move freely across the Irish border if the UK does not belong to a customs union with the EU?

It’s estimated that around 86,000 HGVs and 100,000 light commercial vehicles go through more than 200 crossing points every month. That’s a lot of checks where none exist now.

And this is not just a logistical issue. It’s political. The lack of checks (on people and goods) on the Irish border has been central to the 21-year peace process, and experts worry about the sectarian impact of physical checkpoints.

Which explains the backstop. It’s an insurance policy. It dictates that – if no long term agreement can be reached between the UK and the EU – Northern Ireland will effectively stay in the customs union, so that no checks need to take place.

The backstop has proved very unpopular; it’s why Theresa May’s Brexit deal was voted down three times. So is there an alternative? Can technology perform inspections away from the border so human border guards don’t need to?

Checks exist to ensure sub-standard or illegal goods do not enter the EU through any non-EU country.

Before we get to that, let’s recap what border controls do. They collect duties; perform safety and security checks (including those relating to smuggling and immigration); perform environmental and health checks relating to food safety and hygiene; ensure consumer protection pertaining to labelling, marketing standards and so on; and enforce trade policy such as quota restrictions.

These checks exist to ensure sub-standard or illegal goods do not enter the EU through any non-EU country.

Could technology take on these tasks? Some think so. One scenario was laid out for the European Parliament by Lars Karlsson, former director of Swedish Customs. His report, Smart Border 2.0, proposed a system based on trusted trader schemes, number plate recognition cameras, data sharing, mobile phone-based tracking vehicles and consignment reference numbers.

Karlsson based much of his analysis on the 1,000 mile ‘smart border’ between Norway (non-EU) and Sweden (EU). Here, exporters must submit pre-arrival information via an online portal at least one hour before crossings. The border also uses automatic number plate recognition.

The Norway–Sweden border is one of the EU’s most frictionless.

The Karlsson report received a mixed response. Critics said the solution could not remove friction, just reduce it. After all, there are still 14 manned customs posts on the border. And – of course – Norway is part of the Single Market, which the UK may not be.

In fact, the Norway–Sweden border is one of the EU’s most frictionless. It’s certainly easier to pass through than Bulgaria–Turkey. Although Turkey is in a customs union with the EU, the agreement does not cover agricultural products, for example. As a result, the border wait can stretch to 30 hours.

Another argument for a tech-based solution was outlined in the so-called Malthouse Compromise, proposed by the Conservative MP Kit Malthouse in January 2018. It argued for a combination of new technology and ‘maximum facilitation’. Under Max Fac, companies register as trusted traders and then pay duties every few months rather than when their goods enter the new country.

A version of Max Fac is in place on the US–Canada border, where there is a trusted trader scheme that performs electronic checks away from the border. Though the delays are typically around 15 minutes, the border still has 39 checkpoints and processes 95 per cent of vehicles.

Three years after the Brexit vote, it appears there is no tech silver bullet.

If even a short delay is unacceptable on the Irish border, then more sophisticated tech might be needed to remove the friction. One radical solution came in the Legatum Institute’s ‘Special Trade Commission’ in 2018. It proposed that drones could permanently monitor crossings, though it did concede ‘a number of limitations, not least weather and cost’. The report was widely criticised, and even supporters admitted such a solution would take many years to build.

Three years after the Brexit vote, it appears there is no tech silver bullet. Can there ever be? On the one hand, the EU is still open minded about technological solutions. In January, Jean-Claude Juncker, the European commission president, and Donald Tusk, president of the European council, said ‘facilitative arrangements and technologies’ could be considered as an alternative to the backstop.

And yet the EU’s deputy chief negotiator, Sabine Weyand, later said: “We looked at every border on this Earth, every border the EU has with a third country – there’s simply no way you can do away with checks and controls.”

It seems that, as with all things Brexit, nothing is straightforward.

If Brexit is a topic that interests you, ask your Dolfin relationship manager about joining our Brexit Breakfast Briefing on 24 July 2019. It will feature a panel of MPs discussing the impact of Brexit on business and finance – both here in the UK and internationally. 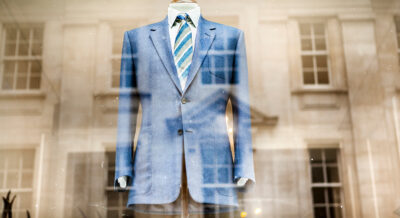 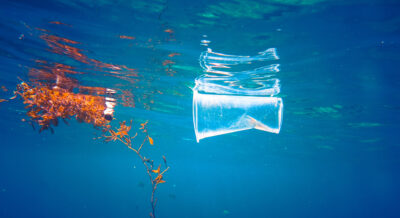 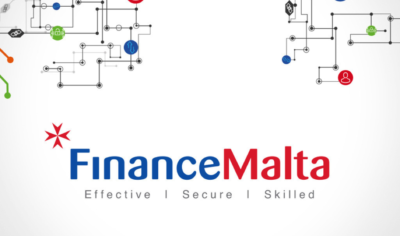