Charging into the future

The world is becoming increasingly reliant on batteries as a source and store of energy. But which technology will prove the most powerful? 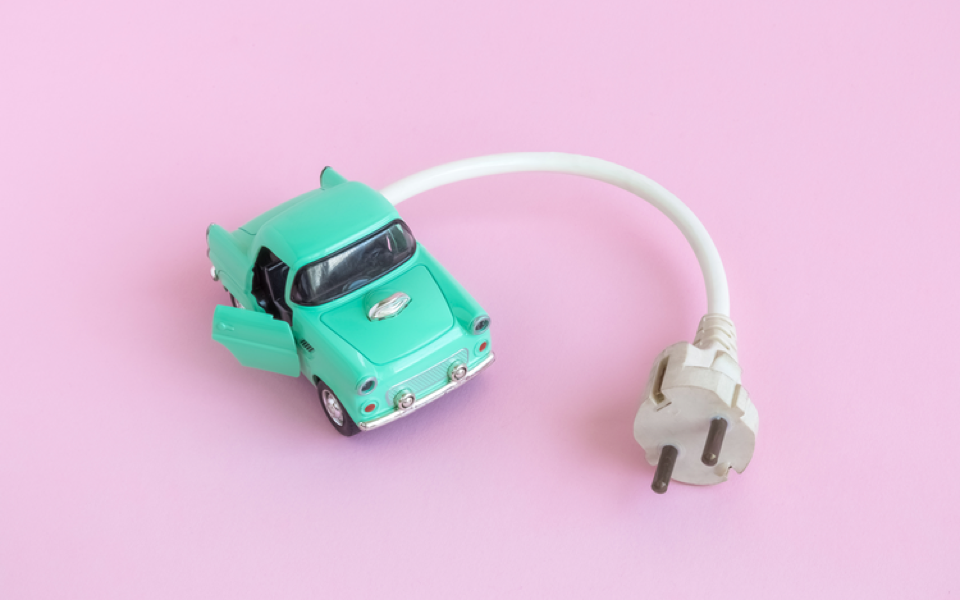 Batteries have come a long way in their 200-year history. To be exact, they’ve advanced from Alessandro Volta’s rudimentary stack of zinc, silver and brine-soaked cloth in 1799, to today’s powerful rechargeable lithium-ion batteries, which provide energy for anything from smartphones to electric vehicles (EVs).

There’s a lot of hype around battery technology today. Batteries promise to help wean humanity off non-renewable energy sources. They are expected to cut air pollution by powering cars, buses and even aeroplanes with emissions-free energy. And they provide an answer to the criticisms of wind and solar energy, in that they can store electricity and release it to the grid when the sun isn’t shining and the wind isn’t blowing.

It all sounds exciting – but can batteries deliver, or will they lose their charge?

The state of the sector

Josh Jarvis, Investment Advisor at Dolfin sees significant potential in the lithium-ion bettery sector. “The stars are certainly aligning for battery technology,” he says. Driven in part by regulatory change in China – where authorities are looking to clean up the country’s air pollution – manufacturers are investing heavily in battery facilities for EVs, so Jarvis expects most innovation to come from the East. But car manufacturers all over the world are growing their fleets of EVs, infrastructure for charging them is becoming more widespread, and there has been significant investment in mining for the materials that are key to battery production.

However, the sector – led by manufacturers Pansonic, BYD, LG Chem, Samsung and Wanxiang – has its challenges. The most common rechargeable batteries found today combine lithium with other minerals such as cobalt, nickel or manganese. Lithium itself is plentiful, but the other components needed in the battery are less so.

Ana Nicholls, Industry Briefing editor at the consultancy The Economist Intelligence Unit (EIU), points out that any shortages of these materials could limit the industry’s potential. “There are concerns about the resources needed for lithium-ion batteries,” she says. “China is trying to buy up lithium supplies worldwide and has already tried to assert its control over rare earths that are needed.”

Besides the issue of resources, most of today’s batteries still can’t compete with petrol, in pure power terms. Nicholls describes the current problem for the EV sector: “Regardless of the type of battery, carmakers are having simultaneously to answer demand for longer range, better performance, faster charging and lower costs. Until they find the optimum way of combining all four there will always be limitations on consumer demand for EVs.”

Clearly, lithium-ion batteries are a far from perfect solution – at least for the present. So what about the alternatives?

There is plenty of research going into alternatives for energy storage, says Nicholls: “Japan has made some of the most determined efforts to move away from lithium-ion batteries, possibly because of anxiety that China is too dominant in that field. The Japanese government has put some heavy incentives behind hydrogen fuel cells, which has helped a few of those to come to market.” Another technology with potential is sodium and graphene-based batteries.

In the UK, SuperCapacitor Materials – a venture spun out of academic research in 2016 – is one example of an innovation that could overcome the limits of today’s batteries. Jim Heathcote, the company’s CEO, explains that the material they have discovered, a type of polymer used in supercapacitors (a device that can store electric charge), is able to store up to 10,000 times more energy than a standard equivalent.

The most exciting feature of the technology is its ability to charge and discharge extremely rapidly. Heathcote believes the company’s supercapacitors could work in conjunction with electric car batteries, allowing for rapid recharge of the vehicle before feeding this electricity into the car’s battery, helping boost range. They also have the potential to store electricity generated by renewables and feed it back into the grid.

While the product is still in testing, the firm recently signed a collaboration agreement with Rolls Royce to further develop the technology, which Heathcote believes could be “the next big breakthrough”.

While there are hurdles to be overcome, the sector still offers a healthy investment opportunity. As Jarvis explains: “It’s going to take patience, and the returns in the sector will not be enormous right now. We would suggest investing long term in a theme – that is, investing across cars, batteries, infrastructure, even mining ventures. It’s too early to say right now what the best strategy is, but it’s clear that the sector has a lot of potential.”