MiFID II regulations have set out to shine a light on dark pool trading. We look at the consequences – intended and unintended – the change will have 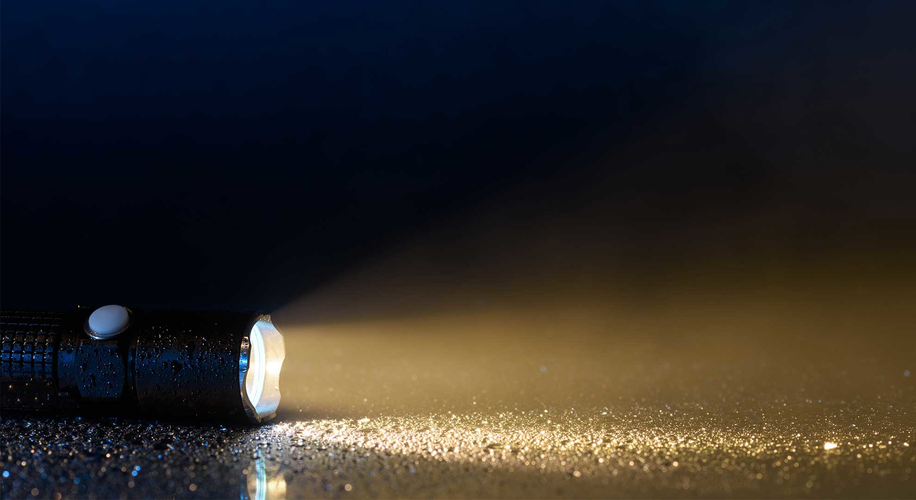 New EU regulations that came into force this month will fundamentally change the way many stocks are bought and sold by targeting dark pool trading. The move is controversial, because dark trading – so-called because of its lack of transparency – has become popular in recent years, with many major stocks traded this way.

It brings several advantages, including the ability of large pension funds, for example, to make big trades without moving the market against them. It also allows for different pricing strategies and therefore potentially better prices.

But the revised Markets in Financial Instruments Directive (MiFID II) aims to promote transparency in markets by capping the amount of trading allowed in dark pools. Underlying the move is concern that the lack of transparency makes price discovery harder, undermining competitiveness, potentially to the detriment of the end client.

“The directive will cap dark pool trading at 8 per cent of all trading activity over 12 months.”

From January 2018, the directive will cap dark pool trading at 8 per cent of all trading activity over 12 months. Any stock breaching the cap will be banned from dark trading for six months.

According to the regulator, the average market share of dark trading is just over 8 per cent across all instruments. However, other studies put the figure higher. Some claim that it will affect a huge number of European shares – especially in the UK and Nordic countries. One, by Rosenblatt Securities, says that 94 per cent of FTSE 100 securities would have breached the cap if it had come in at the end of May.

Traders in these stocks should theoretically just bring more transactions on to regulated and transparent exchanges from now on, which is what the regulators want. But consultants say many are likely to look for other strategies.

One alternative is to aggregate more orders to obtain a ‘large in scale waiver’, which allows very large trades to continue in dark pools to protect market stability. Another is to use so-called systematic internalisers, explained below. Some say traders might even try to shift as much of their dark trading outside the EU as possible.

All three of these could become major unintended consequences of the regulations.

“Most people don’t know why the regulator set the cap at 8 per cent.”

The chief economist’s department at UK regulator the Financial Conduct Authority has joined with academics to publish a paper questioning the 8 per cent level. One of the authors, Dr Gbenga Ibikunle, Associate Professor in Financial Markets at the University of Edinburgh, says: “Most people don’t know why the regulator set the cap at 8 per cent. We researched the effect of capping at different levels on price discovery quality, using a range of criteria, and found that it is not negatively affected until the percentage of dark trading reaches about 16 per cent. Below that there is no negative effect.

“We are concerned that MiFID II may therefore lead to some missing out on the many potential benefits of dark trading. We are also concerned that it may undo one positive effect of the first MiFID regulations (MiFID I), which was to increase competition through the creation of more exchanges. Now the exchanges may merge to take advantage of large in scale waivers, thus reducing competition.”

Oliver Rodwell, Head of Compliance Development at Dolfin, says more firms also look set to categorise themselves as systematic internalisers to circumnavigate some MiFID II transparency requirements, potentially distorting the market further. SIs are a categorisation created by MiFID I to allow certain types of systematic investment firms to trade outside regulated markets.

“Perhaps the regulators decided SIs were the lesser of two evils,” says Rodwell. “But this may create greater issues down the line. MiFID II aims to increase transparency. It doesn’t make sense [to end up with something less transparent by increasing trades in unregulated SIs].”

Lobby groups have called on the EU regulator to reassess the rules, claiming that SIs have fewer pricing restrictions and therefore an unfair advantage over transparent exchanges. This means a lot of trades might in fact leave transparent exchanges, which would be a major unintended consequence of MiFID II.

“We have done much work on MiFID II and are fully prepared.”

Rodwell adds that this expanding use of SIs means that dark pools as they exist today will probably dissipate over time. “Some traders will aggregate orders to take advantage of the large in scale waiver,” he says. “But that will be less common than SIs, due to the order size requirements involved. Aggregating could undermine your timing advantage, distort best execution requirements and disadvantage your client. We don’t do things like that at Dolfin.”

He emphasises that the wider moves towards transparency in MiFID II, such as those around transaction reporting, are positive. “We have done much work on complying with MiFID II and are fully prepared,” says Rodwell. “There will always be [unintended consequences of complex regulations]. But MiFID II is a positive step overall, as among other things, it has caused many big players to rethink their execution practices, and how they can benefit clients.”