In this latest excerpt from our Q1 2020 investment outlook, our investment management team look at shelter. The third in our series of thematic pieces after food and water. 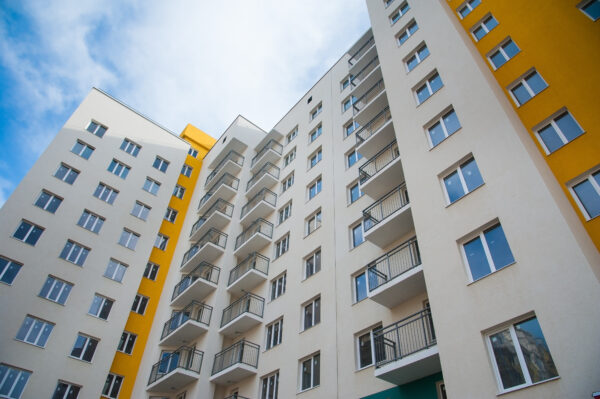 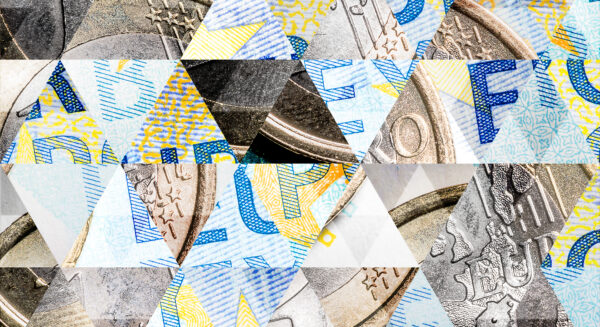 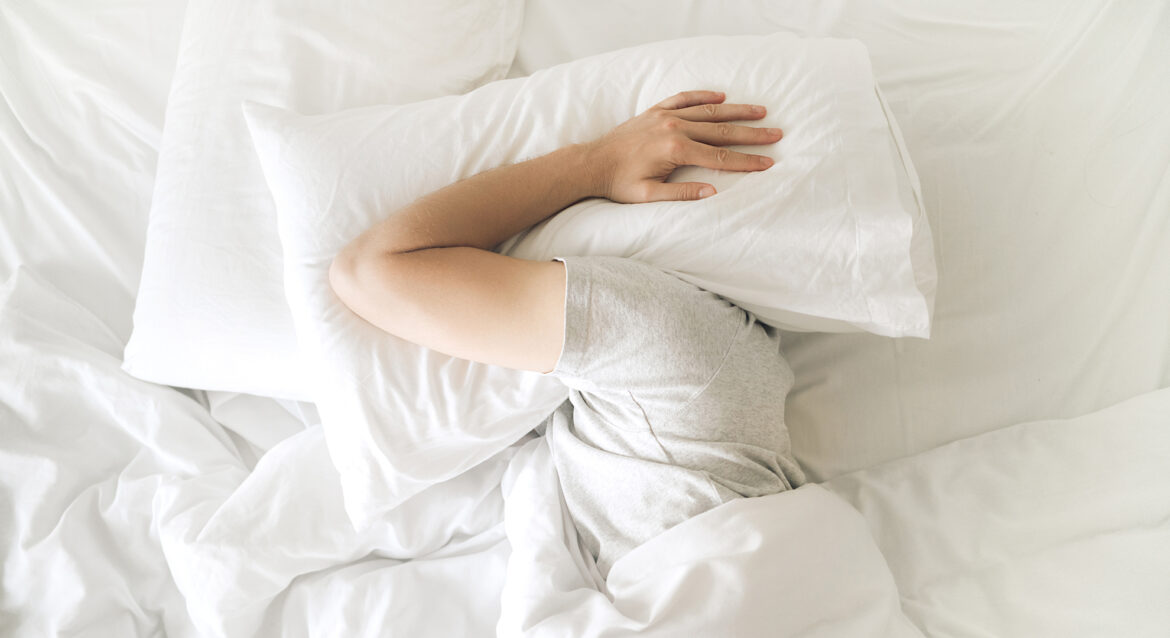 It’s that time of year again: we’re all socialising with friends and family over the festive season and New Year’s Eve is just around the corner – as is the first hangover of 2020. Could preventing that morning-after feeling be the next big thing for entrepreneurs?

Imagine you overindulged at last night’s Christmas party and have woken up with a splitting headache. You could swallow a paracetamol, make yourself a big cup of coffee and grin and bear it. Or you could walk into a converted shipping container in East London, roll up your sleeves and have a nurse hook you into an intravenous drip.

That is a service made possible by Get a Drip, a health and wellbeing start-up with outlets in London’s Shoreditch and Westfield shopping centre. After about 30 minutes on one of their £175 detox drips, customers can walk away secure in the knowledge that their bloodstream has been infused with beneficial vitamins and antioxidants.

You could swallow a paracetamol, make yourself a big cup of coffee and grin and bear it. Or you could walk into a converted shipping container in East London

This is the new trend of (somewhat) scientifically-backed hangover cures. A handful of businesses in the UK have cropped up in the last couple of years selling products which are intended to treat the worst symptoms of that next day feeling. They follow US companies such as Morning Recovery, which raised $8m in a 2018 funding round and was in turn inspired by the market for hangover cures in East Asia, which Forbes reports could be worth $120m in South Korea alone.

“At Get a Drip we like to say, ‘You aren’t what you eat, you’re what you absorb,’” explains Katie Bambrick, a marketing executive at the company, which launched in 2017. Drips “are highly effective as all of the nutrients in the drip bypass the gut and are made 100 per cent bioavailable for your body”.

At Get a Drip we like to say, ‘You aren’t what you eat, you’re what you absorb

While Get a Drip doesn’t primarily target hungover customers (it focuses more on the health and wellbeing market), a member of staff explains that the base of their Detox drip is the same as that given to people who present with alcohol poisoning at A&E.

And it’s not just drips. David Yates is one of the founders of Yeti & the Fox, a UK company that has developed a pill-based ‘cure’. “My co-founder and I used to go out drinking socially fairly often and we just thought there must be something better for hangovers than vitamin C and drinking water,” he explains.

After lengthy research, the pair came across glutathione, an antioxidant that protects the body’s cells from toxins. Glutathione is stored naturally in the liver and plays a role in processing alcohol. However, the body cannot produce enough in a short timeframe and so the company struck on the idea of providing pills containing the compound, which would support the naturally-occurring glutathione and help process alcohol faster. You take a couple before drinking and one before going to bed and, though you might not feel majestic the next day, it’s a lot better than nothing at all.

Although it’s not available in the UK, a similar product, Sober Up, claims to support the body’s natural detoxification process using a proprietary blend of antioxidant herbs and extracts including honey, kudzu, peppermint, rehmannia and turmeric. It launched online sales in 2018 following a campaign on crowdfunding platform Indiegogo, which saw it reach its initial funding target of $45,000 within three days.

There are some fairly obvious ethical concerns about the notion of a hangover cure. Craig Gunn, an addiction researcher at the University of Bristol, observes: “We do not yet know how people’s drinking habits may change if there were to be an effective treatment for a hangover. For example, if someone limits their drinking because they have work the next day, would they drink more if they could go to work with no hangover?” Practically speaking, though, he admits that people seem to drink all the time anyway and hangovers do affect their ability to work, so “having something that relieves a hangover may be beneficial”.

There are some fairly obvious ethical concerns about the notion of a hangover cure.

Both Get a Drip and Yeti & the Fox emphasise that they do not encourage heavy drinking. Yates says his company’s pills are “about saving the next day and letting you do stuff you would normally want to do”.

And it seems they’re on to something. Despite only launching in May 2019, Yeti & the Fox say they have had high conversion rates for the product through their website, while Get a Drip are planning to roll out new stores in London and the rest of the UK next year.

“I think that this trend will likely continue,” says Gunn. “Research suggests that there is a market for products that could help relieve a hangover, and where there is a market, companies will compete to sell their products. Whether this is a good or bad thing is yet to be known.” 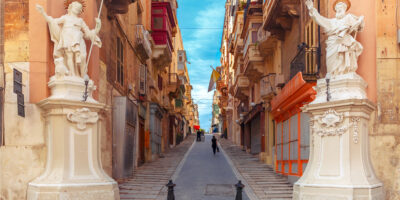 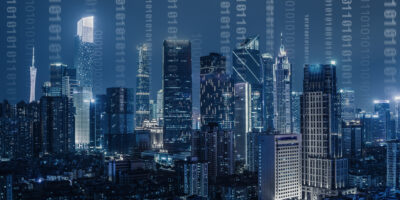 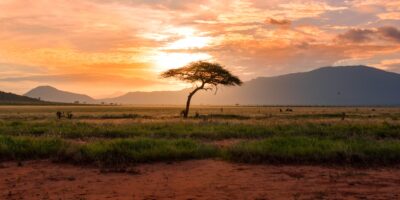 We use cookies to improve your experience on our website. By continuing to use our website we understand that you are happy for us to do this. For more information please go here.