Gifts that keep on giving

With only seven shopping days left until Christmas, we round up a selection of gifts that will not only be appreciated, but could potentially appreciate too 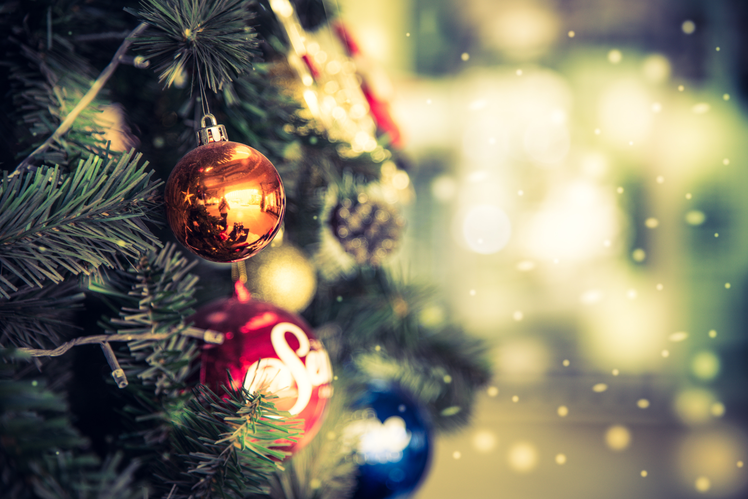 With art expected to overtake fine wine as the best performing luxury investment this year, there’s never been a better time to treat someone special to a gift they’ll be able to admire and enjoy every day – and one that may deliver impressive returns over the years. The sale of Leonardo da Vinci’s Salvator Mundi for $450m earlier this year highlighted the growing market for fine art, with the value of works sold at auction increasing by more than 16 per cent over the year to September 2017. Whilst you’re unlikely to be able to get your hands on an Old Master, contemporary artists such as Lucien Freud, Andy Warhol and Jean-Michel Basquiat are likely to appreciate in value too. However, with a Basquiat drawing having sold for $850,000 just last week (to Wolf of Wall Street star Leonardo di Caprio), you’ll need deep pockets to afford a work by a famous name.

Investment-grade art comes in other forms too. A report by The Street found that rare comic books outperformed both the S&P 500 and gold in the eight years from 2008 to 2016, with the highest ranking (Harley Quinn’s debut in Batman Adventures, no. 12) increasing in value by 26,567 per cent. “Holy return on investment!” as Robin might say. Most sales of comic books go through eBay, but there are specialist stores and websites around too. Look for first editions and first appearances of iconic heroes such as Superman and Spider-Man, or early editions of British classics The Beano and The Dandy. Just don’t be tempted to peruse your purchase in the bath.

A recent Dolfin Diary article explored the market for classic cars, which has seen average returns increase by 467 per cent in ten years. Although experts believe the boom is coming to an end, and for an enthusiast, the thrill of owning and driving a collectable motor is beyond price, values are still increasing steadily. Treat the petrol-head in your life to a Ferrari, Lamborghini or Porsche – or even a 1980s hot hatch – this Christmas and he could be going, “Ho ho ho,” all the way to the bank. The downside? The gift will be tricky to wrap and is unlikely to fit under the Christmas tree.

Everyone likes popping a cork or several over the festive season, but if your loved one can resist the urge to drink it straight away, fine wine is a gift that could increase significantly in value. The key to its ability to deliver returns is that a reduction in supply over time is pretty much guaranteed: bottles are opened and consumed, and what is left becomes more valuable. Last Christmas, Dolfin Diary asked Will Hargrove, Associate Director and Head of Fine Wine at the independent wine merchant Corney & Barrow, for his tips on buying wine as an investment. The main takeaway? Unsurprisingly, it’s to invest in wine that the owner and potential buyers will, eventually, want to open and enjoy.

In October 2017, a Rolex Daytona that had been owned and worn by the actor Paul Newman sold for a record-breaking $18m at auction in New York. Bought as a gift at Tiffany’s in the late 60s by his wife, Joanne Woodward, and engraved with the now legendary inscription “Drive carefully, me”, the watch is the very reason collectors now call exotic-dialled Daytonas “Paul Newmans”. Of course, it’s not easy to buy someone special a gift with a pedigree as impeccable as that, but watches are nonetheless an investment that can stand the test of time as long as you choose carefully. Generally, experts agree that the only two brands to reliably appreciate are Rolex and Patek Philippe – with the likes of Vacheron Constantin and Audemars Piguet also highly regarded. Problematically, the cult value of a timepiece is often intrinsically linked to pop culture, and unless you’ve got insider knowledge of what will be gracing the wrist of the next James Bond or Steve McQueen, there are no guarantees. Still, at least the lucky recipient will turn up for Christmas dinner on time.

This article is intended as a light-hearted overview of Christmas presents ideas; nothing in this article should be construed as investment advice.