When it comes to tech, there are few countries more advanced than Estonia. The small Baltic state is attracting investors from all over the world and, post-Brexit, it could become even more popular. 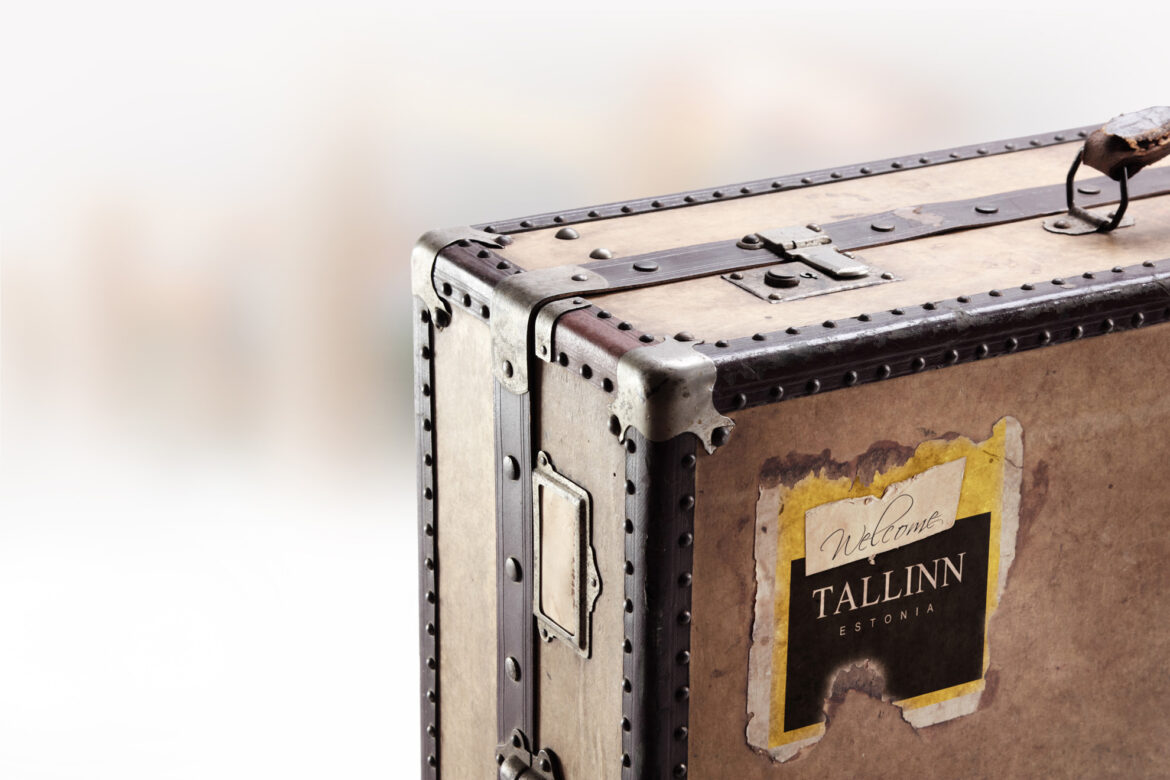 Author
Dolfin
When Estonia introduces itself as one of the most digital countries in the world, it’s not just an ambitious marketing slogan. Today, Estonians take e-government for granted, software engineering is regarded as a cool occupation, and kids start up tech companies before taking their A-levels.
One of the latest success stories is Taxify, a mobile ride-hailing app that is taking on one of the biggest tech behemoths of them all, Uber. Although the plan sounded ludicrous when its young founder Markus Villig bootstrapped the app while still in high school, Taxify is now one of the fastest-growing transport apps in Europe and Africa, serving more than a million customers in 18 countries.
What drives Estonian entrepreneurs to disrupt established markets with software is partly the drive to emulate and eclipse their forerunners. The defining story for Estonia has been Skype. Created by Estonian engineers in Tallinn, the internet-calling software was sold twice for billions of dollars, fueling the country’s startup ecosystem and inspiring a generation of young entrepreneurs. Next up, online money transfer service Transferwise, which is located in Tallinn and London, has everybody’s eyes glued to it with its billion-dollar valuation.

The roots of Estonian tech-savvyness lie in the widespread computerisation of schools during the 1990s and the absence of legacy systems after the country regained independence from the Soviet Union. Estonians built a digital framework for their public sector, dubbed the X-Road, which serves as a secure, decentralised connection mechanism for all the nation’s public organisations. It helped coin a defining principle: the state should not ask its citizens for any data that is already held somewhere in its databases. X-Road is the means for finding that very data. People were issued chipcards for use with PCs and later special SIM cards for phones, with which they can access public services in a secure and verified manner. Register the birth of your child online? Check. Vote over the internet? Check. Let your doctor assign a digital prescription for the chemist? Check. Asking for a signature on a physical paper may really upset an Estonian.
All this has made Estonia an attractive destination for many investors and entrepreneurs. “Most often we meet with foreign companies who fall under one of the two groups: startups that want to kick off their business here or with more established tech companies that are moving into this region,” says Martin Goroško, Manager of the startup incubator at Tallinn Science Park Tehnopol. It is one of the most vibrant business centres in the capital of the country, with more than half-a-million square feet of office space at the Tallinn University of Technology campus. This proximity to the biggest technology university is the reason why many companies move or open their development centres there.

“Startups here take growth seriously, they are not afraid of global markets. Often they succeed.”

E-residency is the latest and hottest Estonian e-government initiative, allowing people from all around the globe to apply for a virtual residency in Estonia. This gives them access to Estonian e-services without ever needing to visit the country. The perk? Having a functioning company in a European Union (EU) country that you can manage remotely, hassle-free.
At the heart of e-residency is a smartcard with a chip that contains heavily encrypted digital identity. This enables the cardholder to provide legally valid digital signatures, log into e-services and authenticate themselves over the internet, wherever they are on the planet.

Although the project is barely two years old, and initially faced doubts within Estonia, it has become a hot topic around the world. With VIPs like German Chancellor Angela Merkel and Japanese Prime Minister Shinzō Abe joining tech leaders including Hiroshi Mikitani (Chairman and CEO of Japan’s biggest e-retailer, Rakuten) and American venture-capital investor Tim Draper as e-residents, the number of virtual Estonians has now grown to 15,000.
They make an economic impact too, having founded more than 1,000 companies already. “We have seen that people really find value in having a company in your pocket,” says the programme’s Managing Director, Kaspar Korjus. “An e-resident can manage a functioning, legally able EU-based company without actually having to hire a board member in Estonia.”

Korjus, whose work on the programme involves extensive international travel, says he is up front about it in the communities he interacts with. “We don’t want to take away their people, tax dollars or pounds. In that way e-residency is not about being a hub like Berlin in Europe,” says Korjus, when asked about the potential impact of the Brexit referendum. “Being open means that there is something in it for us too. When e-residents create companies in Estonia, they might use some commercial services here, like banking or consulting.”

“The world can change its borders or political unions, but the modern entrepreneur does not have to be dependent on those changes.”

Nonetheless, after Britain’s vote to leave the EU, the e-residency programme saw a surge of interest from the UK. “The number of applications grew tenfold,” Korjus admits. Whichever way UK sets its political path, e-residency suddenly makes much more sense, he believes. “The world can change its borders or political unions, but the modern entrepreneur does not have to be dependent on those changes. That’s why we say: stay living in the UK, but do business in the EU via e-residency,” he says.
The surge in the number of Estonian e-residents has also seen new services pop up to support them. “Our key selling points are remote management and minimal hassle,” says Erik Mell, co-founder of LeapIN. It is one of the new companies helping on-board virtual residents, with a focus on freelancers, contractors and digital nomads. “Our team has a background of software freelancers, so we know all the pain points of being one. That’s why we decided to help others with the full service, from founding a company to setting up the accountancy, helping with tax compliancy and legal matters,” Mell explains.
Now, LeapIN sees customers approach from all over the EU, and beyond. “If you look at the map, most of our customers come from EU countries,” Mell says. “Then there are also those who reside outside, but would like to have a footprint here and an easy way of doing business with their customers in the EU. After Brexit, those from the British Isles also want to continue doing business with their EU customers like they’ve used to, no matter what political turmoil brings.”
“Estonia really has a lot to offer,” adds Martin Goroško from Tehnopol. “Not to everyone and for every profile. But our digital public services, open and supporting entrepreneurial community, strong competence in technology, startup mindset, good language skills and cost of living are things we can be proud of.”
Author Dolfin
All articles by author
Sign up for updates