Olympic athletes crave gold and silver – and investors should too, as a host of factors have lined up to make them look attractive. 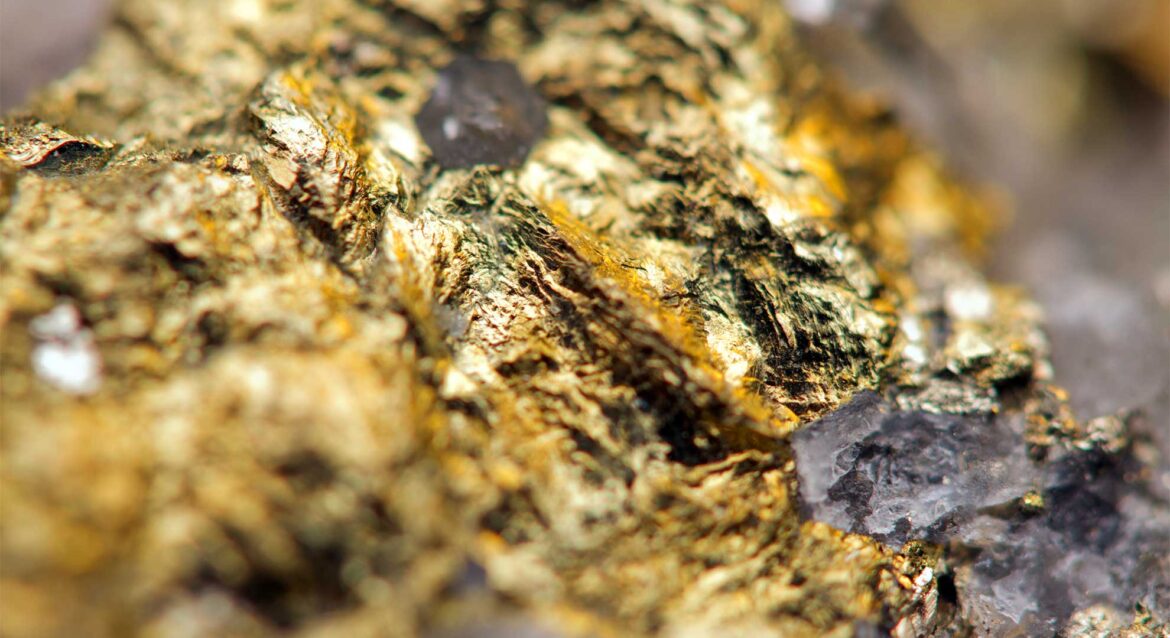 The gold price has been quietly building since December 2016, caused by dollar weakness and a gradual rise in inflation. As the global economy keeps booming, those effects are set to continue for some time.

On 25 January, gold hit $1,366 per ounce – the highest price since July 2016 – in reaction to US inflation figures climbing faster than expected, then came close to that level again following a similar announcement on inflation in February. Although these prices are still significantly lower than those in the earlier part of this decade, which reached over $1,800 at one point, gold could move back to $1,500 and silver follow a similar trajectory.

Brian Lucey, Professor of International Finance and Commodities at Trinity Business School, Dublin, says: “The two things that make the biggest difference to gold’s medium- and long-term performance are interest rates and inflation. Investors tend to see it as a hedge – albeit an imperfect one – against rising inflation. The signs are that inflation will keep rising from a low base.”

Joshua Jarvis, Investment Adviser at Dolfin, says that gold and silver typically also benefit from a falling US currency because they are priced in dollars.

“After the latest inflation figures, the dollar might have risen on expectations that interest rates would increase,” he says. “But the US currency fell,  given markets remain sceptical as to the pace of further rate hikes. The dollar may also weaken due to government policy; as President Trump’s recent protectionist moves have highlighted, the US administration remains keenly aware of trade imbalances (and its record-high deficit), which will, at least partly, rely on a weaker dollar to be rectified.”

Gold and silver have several other supporting factors. Large buyers of the metals, such as China and India, continue to strengthen. “These metals are aligned closely with emerging markets, and we have found that the rising purchasing managers’ indexes in these countries are leading indicators of growth in gold and silver,” says Jarvis.

Increasing geopolitical risk and volatility are also likely to support the metals. According to a World Economic Forum survey, 93 per cent of respondents think the risk from political or economic confrontations between major powers will increase in 2018.

Meanwhile, in February, the volatility index spiked to its highest level since January 2016.

“In these environments, investors and clients will start thinking about gold again,” says Jarvis.

In addition to buying the metals, investors should also diversify to metal mining stocks, Jarvis believes. These have lagged the price of the metals, but are due to catch up, he says.

Lucey agrees, adding: “A combination [of metals and miners] is less risky. Mining prices stand below the gold price, so the incentive is to expand production and mining stocks should pick up.”

Gold, silver and other metals are high-risk investments as they can be volatile. But long-term, the main risk in investing in them is that central banks hike rates so quickly that it stems inflation and therefore demand for the metals. Another risk is that supply grows too quickly, which could deflate prices.

Lucey says that because of these risks, “Gold and silver are best used in small amounts – around 5–10 per cent – to [hedge inflation and] stabilise a portfolio. Gold also has haven properties when stock markets go haywire and, long-term, it is a reasonable diversifier.”

Jarvis says other rare metals, such as vanadium, ruthenium, and cobalt, also have good return prospects. This would only be for a small part of portfolios, as they have been very volatile in the last decade.

“These are smaller commodities, mined only in a few places, especially China, which controls most of their global supply,” he says. “There is only one exchange traded fund (ETF) you can access them through: VanEck Vectors Rare Earth/Strategic Metals.”

“This ETF fell sharply between 2011 and 2016, because China was controlling supply of certain metals. However, it is rising again [up nearly 300 per cent between January 2016 and January 2018]. It has been one of our best-performing ideas and still makes sense long term because of the increasing reliance on these metals in areas such as electronic devices, clean energy production and electric vehicles.”

With so many important uses, these metals move alongside gold and silver as a rare opportunity.