Hearing the music of the markets over the noise of politics

Recent events in global politics have caused widespread alarm. But how much long-term impact do even the most seismic political shifts have on investors? 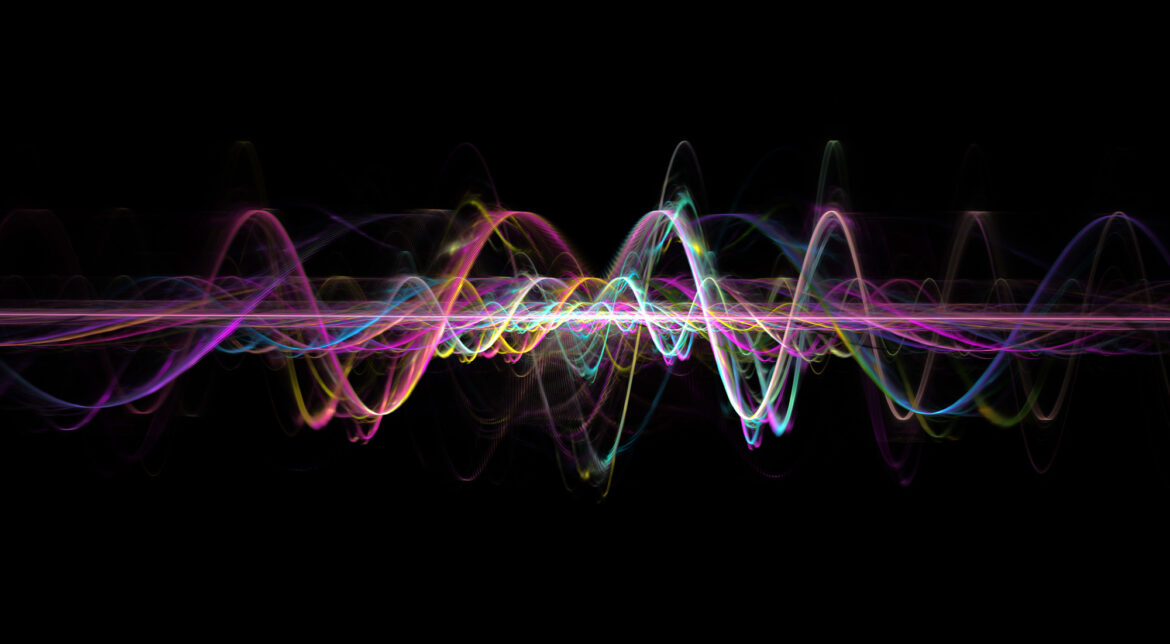 The Brexit vote and Donald Trump’s US presidential election win represent fundamental shifts in global politics. The US electorate may still harbour hopes that the President-elect will ‘shake things up’ – but how great will his impact be on the global financial markets? Investors are still wondering how to react and, with the threat that similar populist revolts could spread across Europe, how they should position portfolios for future political shocks.

The market rallies in the UK after Brexit, and in the US after Trump’s election, surprised many. But it is still far from certain whether these gains are sustainable, or whether any future political upheavals would have the same effect.

Vassilis Fouskas, professor of international politics and economics at the University of East London, says a populist domino effect is possible. “My findings indicate that Brexit was an expression of deep, historical trends such as the contraction of globalisation and the disintegrative tendencies of the European Union as an economic project,” he says, adding that unless more of the profits of globalisation start trickling down to the real economy, there could be more political consequences over the coming months.

Joe Nellis, professor of global economy, policy, sustainability and performance at Cranfield University, agrees. He says: “French unemployment has been over 7% for more than a decade. There is an anger in Germany for allowing in more than one million refugees. Average living standards in Europe have not risen in around 10 years. People could be looking for someone to blame.”

Vassilis Papaioannou, chief investment officer at Dolfin, was not surprised by Trump’s victory. He wrote a prescient research note before the US election looking at a wide range of data signalling the likelihood of a Trump victory.

But Papaioannou says: “Regardless of who won, we sent the message not to panic. Markets do not like uncertainty or volatility around elections and referendums, especially after unprecedented events such as Brexit and Trump’s election. But capitalism and corporate spirit will prevail.

Capitalism and corporate spirit will prevail.

Providing economies have solid institutions and channels that support corporate growth, the realisation is never as bad as the initial concern and markets tend to normalise quickly. Besides, short-term volatility can create tactical investment opportunities if you keep a strong eye on fundamentals.

Daria Kuzina, investment analyst at Dolfin, says these fundamentals still look sound in the US and the UK. “After Trump’s election, central bank policies look set to stay on target,” she says. “The corporate sector still looks healthy and the rule of law is still in place.”

It is difficult for politicians in developed countries to make radical changes quickly, as Trump will likely discover

There are historical examples of political interventions having a profound effect on economics, such as reforms in the ‘Celtic Tiger’ Irish economy. But generally, it is difficult for politicians in developed countries to make radical changes quickly, as Trump will likely discover.

“The US stock market outlook is positive and may even improve after the election,” adds Kuzina. “We are also convinced that the UK economy will keep growing, whether Brexit is ‘hard’ or ‘soft’. So far, the UK has proved resilient and remains attractive because of its taxation policy and liberal business regime. Trump’s election is also positive for Britain, because it will enable the country to forge favourable new trading agreements.”

Papaioannou is bullish on US infrastructure and industrial stocks, which should benefit from Trump’s plans for increased public spending. He also favours financials, which should do well from the probable rise in interest rates and a steepening yield curve.

“The questions are around how much the dollar strengthens; inflation expectations rise; and how Trump’s protectionist rhetoric affects global trade,” he says. “If he manages to deliver these promises, it would impact global trade negatively and cause more volatility. But even then, markets would adjust faster than many expect. Alternatively, if the US leads other countries in increasing public spending, in a fiscally prudent way, risky assets could rise.”

Papaioannou adds that emerging markets have suffered across the board due to Trump’s win, so there are opportunities in specific emerging nations that have low US dollar-denominated debt dependence, or no large exposure to US trade.

Where to for Europe?

There are several elections and other votes in Europe due in the coming year. If any of these also surprise markets negatively, there will be different local effects – but in all cases, it would impact the euro. Dolfin is therefore taking a defensive stance on the currency in its portfolios, says Papaioannou.

“We might see right-wing politicians gaining more support across Europe,” he says. “In this environment, we would pick the more defensive and export-driven sectors in Europe, and remain overweight sterling.”

The US could take investment away from other countries that need it.

Nellis says that the dollar’s status as the world’s reserve currency will continue, which will help Trump borrow as much as he needs for his spending plans. “The rest of the world will finance this expansion by buying bonds and shares,” he says. “That is not good in that the US could take funds away from other, especially developing, countries that need it. However, a strong US would mean it buys more goods and services from other countries to support its growth.”

Nellis therefore thinks US stock markets will stay high, and those in the UK and Europe will also remain buoyant thanks to continued quantitative easing.

Overall, there is likely to be greater tension between underlying economic data and political developments caused by populist risings, and investors will need to adapt to this tension.

Global economic development will continue, so investors need to stay focused on fundamentals and avoid the noise of short-term sentiment. A manager with the ability to monitor these fundamentals actively will be invaluable.