How investors differ around the world 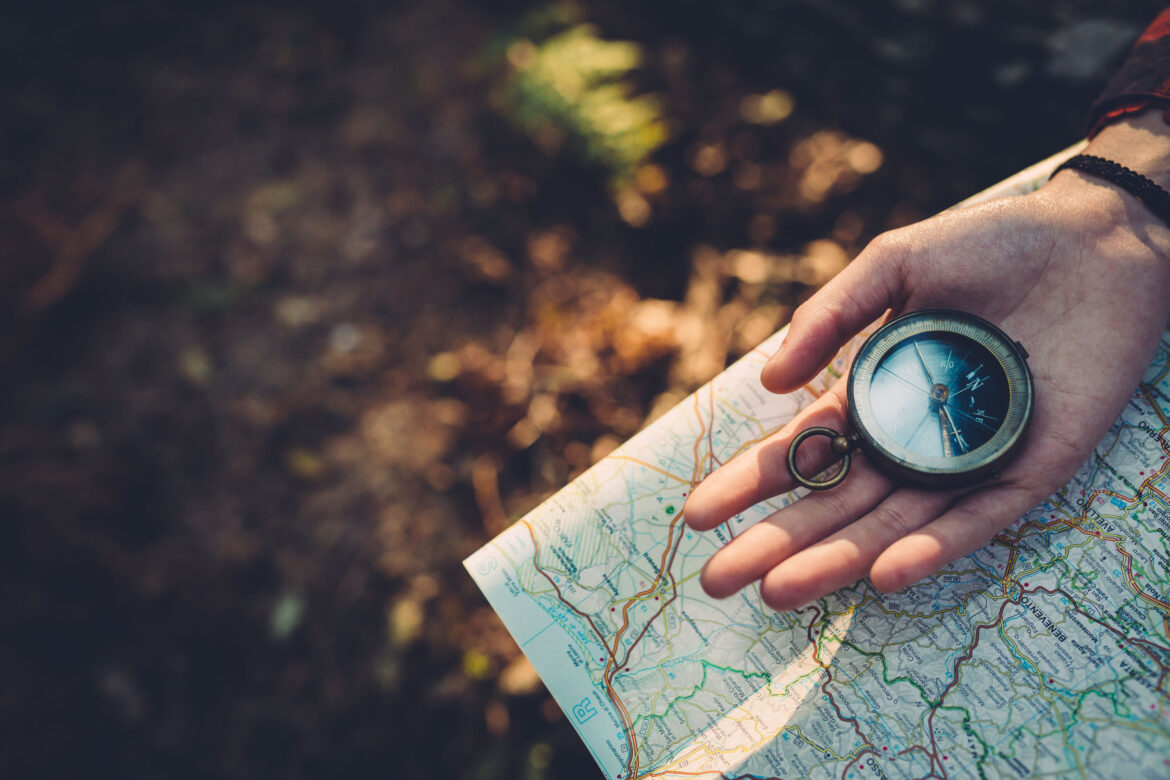 You might think that investors the world over would behave in similar ways, given that the assets they put their money into are much the same: equities, bonds, commodities, future and options contracts and so on. But Dolfin’s experience of working with wealthy clients globally shows that even though they inve st in similar things, people’s attitudes to risk and return can vary markedly from one country to another.

Chinese investors are very cautious about the banks and brokerages they use to execute their trades.

For example, Dolfin analyst Geoffrey Boullanger explains that Chinese investors are much more comfortable investing using borrowed money in order to amplify their potential gains, even though this also amplifies their losses if the market goes against them and forces them to pump in more capital to keep their leveraged positions open. Yet in spite of their willingness to make very high-risk investments, Boullanger says that Chinese investors are very cautious about the banks and brokerages they use to execute their trades, shunning any that do not have a very strong credit rating.

“They like to take a lot of risk with their investments,” he says, “but not on the companies they invest with. They are happy to risk big losses if an investment idea doesn’t work out but they are very careful not to leave themselves open to losing money through a broker or bank going bust. The two attitudes might seem out of step with each other.”

Boullanger highlights a different behavioural bias among investors in the former states of the Soviet Union. Here he says investors overwhelmingly prefer to put their money into local companies that are virtually unknown outside their home market rather than into very highly rated corporations from major developed markets that are much more closely watched by financial analysts and that make far more information about their business available to outside investors.

This “home bias” is well known around the world, encouraging investors to stick to businesses they come across in their daily lives and whose founders may be familiar faces in the local media. But it is perhaps more surprising in countries where standards of disclosure may be low and outside investors may have little protection from being disadvantaged by founding shareholders with controlling stakes.

Investors from the former Soviet Republics overwhelmingly prefer to put their money into local companies.

Boullanger calls this “an entrepreneur’s approach to investment” because these investors judge everything against the returns they can make from their own business. However, this approach takes no account of the risks of concentrating capital in a small number of positions and in addition, he argues, it glosses over an important difference between investing in your own business and investing in financial markets.

“If your company is doing well, as an entrepreneur you can work harder and it is likely to do better. But the same doesn’t apply in financial markets – you don’t have anything like the same degree of control.” What these investors stand to gain from creating a broader portfolio is a better spread of risk, which should help to protect their wealth if any individual investment goes wrong.

People always take into account the upside and tend to ignore the downside.

Boullanger says that Dolfin tries to help clients understand their true ability to tolerate risk by showing them levels of gain and loss that have an equal probability for different possible investment portfolios. The idea is to show clients that they need to focus on risks as well as projected returns when considering where to put their money, and to understand how much risk they are taking in their efforts to achieve their target return.

People always take into account the upside and they tend to ignore the downside, but that’s where you really gauge their risk appetite,” says Boullanger. “The first thing we do is to try to establish the level of loss that they are able to tolerate and to see whether that’s consistent with the level of return they are expecting.