Investing in European growth and revival 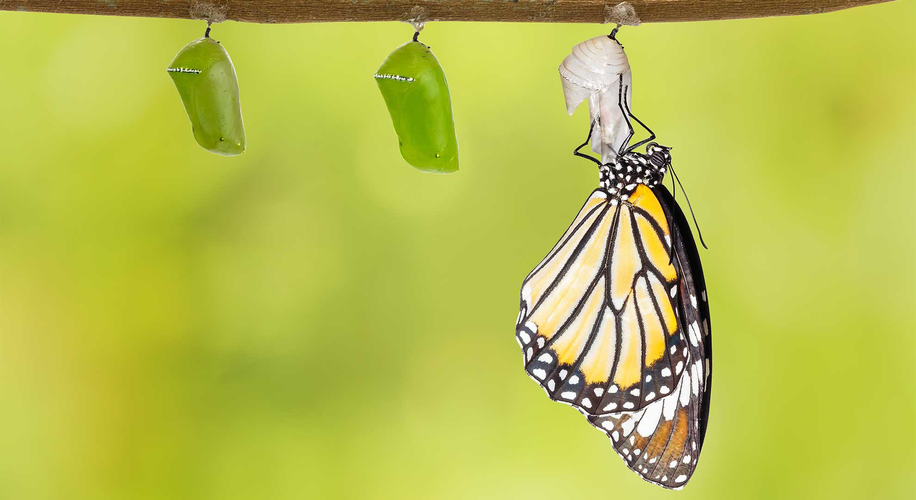 Is Europe back? The topline data would appear to suggest so. In 2017, economic output in the 19-nation eurozone grew at its fastest pace since 2011, with GDP rising 2.5 per cent year-on-year in 2017. Leading the way were the Netherlands and Spain, which both saw their economies expand by over 3.1 per cent, outgrowing Germany (2.5 per cent), and France (2.0 per cent).

It’s great news, both for a region that has consistently underperformed since the global financial crisis, and for institutional investors desperate to see Europe regain its momentum and mojo. At Dolfin, we are very positive on Europe. In our quarterly outlooks, we make consistently made a strong case in favour of putting money to work in both its stellar and its not-so-stellar economies.

Europe’s metrics look solid across the board. Growth is back, inflation is under control – though prices are edging a little higher – and equities should remain a consideration despite the performance ytd due to a combination of strong economic fundamentals and the slow normalisation process of the European Central Bank.

In terms of specific sectors, Dolfin continues to be positive on consumer, industrials and financials. The latter may cause surprise, as the region’s leading financial stocks, operating in a low-yield environment, have been depressed for too long. But that is changing, with rising yields helping to expand loan books and add extra pep to margins. We are focused on strong retail lenders, but we like financials of all persuasions.

Europe’s periphery is also making a timely comeback. Greece remains a work in progress, but a deal finalised in June 17 to disburse funds to Athens to cover its financing needs staved off a near-term crisis. Question marks still hang over this ‘sick man of Europe’, but they are slowly lessening. Sentiment has pushed local equities higher over the past few quarters – a trend that we expect to continue.

Finland is another interesting case study, where the GDP grew by 2.8% in 2017 and is expected to remain robust. But its equities are enjoying a strong year, with the OMX Helsinki 25 index, representing the Nordic nation’s highest-traded securities, up 3.4% ytd whilst others in the region like DAX are down 5.6%. Going forward, consumer and business indicators, which are at all-time highs, point to further growth.

Look, too, to Portugal, which is enjoying its best period of growth in a decade, and Poland, which has been steadily building economic momentum. Unemployment in the latter is at a 20-year low and there are early signs of a resurgence of investment in the country, following a long period of decline.

A few points of concern linger. The UK’s decision to exit the EU did not lead to the immediate slowdown predicted by some. But the pain may only have been delayed. British GDP increased by 1.7% per cent in 2017, and whilst the UK and the EU have agreed a transition, there remain potential issues (such as the Irish border) to be resolved before any deal can be agreed. The longer the political issues remain at loggerheads, the more fears of a ‘hard’ rather than a ‘soft’ Brexit are likely to rise.

That’s a concern, not just for the economy, but for the City of London. After all, the UK government has yet to engage in talks about Brexit’s impact on the systemically important financial system. As time passes, investors may start to ask if they want to invest in the UK. Britain has had very good data, but is this as good as it gets?

One other cause for concern can be found from the US, which has applied a steel and aluminium tariff (indications are that the Europe will get an exemption). This leads to concerns about a potential trade war at a time when Europe is negotiating its trade relationship with the UK. Such a double hit could be of particular concern to the export-orientated DAX (where the stronger euro is also being felt). The question is whether sanity of economics and business over political goals will prevail as a lose–lose situation can easily emerge from Brexit and US Trade actions.  Only time will tell. For now, though, look beyond the political and to the economic and the financial. Here at least, after years in the doldrums, Europe is doing very well indeed.