In this excerpt from the Q1 2020 investment outlook, Dolfin Senior Investment Manager Anton Kapkin looks at some of the recent trends and developments affecting the global venture capital market. 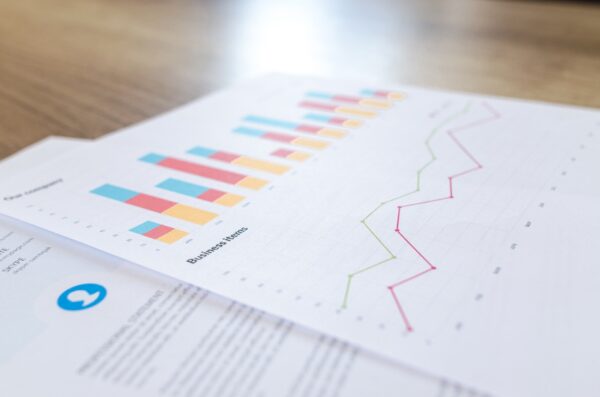 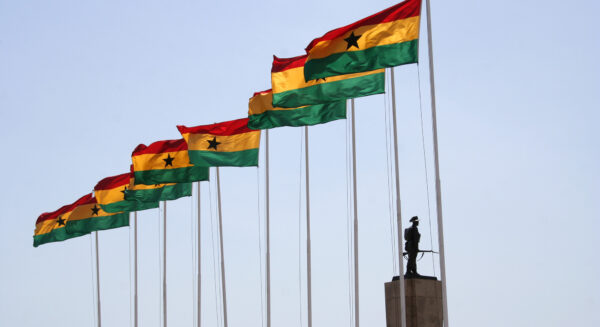 Our latest DQ magazine is now available for download. If you haven’t yet picked up your printed copy at our offices, please help yourself to the Winter 2020 issue as a PDF. 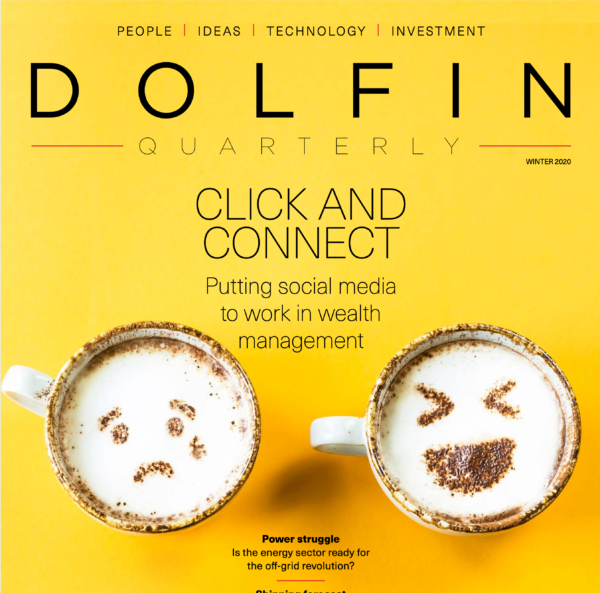 Investment that’s out of this world

Things are looking up for space tech. Tiny, inexpensive satellites are sending huge amounts of data back to earth, and an army of entrepreneurs are using it to create innovative new services. Welcome to Space 2.0… 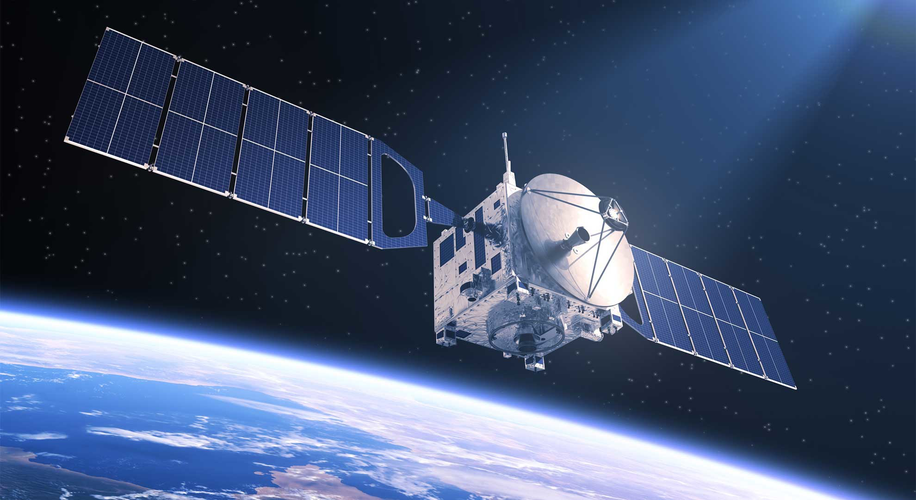 In the film The Martian, Mark Watney – the astronaut left behind on Mars – looks up at the sky and weighs up the immense task of getting back to earth. “I’m left with only one option,” he says. “I’m gonna have to science the sh*t out of this.”

The line has entered movie history. People – not least, perhaps, those in the vibrant space sector – love its optimistic faith in technology. And, for the first time in a generation, ‘space tech’ is booming. According to market analyst BryceTech, VCs invested $1.8bn in commercial space startups in 2015 – nearly double the amount of venture cash invested in the industry in the previous 15 years combined. Meanwhile, the Space Foundation estimated the value of the space economy to be $323bn.

Of course, the glamorous face of this space renaissance is provided by three modern day moguls. Sir Richard Branson, Jeff Bezos and Elon Musk have launched their own space ventures in Virgin Galactic, Blue Origin and SpaceX respectively.

They have bold plans: to develop tourism, asteroid mining and even colonising the solar system. But the majority of Space 2.0 activity is a little more prosaic. Like so much else in tech, it’s all about the data.

The cost of making and launching satellites has tumbled in the last decade. Geo-stationary satellites used to weigh three tons, and cost hundreds of millions to build and launch. Today a ‘nano-satellite’ weighs around 20 pounds. It’s the size of a shoe box.

There are huge opportunities to exploit data in agriculture, insurance, and mining.

So there are thousands more satellite constellations in orbit now. Some are publicly owned (such as the European Space Agency’s Sentinel) and offer free data. Others are private, and charge a fee. Either way, they are sending significantly more data back to earth. The ‘downstream applications’ interpreting this data are what’s driving Space 2.0.

“You need a space-borne platform to solve earth-bound problems,” says Rob Desborough, portfolio director of Seraphim Space Fund. “Companies like Uber have built global, always-on services that couldn’t exist without space-derived data. And there are huge opportunities to exploit this data in agriculture, insurance, mining and so on.”

Seraphim Space Fund is searching for start-ups that can exploit these possibilities. The UK company has raised £70m to invest in 20 firms over the next five years, while another UK firm, Space Net Ventures, is currently raising a $25m fund to invest in up to 15 projects, albeit at an earlier stage.

The existence of these two companies reflects the UK’s lead in the sector.

Claire Pidancet, MD of Space Net, says: “There’s a lot of activity going on. The market potential of Space 2.0 is huge. It extends into farming, financial services, energy, transport – potentially any vertical. And there’s a supportive ecosystem for satellite applications emerging in parallel. I’ve looked at 50 business plans in the past two months alone.”

Seraphim and Space Net launched in response to the underlying technological advances in space tech. But they also spotted a funding gap. Rob Desborough explains: “We realised that there was a lot of grant funding available from government for space start-ups, but it was not being matched by the private sector. So companies were coming out of incubators with little access to series A funding.”

Meanwhile, big space incumbents like Airbus were aware of the rising competition and wanted the chance to buy into the best newcomers. Today, Airbus is one of Seraphim’s major backers. The fund’s showcase investment has been in Spire, whose constellation of nano-satellites is creating the world’s most accurate weather data. Clearly the value of this data to transport, logistics, insurance and more is potentially huge – and very lucrative.

Though Spire is a US company, it has an R&D facility in Glasgow. The Scottish capital is very active in space tech, and the UK government is clearly keen to sustain Britain’s overall lead in the sector. It created Space Applications Catapult to stimulate investment, and recently published a Spaceflight Bill which included a £10m fund to support UK companies’ launch capabilities. In fact, the government has set a target for the UK to control 10 per cent of the global space market by 2030. That’s £40bn. In every sense, it’s aiming for the stars.