Minimalism – beyond a millennial fad

Millennials are not the only generation driving a surge in minimalism. It could even create a shift in the way our economy functions. 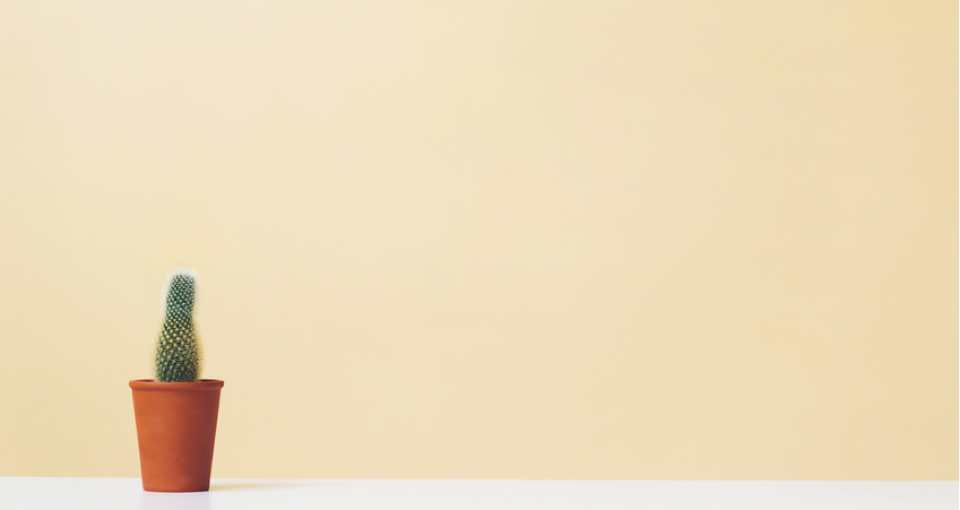 Minimalism is nothing new. Steve Jobs was known for it as far back as the 1980s, and not just for his approach to product design, but as a lifestyle.

Former Apple CEO, John Sculley, reflected on this in a 2010 interview: “I remember going into Steve’s house and he had almost no furniture in it. He just had a picture of Einstein, whom he admired greatly, and he had a Tiffany lamp and a chair and a bed. He just didn’t believe in having lots of things around but he was incredibly careful in what he selected.”

But there is something brewing with modern incarnations of minimalism. It has clearly moved beyond a design fad or a lifestyle of a few eccentrics. Its popularity is epitomised by The Minimalists, two American 30-somethings who abandoned corporate careers in 2011 to write and speak about minimalism. They now claim to be helping 20 million people “live meaningful lives with less” and have just completed a 50-city North American and Australasian tour.

More than just ‘getting rid of stuff’

Colin Wright is another high profile minimalist, who originally adopted an extreme approach. In 2009, he pared down his material possessions to just 51 items – mostly clothes and technology gadgets – to travel full time and write for a living.

He has since stopped publishing lists of his possessions, saying that it was creating the wrong impression about minimalism, and bizarrely, competition between bloggers to see who owned the fewest items.

Most minimalists now extend the philosophy to include simplifying many areas of modern life, cutting back on anything they feel doesn’t add value: material possessions, activities, debt, even relationships. Particularly prevalent is the growth of ‘digital minimalism’, which cuts back on screen time and social media use.

Some rationales for minimalism are fairly obvious, such as financial and time benefits. Another commonly cited reason is that both physical and digital ‘clutter’ increases stress levels.

But some minimalists also point to a self-actualisation motive. Wright says: “I hear from a lot of people who, like me, reached a high point with their career, only to find it wasn’t all they’d been told it would be. Others are a little quicker, hear about the concept and decide it makes sense to them, without having to finish the race before discovering they were on the wrong track all along.”

Wright highlights a growing backlash against modern consumerism, with people valuing time over money and not wanting to be defined by their possessions.

Wright has seen interest grow outside of the millennial generation. Perhaps ironically, he says technology is a big reason: “When I started writing about this subject back in 2009, most of the people who were interested in it (or at least those who I heard from) were younger: some late-teens, and primarily 20-somethings. I think that had as much to do with the technologies we were using for communication as anything else; the folks reading blogs were in that demographic. Fast-forward to today, and people my parents’ age are on social media, listening to podcasts.”

He now hears from readers and listeners across the age spectrum, from teenagers in high school all the way through to people in their 40s, 50s and 60s.

Obvious casualties would be sectors like ‘fast fashion’, which relies on consumers frequently adding to their wardrobe as fashion trends change. Many minimalists opt for fewer, higher quality items, and keep them longer. The downsizing trend would impact the luxury car and housing markets, and decluttering would impact housewares.

Joshua Becker is another minimalist with a very public profile and has written about a likely short-term impact. But over the longer term, he suggests spending would be re-directed, rather than reduced: to experiences (restaurants, museums, events); travel and tourism; higher quality consumer goods; and the sharing economy (ride, home or workplace sharing).

And while a surge in digital minimalism would hurt social media companies, Professor Cal Newport of Georgetown University, Wall Street Journal bestselling author and student of the impact of technology on productivity at work, argues that an economic benefit would be a more productive and creative workforce.

In 2018, minimalism is nowhere near a mass-market trend, but it might just be one to watch.