Many entrepreneurs see patents as an essential mechanism for protecting intellectual property. But are they up to the job? 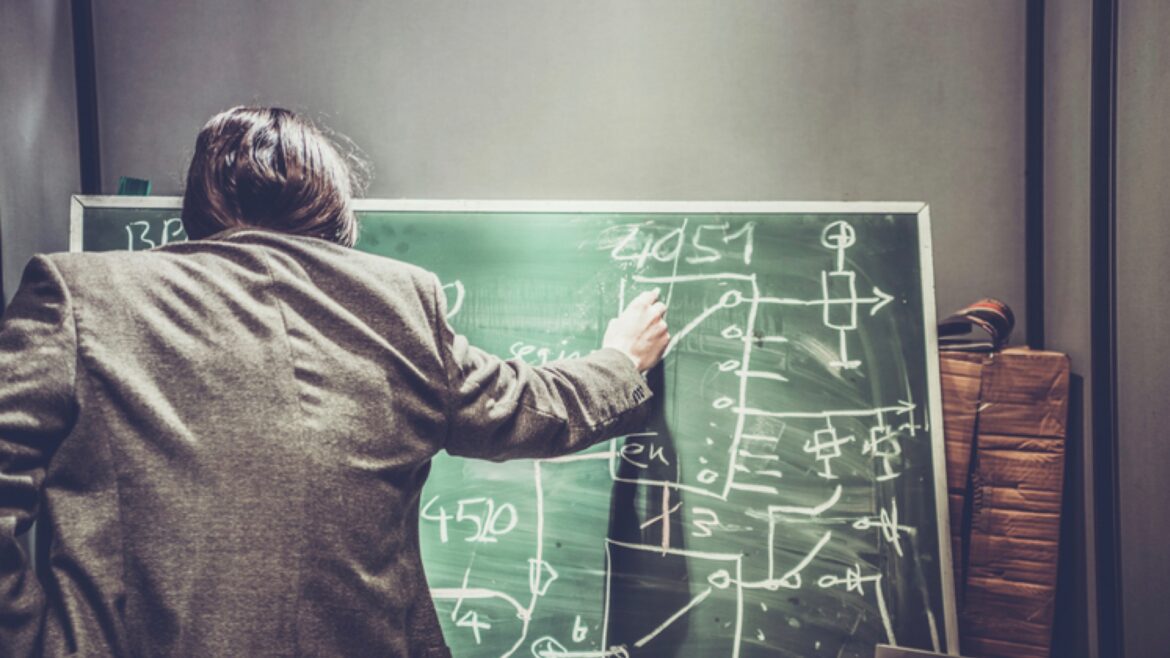 If you have invested a large amount of time – and probably money – in inventing a new product, the last thing you want is for your brilliant idea to be stolen.

To prevent that from happening, inventors can protect their inventions with the use of patents. A patent is a licence granted by a government or intergovernmental organisation that gives the inventor the right to take legal action against anyone who makes, uses, sells or imports their invention without their permission. This right is limited to a specific period, usually 20 years from the filing date of the application.

For a patent to be granted, the invention must be something that can be made or used. It must also be new and genuinely inventive, rather than a simple modification to a product that already exists. Certain types of creative or scientific work are also excluded from patenting, but may be covered by copyright, such as literary, dramatic, musical and artistic works; methods of medical treatment; and – in certain jurisdictions – some computer programs and mobile apps.

Patents differ from trademarks, which confer the right to use a specific, recognisable image, logo, slogan or other kind of mark – sometimes even a scent – to distinguish products or services of one producer from those of others in the market. Both patents and trademarks are registered with either a national or specialised regional intellectual property office, although the procedures for registering and maintaining patents can differ significantly from those used for trademarks.

While patents can be a helpful way for inventors to protect their intellectual property, there is some debate as to whether the patent system is beneficial to inventors and society overall.

“On the one hand, having an exclusive right to commercially exploit the invention helps inventors and innovative companies to protect their investments in R&D, which stimulates further innovation, innovation-related investments and creative activities,” says Saule Tlevlessova, President of the Eurasian Patent Office. “On the other hand, when someone has an exclusive right, they prevent others from using these inventions or solutions in their creative work, which in turn facilitates competition by allowing them to offer cheaper products to the market.”

“Only one in 20 applicants secure a patent without professional help.”

Furthermore, the process of getting a patent can be long, complicated and expensive. The UK government describes patents as “the most difficult form of protection to get”, highlighting that only one in 20 applicants secure a patent without professional help. Even with an expert on hand to assist, applications typically cost £4,000 and the process usually takes five years. What’s more, should a patent be granted, the inventor will have to pay to renew it each year and cover legal fees if forced to defend it.

In the event that a patent is infringed, an inventor cannot assume that they will automatically get compensation for unauthorised use. “Generally speaking, one’s chances will depend on how strong the patent is, how professionally the original patent application was drafted and how thoroughly the patent office examined it,” explains Tlevlessova.

Putting it out there

Deanna Zhan, Head of Legal at Dolfin, also highlights that the process of applying for a patent requires an inventor to publish commercially sensitive information about their invention, even if there is no guarantee that a patent will ultimately be granted. “Publication is not the optimal way to ensure the secrecy of the invention,” she says. “It alerts other organisations to what the inventor is doing.” This can be a particular headache for small, agile businesses, which effectively lose their ‘first mover advantage’ when they are forced to disclose details of their invention to the wider market, including multinational competitors.

“Publication is not the optimal way to ensure the secrecy of the invention.”

Fortunately, today’s SMEs can make use of technological patent tools – many of which are free – to study the patent landscapes in their particular industry and to better understand their competitors’ patenting strategies. This allows them to prepare a patent application with confidence, which helps to offset the risk posed by publishing details of their invention. In many jurisdictions, patent offices also discount patent fees for SMEs and individual inventors. “If you are considering a new start-up, you should include patenting activities, patenting costs, and maybe even attorney remuneration into your business plan and budget,” advises Tlevlessova. “Then you will feel much safer about your intellectual assets.”

There is some harmonisation of the international patent system as a result of agreements such as the Patent Law Treaty, which was concluded in 2000. This multinational treaty has been adopted by 39 different countries and aims to harmonise and streamline the formal procedures associated with making national and regional patent applications so that they become friendlier to users.

The rise of regional patent systems has also contributed to harmonisation. For example, the Eurasian Patent Organisation, which was set up in 1995, provides a uniform application procedure for patent applications across the eight states that are currently party to the Eurasian Patent Convention (EAPC): Armenia, Azerbaijan, Belarus, Kazakhstan, the Kyrgyz Republic, Russia, Tajikistan and Turkmenistan. Eurasian patents are granted for inventions created in all fields of science and technology.

“The granted Eurasian patent has a unitary effect,” explains Tlevlessova. “It is valid in all member states simultaneously and directly after being granted. This is a cost-effective approach since only one set of procedural fees is paid, one patent attorney is required, translation into just one language (Russian) is prepared and there is only one filing and a single patent procedure.”

“Inventors will no longer have to validate a European patent in several countries.”

The European Union has established its own unitary patent system, which is expected to become operational during the course of 2018. Under this system, inventors will no longer have to validate a European patent in several countries. Instead, they can apply for a unitary patent that provides uniform protection to their inventions in up to 26 participating member states. In addition to regional systems, there are many global and bilateral agreements between patent offices in place. Among these agreements are the patent prosecution highway programmes that enable patent offices to share information so that they accelerate the process of granting patents.

For years, entrepreneurs and IP lawyers have grumbled about the failings of the existing international patent system, accusing it of being stacked in favour of large multinationals at the expense of entrepreneurs. So-called ‘patent trolls’ (companies that buy the rights to patents specifically with the aim of profiting through licensing or litigation rather than creating goods and services) have also dented the reputation of the patent system. “Patent trolls are not encouraging creativity and invention,” observes Zhan. “They have no intention of putting their patents into use. They just threaten to sue.”

There is some political demand for change – for example, Germany’s Pirate Party, which has an MEP, lists patent reform among its policies. The case for liberalisation of the patent system is also strengthened by the rise of the internet and the emergence of a ‘sharing’ economy, where people are willing to share everything from their knowledge to their homes. Steve Jobs, the late founder of Apple, boasted as early as 1996 that the technology giant was “shameless about stealing great ideas”.

So is it realistic for any entrepreneur to claim a 20-year monopoly in this day and age?

“Abandoning an application at a certain patenting stage means that the inventor loses their IP right from the point of filing.”

Thomas Ross, a Florida-based businessman, seems to think so. He is currently embroiled in a $10bn legal battle with Apple after claiming that the iPad, iPhone and iPod all infringe on an electronic reading device that he invented in 1992. He applied to protect his invention, but the US Patent and Trademark Office abandoned the application after he failed to pay the necessary fees. Although the dispute is likely to last for years, on the surface Ross does not appear to have much of a case. “Filing a patent application is just the beginning of the patent right,” says Tlevlessova. “The inventor should care about his or her invention within the whole patent life cycle. Abandoning an application at a certain patenting stage means that the inventor loses their IP right from the point of filing.”

Ultimately, Tlevlessova believes the current patent system is “very close to a good balance between the interests of IP rights holders and the interests of society”. She says: “The system performs quite a good job for applicants. If their patents are infringed, national and regional legislation provides strong support for the rights owners. They may sue the infringing party to stop his or her activities and to receive fair compensation for the unauthorised use.”

She also points out that the system is fluid and is changing all the time. “In many areas, there are developments that aim to achieve a better balance and the system is adjusting to present-day needs. Some good examples of adjustment can be seen in the areas of biotechnology, genetic engineering and computer implemented inventions.”

Furthermore, patents are not the only way of protecting inventions or processes. Zhan highlights that inventors can also protect their work through cheaper, simpler methods, such as contractual obligations (including non-disclosure agreements), copyright and design rights. Nevertheless, she believes that patents still play an important role in intellectual property, saying: “Overall, it’s a messy system, but it works.”