Despite its widely reported economic and political woes, Brazil’s tech sector is booming. Antonio Furtado, Relationship Manager at Dolfin, reports from his home country, and asks what the future holds for the world’s ninth-largest economy 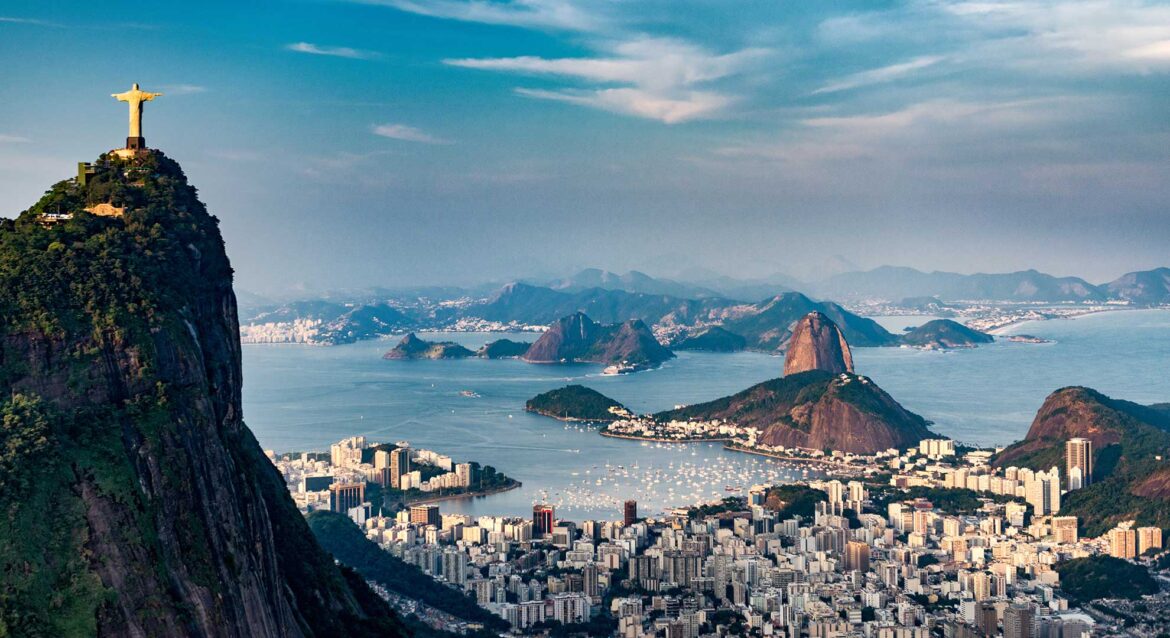 Baron Rothschild, the 18th-century financier, is credited with advising that “the best time to buy is when there’s blood on the streets”. The same axiom holds true today in Brazil. Latin America’s largest economy is not beleaguered by massive civil unrest, nor locked in the grip of a military dictatorship, as it was for periods of the late 20th century. It is a democratic nation bursting with ambitious and upwardly mobile consumers.

Yet it’s suffering from slow growth and its political system is unable to shake off a judicial investigation that has led to the arrest of politicians and corporate chiefs. Perversely – and here’s where Rothschild’s words come in handy – economic malaise has led to a massive and unexpected inrush of money, as global funds line up to pump capital into the emerging stars of Brazil’s technology scene.

Straight from the heart

Brazil now has more fintech startups than any other Latin American country, reckons Deloitte, with total investments in local startups by venture capitalists hitting $161m in 2016. The global professional services giant recently added São Paulo, the country’s beating commercial heart, to its index of global fintech hubs. Goldman Sachs also identifies the country’s fintech sector as a key disruptor in a report entitled ‘Fintech Brazil’s Moment’, which estimates that it could generate $24bn in revenue over the next 10 years.

Brazil now has more fintech startups than any other Latin American country.

Tech-focused deals, once as rare as hen’s teeth, abound. Founders Fund, a San Francisco VC firm, has joined forces with Sequoia Capital, Tiger Global and QED Investors to invest $80m in Nubank, a fintech startup that aims to disrupt the credit card market. Goldman Sachs, which has put $52m of its own capital to work in Nubank, is investing $10m in logistics startup CargoX together with Uber co-founder Oscar Salazar. Wherever you look, Brazil is churning out tech startups, all keen to mimic their North American, European and Asian peers and profit by disrupting bloated local corporates accustomed to an easy life.

True, not many of these thriving young firms are breaking new barriers. Many are little more than clever copycats, plucking good ideas from elsewhere, then transplanting them into Brazil. A prime example of this is In Loco Media, whose super-precise geo-location technology, used in internal environments, follows a trail blazed by the likes of Sweden- and San Francisco-based Senion.

For those keen to put their money to work in the burgeoning tech scene, a few words of warning. Young firms often struggle to navigate stifling local tax and labour laws. It takes more than 100 days to set up a company, and tech firms face a torrid battle to attract the best engineering talent.

Most of Brazil’s best technical engineers are working in well-paid banking jobs, or have followed their dreams to Europe and North America. One unintended benefit of this lack of domestic engineering excellence is that it helps separate winners from losers. If you find a tech firm that has weathered the hardest years of its young life, and is profitable, bursting with ideas and creativity, it is probably worth investing in.

And there are broader signs of change. São Paulo university Insper recently opened an engineering school that aims to churn out engineers capable not just of writing code, but also of spotting and solving problems, operating with a commercial mindset, building and leading teams, and running companies.

Going forward, Brazil is likely to become a hotbed of innovation, with capital flowing into the big cities, before circulating out into town and country. The disruption has barely started, and Nubank is just the tip of the spear; young digital firms are springing up everywhere, aiming to challenge corporates and industries dominated by staid, stodgy incumbents.

Narrowing the scope, it’s vital to pinpoint a few sectors in which Brazilian firms are likely to excel. Think of the country’s huge renewables potential, with solar farms and wind turbines set to proliferate in northeastern states. Agriculture will be another focal point of investment, with drones in the future used to deliver fertilizer to crops in, say, the food-producing region of Mato Grosso.

There is little doubt that Brazil is a tough nut to crack for the unwary and unprepared. It’s a place unlike any other, where rules are designed to stymie, not support, fresh thinking. But times are changing. Capital is learning to profit from a growing army of tech firms seeking to disrupt an entire creaking economy. Not every aspiring young corporate star is destined to shine, but many will. And they will drive forward Brazil’s digital economy for years to come.