China is making – and losing – wealth at an incredible speed. It’s part and parcel of the process of building (or in China’s case, rebuilding) a superpower and superpowered economy fit for purpose, says Giles Cheney, Head of China Desk at Dolfin 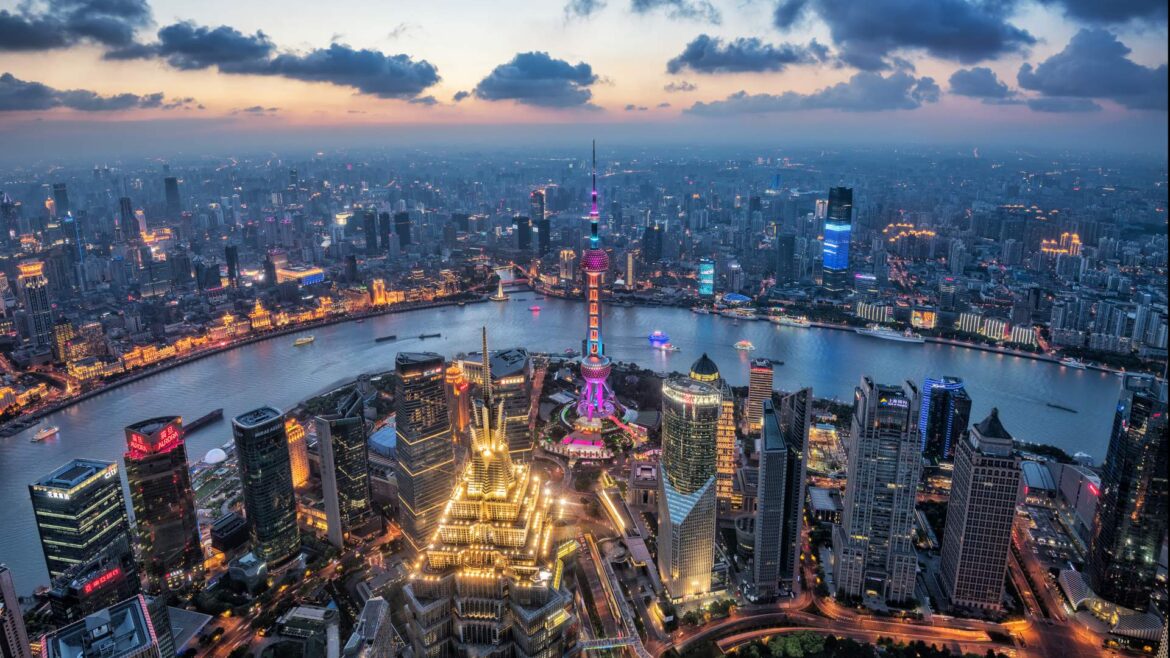 China is a country that has spent the past three decades accumulating new wealth and churning out new millionaires at an astonishing speed. This newfound prosperity is generated not only by its property market, which has seemed on the brink of boiling over for a decade or more, but via two other interrelated channels: the capital markets, and technology. Vibrant young firms are springing up everywhere, keen to tap into the wallets and minds of the country’s savvy consumers. Those that make it to the very top often choose to reach out to a genuinely global investor audience, by listing shares on stock markets in Shanghai and Shenzhen, Hong Kong and New York.

The mind is instantly drawn to China’s triumvirate of leading tech firms, comprising search engine Baidu, e-commerce pioneer Alibaba, and online giant Tencent. But a host of other firms – just as determined as the three that make up the so-called BAT cluster – is also emerging, specialising in everything from artificial intelligence to quantum computing.

China is a country that has spent the past three decades accumulating new wealth and churning out new millionaires at an astonishing speed.

Much of this financial and corporate growth is the result of the genie being released from the lamp. China’s rise from economic basket case to would-be superpower has taken just four decades, and only began in earnest in December 2001, when Beijing signed up to join the World Trade Organization.

Since 1990, China has fallen in love with home ownership and stock trading, while average income per head has risen by 14 times, against an average, in the world’s remaining 192 countries, of just three times. Global trade has been good to China – and to its 1.4 billion people and estimated 80 million companies.

Little wonder Beijing fretted in recent years as global trade growth slowed – or that it has attempted to remedy the problem by promoting its own vision of globalisation. The Belt and Road Initiative, championed by president Xi Jinping, aims to build new trade links connecting China with Europe overland and by sea.

At the same time, Chinese wealth is filtering out into the world, where it is being put to work in property and stocks, bonds and currencies. Wealthy parents buy their children homes in London, Sydney, Paris and Los Angeles, to use as springboards for going to college and launching a career.

Over the past decade, $3.8tn in capital is believed to have exited China. Net foreign direct investment over the same period totals $1.3tn. This creates an opportunity for investment managers, lawyers and property consultants, but it also invites responsibility.

Wealthy mainlanders often struggle to know where to turn for advice when they arrive in Europe or North America. Many lack pricing experience, or come bearing unrealistic expectations. It’s not unusual for rich mainlanders, young and old, to arrive in London or New York hoping to generate a return on investment of two or three figures. A prospective client once arrived with £1m and said she was looking for an annualised return on investment of 3,000 per cent.

Other newcomers overpay heavily for services, particularly when seeking immigration or professional advice. Global wealth managers, tangled up in compliance and red tape, struggle to carry out comprehensive risk analysis on new clients from emerging markets, who are increasingly attracted to specialist advisers.

At the same time, Chinese wealth is filtering out into the world, where it is being put to work in property and stocks, bonds and currencies.

This financial cycle will eventually turn full circle. Young Chinese are heading out into the world, gaining an education and vital social skills and contacts. They learn about financial literacy and how the tax system works in the developed world. The money they and their parents make is increasingly mobile and fluid, and put to work in a veritable collage of global physical and digital assets.

Many also harbour ambitions of returning home one day. Entrepreneurs I speak with want to play their part in returning China to its place at the top of the global tree.

They are patriotic, intelligent, educated and worldly, and they want to reinvest their money in their homeland, to see it grow and flourish.