No one talks about BRICS any more, and among the major emerging markets, Russia is particularly out of favour with investors. But it’s time to take a fresh look at the world’s largest country, says Dolfin’s Head of Engineering, Konstantin Mashukov, of his homeland. 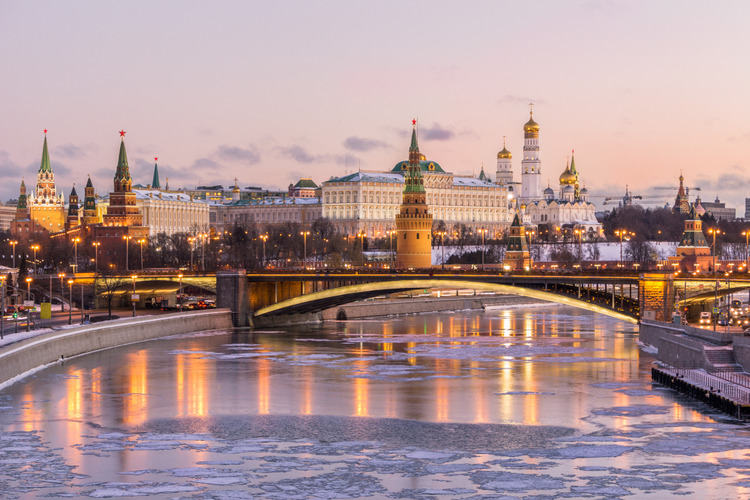 The highly successful FIFA World Cup, staged in Russia in summer 2018, thrilled millions of people around the world and showcased the country as a place that knows how to host global sporting events. The presidential summit involving Vladimir Putin and Donald Trump added to the new-found positive vibe, even if Trump was strongly criticised at home and a new round of anti-Russian sanctions was shortly to follow.

The impact of international sanctions is principally being felt by larger businesses that depend on international trade. However, what is not well appreciated outside of the country is the scale and vitality of innovation among young entrepreneurs, particularly in the tech sector.

For example, Russia is rapidly joining the top league of players in electronic government. There are major public sector initiatives in biometrics, and I expect the country will be the first to harness biometrics nationally. The government is developing a protected network for information exchange, called SMAF, which spans the whole country. All government services will be able to exchange information among themselves using this system, and citizens will no longer have to walk from one government office to another to present paper documents.

Russia is rapidly joining the top league of players in electronic government.

Russians will soon be able to open an account with any bank using a nationwide system that will identify people using only their face and biometric details stored in the system, without the need for any other documents. This initiative is in its early stages, but a number of the major banks have already signed up to it.

In a similar initiative, students will use their biometric identity for their exams. In the coming years, all of the younger generation will be covered by this system. So, by deploying cutting-edge identity verification technology, Russia will have a top-level, secure identity service that will dramatically simplify a number of bureaucratic procedures.

The root to such developments is the very high level of engineering and computer science skill and knowledge that Russia has fostered through its education system. Unsurprisingly, this has spawned fintech start-ups that are already making deep inroads into the fabric of the country’s financial services sector. This is despite the presence of the main EU and international fintech players that are already in Russia. For example, Apple Pay was launched in Russia earlier than in many EU countries.

A poster child of this Russian tech revolution is QIWI, a payment service provider, which, though headquartered in Cyprus, operates principally in Russia and nearby countries. Now 10 years old, it provides an electronic payment wallet product and kiosks for card withdrawals, and is the major service provider in B2B money transfers.

The scale and vitality of innovation among young entrepreneurs, particularly in the tech sector is not well appreciated outside the country.

The lack of regulation in some areas of technology has given impetus to young entrepreneurs who have the freedom to develop and launch new tech capabilities. Other companies that have prospered in this environment are payment services providers Yandex.Money, Unistream, Korona, Robokassa and Moneta.ru, among others. Such firms are competing with one another and pushing the big, incumbent players in the financial services sector to become better technologically enabled. Young fintech firms are pushing the limits and causing the established financial institutions to modernise.

It may not be too long before some of these young, highly entrepreneurial, technologically advanced businesses follow QIWI into the international arena. Therefore, now could be the time for western investors to learn more about what is going on in Russia. This could be an emerging market play with global tech scale potential. Look below the high-level political games that make our front pages and consider the work of some very smart, very tech-savvy people who are working in a country that is already committed to harnessing the latest technology to place its public sector and financial services among the most technologically advanced in the world.