Postcard from the Netherlands

A key question facing players in a vibrant and rapidly growing fintech hub is whether to disrupt, collaborate, build or buy. Nikolay Pomortsev, Project Manager, reports from Dolfin’s Amsterdam office. 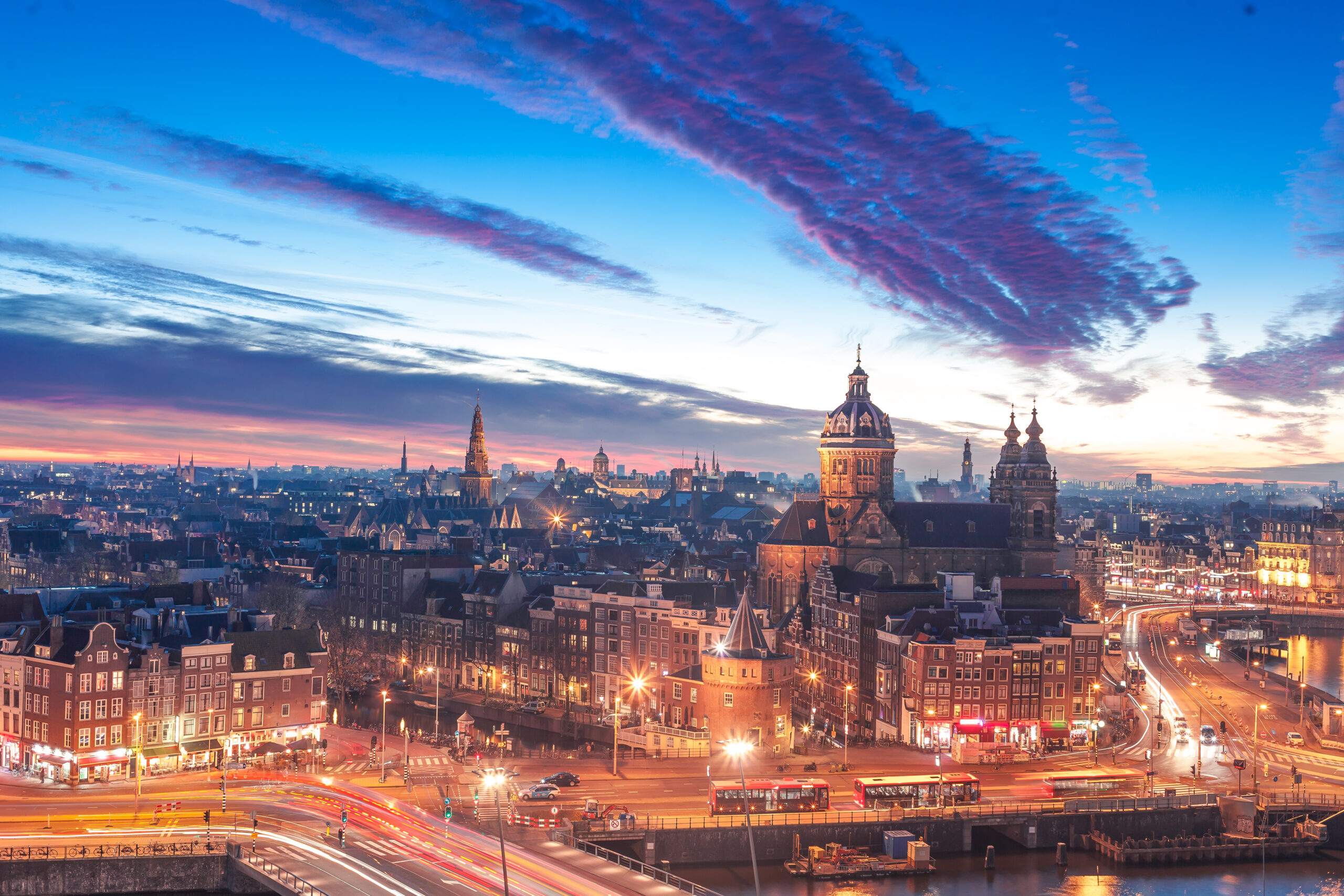 What does it take to become a successful fintech hub? Amsterdam certainly ticks all the boxes. Apart from its luscious parks, bikeable roads and leading European Internet data centres, the Dutch capital has the highest mobile banking service adoption rate in Europe, secured payment technology and a large reserve of multi-lingual fintech specialists. It’s also home to the world-renowned Money20/20-event, to be held from 3–5 June at the Amsterdam RAI Exhibition Centre.

The Dutch fintech boom couldn’t have happened without the heritage of traditional banking.

Following the aftermath of the financial crisis, the Dutch fintech market has evolved rapidly, mainly due to the tireless efforts of the Holland Fintech platform and its chairman, Don Ginsel. But the Dutch fintech boom couldn’t have happened without the heritage of traditional banking. The Netherlands is known for its huge financial sector, and its banks have always been pioneers in the area of online and mobile banking.

As elsewhere, many fintech firms in the Netherlands focus on fundamentally improving particular parts of the traditional value chain through innovative technology, thereby ‘unbundling’ traditional models rather than disrupting them. New contenders have spun off from existing players, such as MoneYou, Peaks and Payconiq.

They were certainly helped by a benign regulatory system. Financial regulators Autoriteit Financiële Markten and Dutch Central Bank launched a ‘regulatory sandbox’ as early as 2016 to provide bespoke regulatory solutions and ease market access, creating more room for innovation in the financial sector. They also jointly launched the ‘InnovationHub’ to which (new) market players can address their regulatory questions – another measure to further accommodate innovation.

Innovation is certainly the word that comes to mind when talking about Dutch fintech scale-up Bunq, which evolved into a mobile bank after obtaining a banking license in 2015. Another famous example is Adyen, the Amsterdam-based payments services provider, which was founded in 2006 and has become one of the world’s leading brands in payments. Founded in 2014, Bux, the Dutch community-based trading app, is well on its way to completing its mission of providing easy access to exploring the financial markets ‘for anyone who is interested’. Dutch brokerage firm DeGiro was founded in 2008 and provides low-cost brokerage services to retail investors. All of these firms grew organically from start-up to scale-up and beyond.

The list of successes continues. Virtual Affairs is an international software and services company that specialises in transforming digital channels for banks and insurance providers. Its competitor Figlo (part of Advicent) provides a powerful financial planning tool and advisor- and client-facing application used by many Dutch banks and mortgage providers.

With PSD2 having come into effect, Open Banking and digital transformation should create more opportunities for fintech start-ups, fintech scale-ups and incumbents. However, as always, it will require innovation and entrepreneurship to stand out in a crowded, unified market.

Are there any clouds on the sun-laden Dutch fintech horizon? Insurance has been slower to wake up to digital disruption, perhaps due to a saturated market with an omnipresent market leader (Achmea). InsureApp – the world’s first ‘lifestyle-based insurance’, which claims to offer ‘a revolutionary approach to customer engagement’ – seemed promising but has not matured yet. Some pensiontech challengers have emerged, of which BrightPensioen and Brand New Day have become truly successful.

And what happened to blockchain, last year’s buzz word? Like many other countries, the Dutch regulator is currently determining to adapt its role to new blockchain-based environments. The Netherlands does harbour some successful blockchain initiatives. Seal –‘blockchain powered product authentication and services platform’ – won an award from the European Commission. Effect.AI is building blockchain-based solutions for the development and trade of AI algorithms and to supply computational power to AI. Through clever data processing and data analysis, Safeguard Protocol can assist companies in preventing, signaling and documenting work-related accidents.

With Money2020 approaching swiftly, the fintech ecosystem will continue to mature, with new innovations emerging in AI and blockchain as its underlying technology and the further rise of online lending platforms. Whatever their location on the planet, any financial institution must consider their role within the fintech ecosystem and answer the question: are we going to disrupt, collaborate, build or buy?