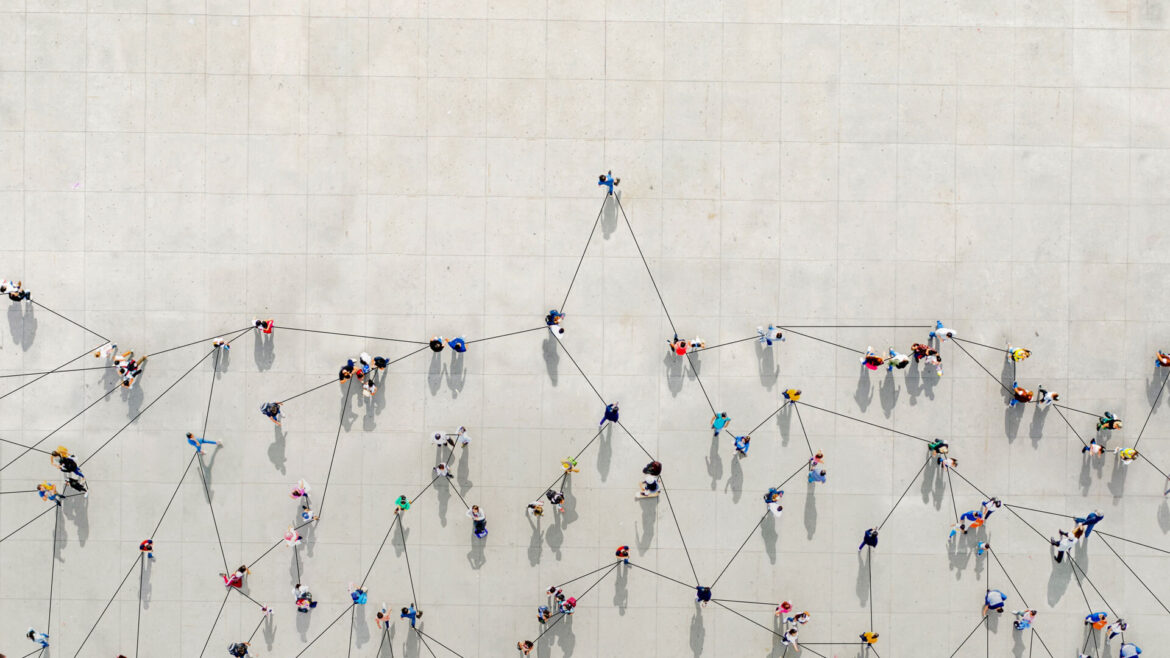 At the time of writing, the NHS Covid-19 app is undergoing testing on the Isle of Wight, with the UK government intending to roll it out nationwide in the next month. However, the launch and development of the app – together with the recruitment and training of the contact tracers who will be informing members of the public at risk of exposure to the virus – have been mired in controversy.

First, there was the question of whether a centralised model, developed by the health service’s digital unit, NHSX, should be used in preference to a decentralised model proposed by Apple and Google and adopted across many European counties. There were concerns over the app’s compatibility with older handsets and its hungry battery use. And the issue of data collected during the pandemic, focused on the involvement of the US-based data giant Palantir, prompted a furious response from privacy and human rights groups.

And such concerns are not focused on the UK alone. In a statement issued by Amnesty International, its Deputy Director of Amnesty Tech, Rasha Abdul Rahim, said: “Technology can play an important role in the global effort to combat the COVID-19 pandemic, however, this does not give governments carte blanche to expand digital surveillance. The recent past has shown governments are reluctant to relinquish temporary surveillance powers. We must not sleepwalk into a permanently expanded surveillance state.”

So what other measures are in place internationally to use tech to monitor the spread of the virus and the movement of people, and what could the implications be for civil liberties?

“CCTV cameras were installed outside the homes of quarantined citizens.”

In China, an already-powerful state surveillance arsenal was deployed to monitor the spread of the virus and ensure compliance with lockdown. CCTV cameras were installed outside the homes of quarantined citizens; drones were used to spread public-health messages, such as reminders to wear masks; and data provided by tech firms WeChat and Alipay was used to assign a traffic-light system to users that informed them of their right to travel.

The US’s Patriot Act, passed in the wake of the 9/11 terrorist attacks, significantly expanded the government’s powers to monitor Americans’ activities. However, much surveillance in the current crisis has taken place at local and federal level. In West Virginia and Kentucky, courts approved the use of GPS ankle monitors on people who tested positive for the virus but refused to self-isolate. Commercial drone company Draganfly is deploying drones that can detect fever in people on the ground who might be infected with the virus. The Kansas Department of Health and Environment is using a GPS platform called Unacast to track residents’ locations through their cell phones.

People arriving in Hong Kong from overseas are obliged to enter a 14-day quarantine. To enforce this, they are fitted with wristbands on arrival at the airport, and must install a tracking app on their phones. The app uses ‘geofencing’ technology, which differs from GPS in that it samples signals from the user’s home, such as their own WiFi network, WiFi from nearby, Bluetooth and cellular networks, to monitor movement. Violation of quarantine could result in up to six months’ imprisonment.

“Cameras used to enforce speed restrictions on motorways are now being deployed in conjunction with AI to identify which vehicles have movement permits or belong to key workers.”

In Dubai, cameras used to enforce speed restrictions on motorways are now being deployed in conjunction with AI to identify which vehicles have movement permits or belong to key workers. People who travel for other purposes, such as to buy food, could be asked to produce receipts to prove that their journey was necessary.

India is using a combination of digital and analogue tools to monitor the movement of people. The security telecomms firm Secureye is replacing fingerprint-based security checkpoints in offices and hotels with facial recognition, as the virus could spread through fingerprint sensors. Some states are using indelible ink to stamp the hands of people at their borders, tracking the date of their arrival and bearing the message ‘Proud to protect’.

The government of Poland has developed the Home Quarantine app, which enables police to monitor individuals and issue fines to those who break quarantine. The app sends unscheduled requests for the individual to send a photo within 20 minutes, which it checks against facial recognition and location data.

In Russia’s Nizhny Novgorod region, residents must use an app to download QR codes that allocate time outside their homes for specific activities. A visit to the doctor or supermarket may take three hours; walking the dog one hour; and taking out the rubbish half an hour.

South Korea’s swift containment of the pandemic has been upheld as an example of the efficacy of widespread testing, but monitoring of personal data has also been central to its response. Once an individual has tested positive for the virus, health authorities analyse their movements to determine the point of infection and identify their contacts. An interview is conducted alongside analysis of credit card transaction data, mobile phone tracking and CCTV, which can be provided by private business owners and employers and can even recognise whether the person in question was wearing a mask.

“The UK government looks unlikely to resort to draconian surveillance methods. But would curtailing some civil liberties be justified as a means of containing of the virus?”

Currently, the UK government looks unlikely to resort to draconian surveillance methods. But would curtailing some civil liberties be justified as a means of containing of the virus? That is the view of Chris Yiu, Executive Director, Technology and Public Policy at the Tony Blair Institute for Global Change, who wrote in April 2020: “Covid-19 has put countries in a terrible position – do nothing and watch in horror as the health service is overwhelmed, or lock the country down and count the staggering economic and social cost instead.

“The careful application of technology offers a way out, at a price: dramatically increased surveillance. But in a three-way choice between overwhelming the NHS, collapsing the economy or living with more tracking and data-sharing, this is a price worth paying.” 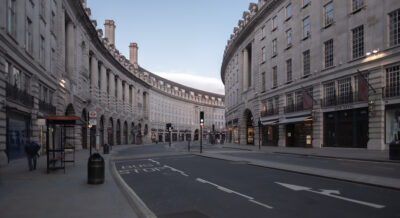 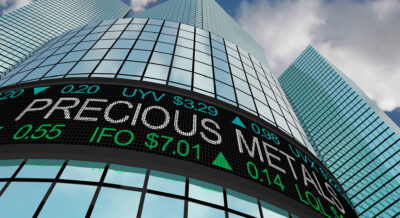 Gold: Much more than just a haven from falling stocks

The latest gold price spike shows that the metal is still a strong sanctuary during times of financial crisis. But gold serves many important purposes in a portfolio, beyond its role as a haven. 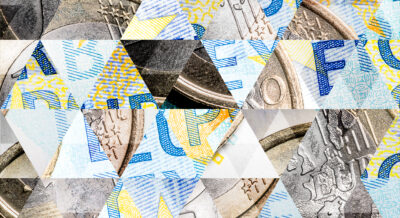