The big test: How do we unlock the world?

James Gutman and Katy Peters, the Founder and CEO of 360 Health Ltd, discuss the various medical challenges in getting the world back to 'normal', post Covid-19. 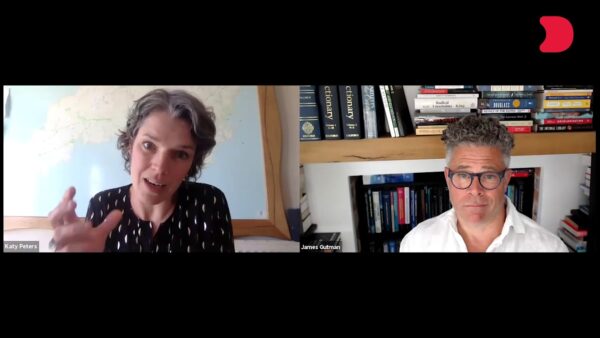 With the UK set to launch its Covid-19 track and trace app in June, we look at how technology has been deployed around the world to monitor the spread of the virus, and the implications for privacy and data security. 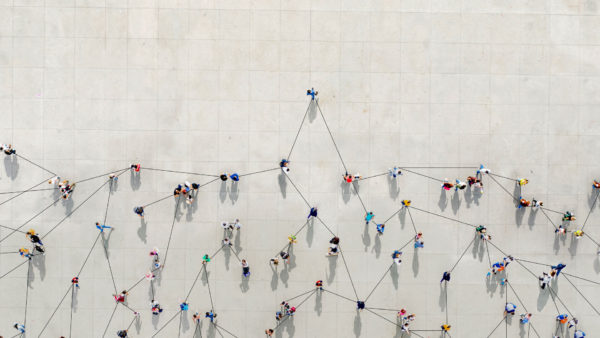 Who are the millennials? Are they really more self-obsessed than previous generations? More indebted? We look at the spending habits of young people – and what they might mean for investors. 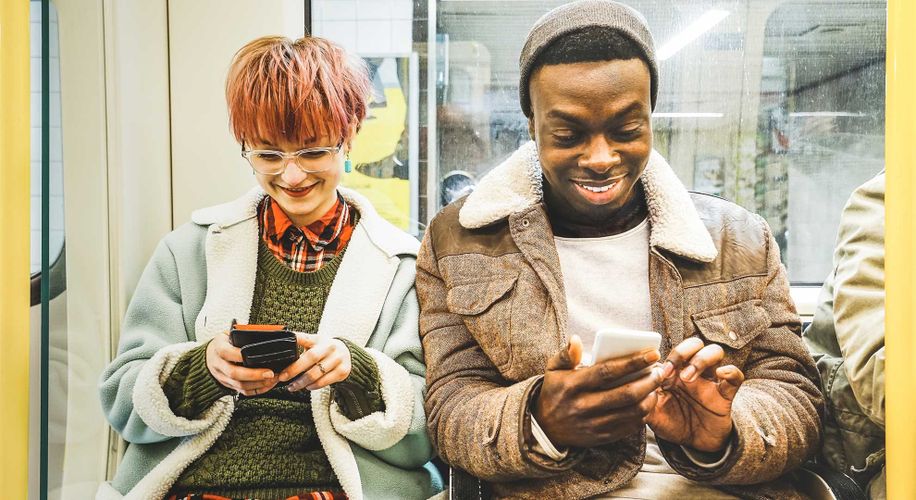 What do people think of millennials? Type the words “millennials are” into Google and the autocomplete results will give you an indication. “Lazy entitled narcissists” “idiots” and “screwed” could be among the results.

These ungenerous preconceptions suggest a generation that is uniquely self-absorbed and economically disadvantaged. But one could easily counter that older generations have always characterised youngsters this way. And of course millennials are hard up. They’re young!

That said, the generation known as millennials (those born between 1982 and 1996) do possess some unique characteristics because of their upbringing, socioeconomic environment and the influence of technology. And this might offer a clue as to why people think so negatively about them.

The argument runs that affluent baby-boomer and Gen X parents cosseted them and that a dependence on smartphones and social media has encouraged them to focus on themselves. Research certainly bears out their tech addiction: a 2016 YouGov study of 250,000 millennials observed that they are “the first people to grow up online”. It noted that “almost all of them use the internet as their main source of information” and that 72 per cent use social media.

So how have these factors influenced their spending? Well, it has certainly fuelled the rise of ‘showrooming’ – using phones to comparison shop in stores – and its inverse, webrooming, when they research online but buy on the high street. A 2016 study by Business Insider found that 49 per cent of millennials webroom for apparel items.

Dolfin addressed this phenomenon in the Millennials Thematic Index section of its Q3 2018 investment outlook. Digital price comparison was the underlying reason for recommending stocks such as Booking Holdings (which owns Priceline, Bookings.com, Kayak and others) and Yelp.

“Arguably, price comparison is not even the biggest change brought about by always-on connectivity,” says Jay Williams, a Regulatory Specialist at Dolfin. “That prize goes to the rise of rental culture. Millennials have led the drift away from ownership in favour of rentals and subscriptions. This is reflected in a 2018 YouGov study of millennials’ favourite brands, in which Netflix came top, with AirBnB and Spotify also making the top 10.”

The argument runs that affluent baby-boomer and Gen X parents cosseted them and that a dependence on smartphones and social media has encouraged them to focus on themselves.

The wealth of entertainment available to young people online also appears to have made them demand more of bricks-and-mortar companies. They seem to prefer ‘experiential’ retail brands, for example. Dolfin’s index identifies examples such as Columbia Sportswear, Groupon and Canadian athleisure brand Lululemon as stocks to watch in this space, highlighting that the latter saw its sales jump by 25 per cent to $723.5m in Q2 2018.

Millennials’ apparent craving for experiences has been much commented on, and economic hardship may be the primary reason for it. Today’s young people are more indebted than their predecessors, with the average student in England graduating owing £57,000, according to the Institute for Fiscal Studies. The argument says: they can’t afford stuff, so they chase experiences.

This may be why they are seeking out any way to make their money go further. One route is provided by a new cohort of challenger banks, including London-based Revolut, which launched its service on the back of cheap foreign exchange. It recently introduced Vault, which lets cardholders round up their purchases to the nearest pound and move the balance to a savings account. These innovations have helped Revolut gather 2.5 million customers in three years – and it says most are under 35.

If UK millennials’ spending is shaped by tech, the trend is even more marked in other countries. In China, citizens spend $15.5tn a year via mobile wallets such as WeChat Pay and Alipay. The habit is so ingrained that it is now difficult to pay with cash for many items. Millennials have certainly driven this change. A survey by Ipsos revealed the average person born in the 1990s now carries RMB172 in cash, compared with RMB557 by those born in the 1960s.

But what’s more significant is how mobile payment has engendered new products and services, Jay believes. “Mobile payment in China is nothing like its western equivalent. Apple Pay and Google Pay do little more that virtualise a plastic card inside a phone. By contrast, WeChat and Alipay are more like a combination of Facebook, WhatsApp and Amazon rolled into one. Users can shop, browse, bank, date, gift and more through the apps, with payment bundled into the process,” he says.

This has led to some striking new behaviours. The fact that WeChat and Alipay users can scan barcodes to make payments has fuelled a huge rise in online-to-offline (O2O) services. The giant in this space, Meituan Dianping, provides food delivery, ride-hailing, travel booking and more. It raised $4.2bn in its 2018 IPO.

“Mobile payment in China is nothing like its western equivalent. Apple Pay and Google Pay do little more that virtualise a plastic card inside a phone. By contrast, WeChat and Alipay are more like a combination of Facebook, WhatsApp and Amazon rolled into one. Users can shop, browse, bank, date, gift and more though the apps, with payment bundled into the process,”

Another big winner is entertainment specialist ByteDance. This six-year-old company created an AI-powered news service called Toutiao and a short video platform called TikTok. The latter alone had 500 million monthly active users as of July. During its latest funding round, ByteDance was valued at $75bn.

The question is whether China can export these successes to millennials worldwide. The consensus? Probably not. Attempts to establish WeChat outside China (in South Africa for example) have failed. ‘Western’ tech and payment habits are probably too entrenched to be disrupted.

But meanwhile, there is a new generation coming through. The millennials’ younger brothers and sisters are already exerting their commercial influence. According to a report by Barclays, so-called Generation Z now commands $200bn in direct buying power and $1tn in indirect spending power in the US alone.

The report argues that this generation grew up in a recession, which has made them relatively conservative. They also witnessed the financial struggles of their older siblings, which may impact their decisions around debt and spending. Most of all, they grew up with no knowledge of a life before broadband and smartphones.

“As Generation Z moves into the spotlight, the millennials will be facing up to the onset of maturity and more profound choices. Investors should consider this. In fact, Dolfin has already identified investment opportunities in what it calls the ‘life decisions’ space, where companies to watch include Bed Bath & Beyond, Rightmove and Match,” Jay concludes.

Yes, the millennials are growing up. It won’t be long before they are tutting about their children.