Having entered the second half of an eventful 2020, you could be forgiven for assuming that all of the virus drama is behind us. The real drama in H2 however, is likely to be political in nature. 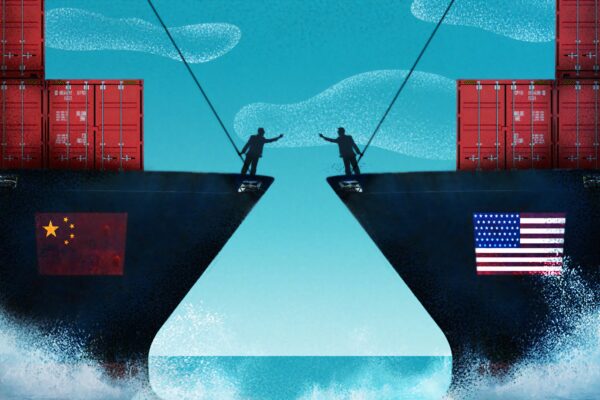 As the UK Government begins to phase in changes to stamp duty and tax relief for residential landlords, we ask whether property remains a sound investment 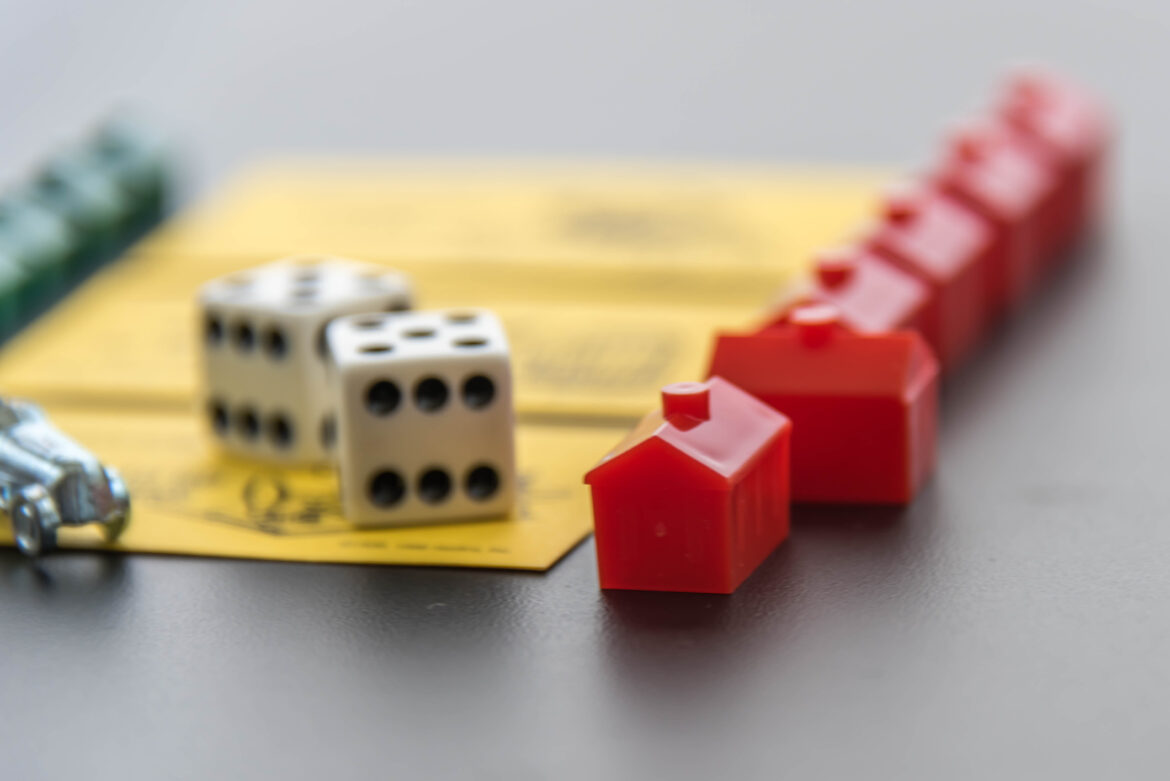 Until recently, the property market appeared to be a sure bet: even the Great Recession did little to dampen the buoyant markets in London and other global centres. But now, following the Brexit referendum, tighter regulations imposed by national and local governments and wavering consumer confidence, even the seemingly unstoppable Prime Central London market is slowing.

“Historically, residential property has offered a safe investment and pretty strong capital growth, underpinned by a growing demand for private rented accommodation. The private housing sector continues to grow at about a quarter of a million households a year, and we’re also seeing quite significant growth in levels of private renting amongst 35 to 44-year-olds,” says Lucian Cook, Head of Residential Research at Savills.

“People have to operate with a lower loan-to-value ratio and put more cash down.”

The most obvious challenges facing investors are those posed by changes in taxation and mortgage regulation, says Cook. “On the taxation side you’ve got the extra 3 per cent stamp duty chargeable for purchasing an additional home, as well as lower tax relief on interest payments, so people have to operate with a lower loan-to-value ratio and put more cash down in terms of their investment.”

Furthermore, warns Vassilis Papaioannou, Dolfin’s Chief Investment Officer, there is no investment product that offers hedging for a property. “If you are mortgaged or if you are exposed to property risk, there is no financial instrument that you can buy to hedge against fluctuation in prices,” he says.

Investors are beginning to look away from London, towards lower value, higher yielding markets. “There, it’s much easier for the property to wash its face in income terms and also benefit from capital growth,” Cook says. “Bristol has shown very, very strong house price growth compared to a lot of other areas over the period of the last five to 10 years. If you want to remain in the South of England, then again you’re looking at bigger cities or towns such as Reading; if you are prepared to move slightly further up the risk curve, there are going to be opportunities in the likes of Manchester and Birmingham. People looking for shorter-term gains need to be looking at areas that are on the up.”

Papaioannou agrees that the heyday of the Prime Central London market may be at an end. “Prices have stopped growing and we’re probably going to start moving into negative territory. After the good rally that we had over the past many years, now we’re reaching a maturity stage. I don’t think we should expect to see new highs,” he says.

Those commentators who are fond of predicting a crash in the UK property market will be disappointed that the Brexit vote failed to precipitate one. Both Cook and Papaioannou believe that the full effect of Brexit on the housing market has yet to be felt, yet Cook, as you might expect, is more upbeat about the medium-term picture. “Lead indicators like the Royal Institute of Chartered Surveyors survey point to a much more subdued market over the course of the next two years. We’re forecasting some house price growth over the next two years now Article 50 has been triggered. At the end of the negotiation process, we could see a bit of a spike, particularly before interest rates rises start putting a squeeze on affordability,” he says.

One factor bolstering the market in the wake of the UK’s vote to leave the EU has been the favourable conditions created for overseas buyers. “A foreign investor gets a 10 to 15 per cent discount from the FX difference,” Papaioannou says. “So someone looking to buy a flat or invest in a commercial project is looking at lower prices at the start of the investment, and with this interesting and profitable head start, you can sustain a 5 to 10 per cent drop in price.”

Are the days of empire-building among buy-to-let investors over? “It’s much more difficult for people with large property portfolios to expand them if they are debt-reliant,” Cook says. “As a result of the additional 3 per cent stamp duty and the restrictions on tax relief, they won’t be able to increase their portfolios at the scale they have done previously. They need decent management systems in place, and more of them are putting their portfolios into corporate structures so they’re less affected by some of the tax restrictions.”

From Dolfin’s perspective, housing is like any other investment, Papaioannou says – except in one important respect. “You need to analyse the risks and reach a point where you have an assessment of a risk return/reward. Obviously with housing you also have other more subjective criteria: you might enter into an investment today, but that investment may never materialise in terms of actual benefit, because you’re just going to live in that house, and then you’re going to pass it on to your kids. Then all that equity value will never actually materialise.”