Watch our quarterly outlook webinar where Simon Black and his investment management team present a quarterly portfolio update, including analysis of our current positioning and performance, a look at the... 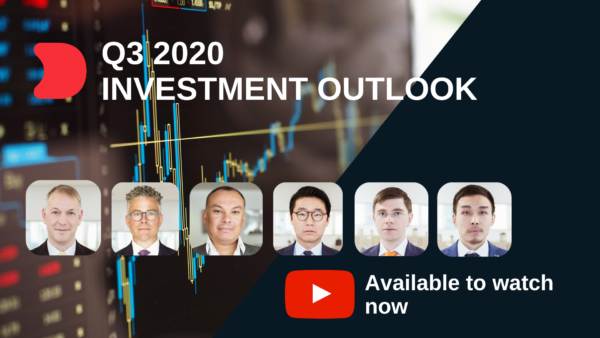 China is emerging as a titan of technological innovation to rival the US. But how does the prevailing culture in its tech start-ups differ from the giants of Silicon Valley? 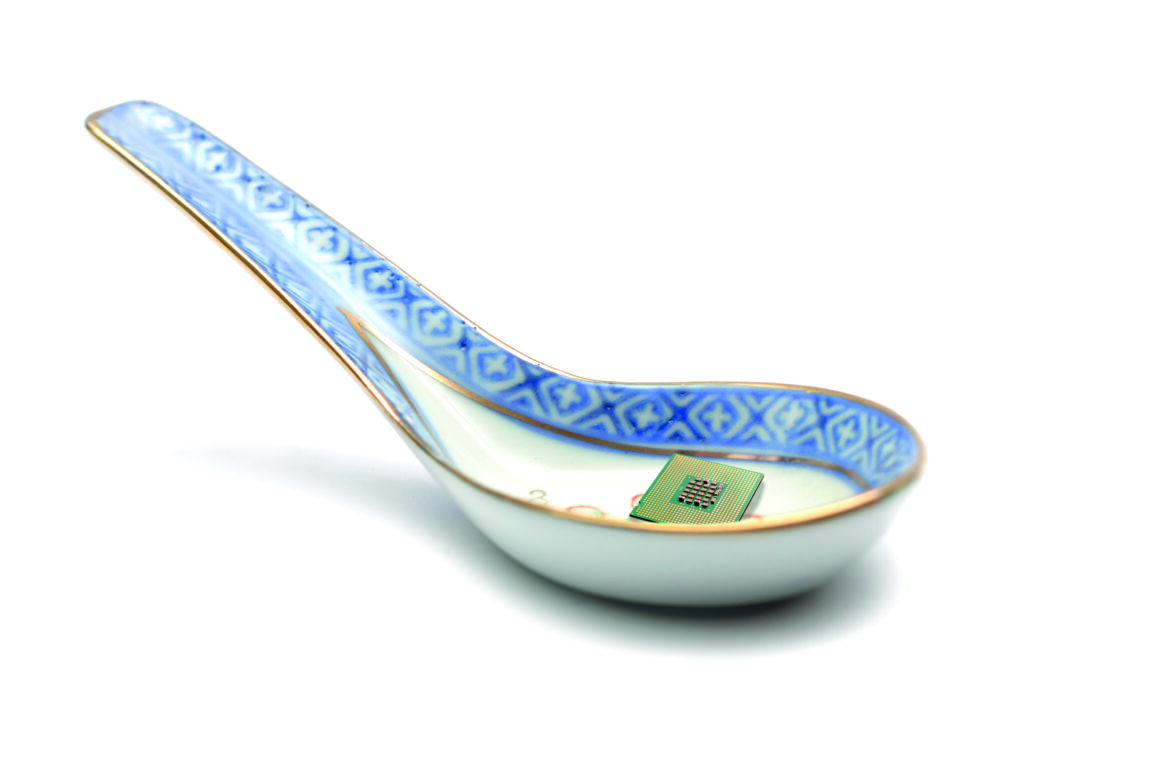 Now, China is back. Its technology giants are on a par with their US peers, at least in terms of pure market cap. Each is an expert at something: Tencent in digital payments; Alibaba in ecommerce. Telecoms equipment maker Huawei, probably China’s most innovative corporate, has more high-quality patents than Apple on its books. DJI controls 70 per cent of the global market for non-military drones. And smartphone maker Xiaomi recently completed its $6.1bn IPO in Hong Kong.

The rise of these firms, and dozens more with time and talent on their side, has been sudden and shocking. Just 30 years ago, the southern city of Shenzhen, now home to Tencent and DJI, was little more than paddy fields. Today it gleams, its wide highways and futuristic buildings reminiscent of Silicon Valley.

As a city, it’s rich and ambitious enough to attract the best talent. Attending the China Offshore Summit in May 2018, Giles Cheney, head of Dolfin China Desk, was struck by the calibre of professionals in attendance. “Everyone spoke English, was well travelled, and there was a real sense of creativity on display,” he says.

It has become popular to compare Shenzhen and the eastern city of Hangzhou with Silicon Valley and Seattle. And why not? Palo Alto is busy perfecting autonomous vehicles, while Hangzhou-based Geely is set to launch its first flying car in 2019. The digital commerce-oriented pair of Alibaba and Amazon have much in common, as do hardware-to-services specialists Apple and Xiaomi.

But there are differences. America’s tech titans are bona-fide global brands, while China’s, until recently, were local players – though that is changing. Huawei, Xiaomi and Oppo, another smartphone maker, have a growing presence in countries like Brazil and India, and are making inroads in Europe and the US.

Beijing supports its start-up community in ways both direct and indirect.

In both China and America, Big Tech aims to embed itself into its customers’ lives and minds. But drill down, and you find diverse working practices. In the United States, technology start-ups thrive by tapping venture capital firms for working capital. Those that prosper later turn to private equity and high-net-worth individuals in search of greater doses of cash, prior to a sale or a stock listing. Rarely if ever do they turn to the authorities for financial assistance.

China is the polar opposite. Beijing supports its start-up community in ways both direct and indirect, offering tax breaks, business grants and subsidised office space. Local cities and regions are also active. When DJI got into financial trouble, Shenzhen’s civic leaders pumped in cash in exchange for company stock. That far-sighted investment will pay handsomely when the firm, valued at north of $15 billion, goes public in Hong Kong, probably in early 2019.

Other differences exist. Cheney and his colleagues point to Silicon Valley’s flexible hours and remote-working culture, all beanbags and yoga and vegan hipsters. Compare that to China, where firms like Tencent “encourage people to work over-time on a daily basis”, and to focus on productivity and efficiency, Cheney notes. “The environment is definitely more corporate and people are not encouraged to think outside of the box.” China’s tech workers are famous for putting in ‘996’ shifts that involve them working from 9am to 9pm, six days a week. The next few years will show us which model – Silicon Valley’s Zen-creativity or Shenzhen-style hustle – is better placed to succeed.

It’s hard not to be impressed by the speed of China’s digital transformation. A generation ago, the country was still emerging from the darkness that engulfed it in the 20th century. Just a few years back, prominent firms were mostly state-owned and parents, wanting the best for their only child, hoped they would snag a job in the civil service, an investment bank or global consultancy.

How times change. The entrepreneur Yechuan Hu completed his education in the Netherlands before returning to China and starting a series of firms, each more Silicon Valley-esque than the last. He describes his latest, DAOONE, founded in May 2018, as a “distributed autonomous organization” with a flat management structure that aims to transform blockchain in China by assigning ratings to projects.

The news is full of blockchain and AI and billion-dollar start-ups.

Innovation and risk runs in Hu’s family – his father, a Zhejiang native, still runs his own auto-parts firm. “But even he had concerns that I wasn’t on the corporate ladder,” Hu says. “A lot of my friends are entrepreneurs and they have the same struggle. But it’s changing – the news is full of blockchain and AI and billion-dollar start-ups founded by graduates in their dorm rooms. My parents have even started sharing my successes with their friends on [social network] WeChat,” he adds proudly.

Thriving young firms, proud parents, and young men and women keen to make a better life for themselves. Maybe China and the West aren’t so different after all.