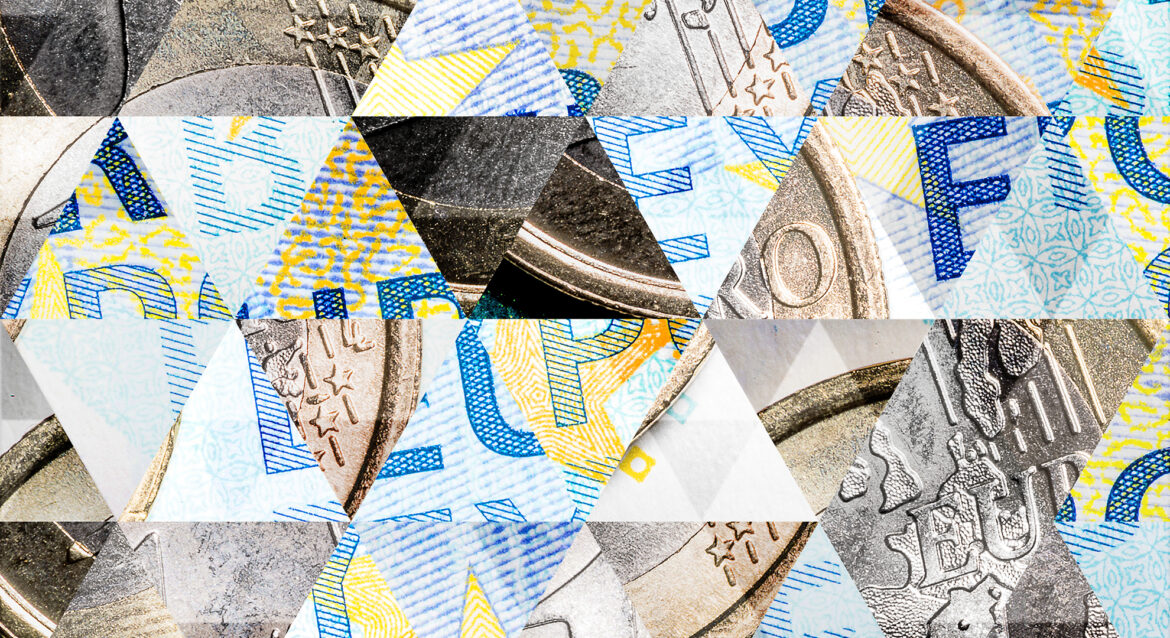 Europe’s regulatory framework for financial services rarely stays still for long and a raft of significant changes is currently making its way on to the statute books. An even more fundamental shift may be taking place in the background, though, with the departure of the UK from the EU removing a key liberal voice in debates about regulation.

Perhaps the most significant impending changes are those dealing with alternative investment funds (AIFs), which are due to come into effect across the EU by August 2021. The revisions to the Alternative Investment Fund Managers Directive (AIFMD II) set out to create a level playing field for pre-marketing AIFs, ending the current confusion.

Under the original AIFMD, member states differed over what was considered marketing and what was pre-marketing. “Some countries pretty much disregarded any pre-marketing and others had a very heavy-handed position,” says James Farrugia, a financial services regulatory partner at Maltese law firm Ganado Advocates. “The directive is meant to create much more certainty when it comes to pre-marketing of AIFs. The effect will be to create a level playing field for the whole EU.”

The directive will make it clear what information can be given to potential investors at what point. “At the pre-marketing stage, you can give a copy of the draft prospectus or the offering document or a draft version of the constitutional document, but subscription forms are to be avoided at all costs,” says Farrugia. “You should not give any documents which will enable investors to subscribe to the AIF, because the pre-marketing phase is to be purely exploratory.”

Other changes are looming as a result of the Shareholders Rights Directive II. Most of this was adopted by member states by June 2019, but some articles are not due to come into force until September this year, including some dealing with the sharing of information with shareholders and enabling them to exercise their rights.

“Institutional investors will be required to disclose how they exercise their voting rights.” – James Farrugia, Ganado Advocates.

“For the investment industry, the biggest impact will be on asset managers with equity-based investment strategies,” says Farrugia. “Institutional investors will be required to disclose how they exercise their voting rights and how their investment strategy is aligned with the long-term prosperity of the issuer.”

A further important set of measures were adopted by the European Council in November 2019, linked to the increasingly prominent concept of environmental, social and governance (ESG) issues and creating more disclosure requirements for the financial services sector.

“This is going to put more pressure on managers to start embracing ESG in terms of their investment approach,” explains Farrugia. “They will be required to disclose the manner in which their investments are environmentally friendly, have a social component to them and ensure a high level of governance.”

Find out more about impact investing at our Q1 2020 investment conference.

Away from the table

However, some aspects of European regulation are not developing as originally planned. In particular, the framework for third-country providers included in the original AIFMD is unlikely to move forward. This is a missed opportunity according to Farrugia.

“Under AIFMD, there were quite revolutionary third-country provisions,” he says. “Unfortunately, these provisions have never come into force. It is rather disappointing the framework has never really materialised.”

The UK was one of the main champions of these principles, but others have dragged their heels. With the UK no longer a member of the bloc, the prospects for implementation now look even dimmer.

This is just one aspect of what might prove to be a bigger shift going forward. “The UK has always been the liberal heavyweight within the EU,” says Farrugia. “With the UK no longer around the table, that makes the position for those remaining in the EU and operating in the sector even more challenging. Germany and France, the other heavyweights, have a more conservative approach to regulation.”

“The UK will end up aligning its regulatory framework with that of the EU.” – James Farrugia, Ganado Advocates.

It remains to be seen to what extent the UK will seek to depart from existing EU financial regulations, but it may yet find, as Switzerland has, that it is at times all but impossible to avoid mirroring the rules that Brussels adopts.

“Switzerland is outside the EU, but it feels the pressure to somewhat align its regulatory framework with that of the EU,” says Farrugia. “Following the advent of AIFMD it started regulating fund managers. The UK may well end up retaining its EU-centric regulatory framework and aligning it with new EU rules and regulations without, unfortunately, being one of the architects.”

Ganado Advocates is one of the firms featured in the Dolfin Directory, our trusted partner network. To find out more, read Dolfin Quarterly Winter 2020 .

Find out more about how Dolfin can help held administer your fund from Malta. 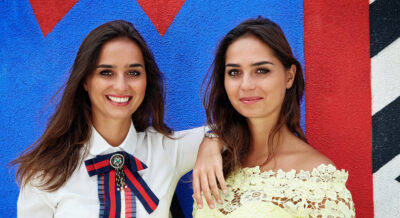 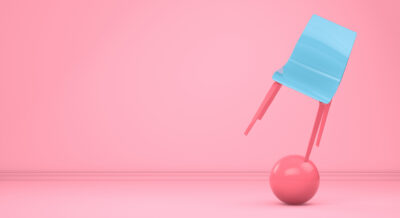 After years of extremes, luxury property design trends appear to be approaching a middle way at the dawn of the 2020s.

Dolfin
/ 26 February 2020
Sorry, we don't currently have an image for this post