The coming of age of Blockchain

The impact of blockchain technology on financial services could be as transformative as that of the world wide web. Are we ready for the revolution? 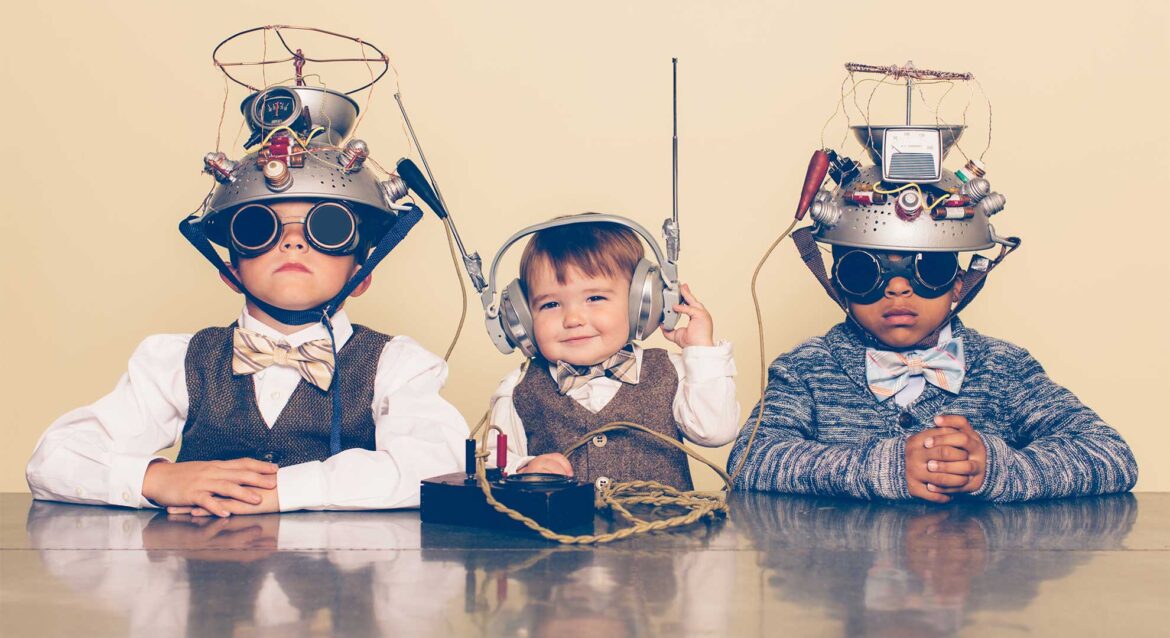 In January 2017, a report by Accenture set out the transformative impact that blockchain could have on financial services businesses. It found that blockchain technology could reduce infrastructure costs for eight of the world’s 10 largest investment banks by 30 per cent. This effectively equates to a collective annual cost saving of between $8bn and $12bn for those institutions.

Small wonder, then, that the financial services community globally is paying out huge sums to fund the activities of blockchain start-ups. Just to take one example, a group of financial and technology companies, including Bank of America, HSBC and Intel, invested $107m in New York-based R3 CEV in May. Significantly, R3 also leads a consortium of over 70 financial institutions that are researching how blockchain can be used in the financial system. Already the consortium has created Corda, a blockchain-inspired platform that is designed to record, manage and synchronise financial agreements between regulated financial institutions.

There is so much hype about blockchain – it has even been described as “the new internet” – that it’s easy to forget that it is essentially just a database. In fact, it is one example of a particular kind of database known as a distributed ledger. A distributed ledger is a database that is shared and synchronised across multiple computers. “The whole idea of blockchain is to make something decentralised so that every single node knows what is going on everywhere,” says Dmitry Tokarev, Chief Technology Officer at Dolfin. “It’s a consensus mechanism that proves someone has done something or owns something.”

What excites the financial services community about blockchain is its potential to revolutionise settlement by enabling transactions to be completed quickly and securely. It should also simplify processes and costs by reducing the need for intermediaries. Experiments are clearly happening – one example is Barclays, which executed the first global trade transaction using blockchain, together with tech start-up Wave. Another example is France’s Natixis Asset Management, which claimed in July that it had made the first real blockchain transaction in the world of fund distribution after investors purchased shares in its funds using the technology. But when can we expect to see blockchain used on a universal basis in a context other than cryptocurrencies, such as Bitcoin?

“Examples of blockchain applications that are already in use include those associated with value transfer and crowdfunding,” says Sasha Ivanov, founder of Waves, a blockchain-powered platform that customises digital tokens of exchange. “This is what really works and what people are using. Certainly, many start-ups are working on technology in different industries and there is probably no sphere still left untouched by blockchain, but working and production-ready applications are still limited.”

“In the financial services area, very vanilla applications of blockchain are already being used in payments where there is single-way traffic,” comments Nicholas Bone, founder and CEO of Equichain, a fintech start-up that is developing distributed ledger technology applications for use in the buying and selling of securities in emerging markets. “The capital markets in general are more challenging because a complex myriad of functions and processes need to come together.”

Bone also disputes the notion that blockchain is a one-size-fits-all solution for every capital markets problem that exists. “A lot of companies are saying: ‘Let’s look at proxy voting,’ or ‘Let’s look at post-trade processing,’” he says. “That’s fine, but there are lots of technologies that can do a better job than what we currently have for proxy voting or post-trade processing. We don’t necessarily need a blockchain solution. What’s required is for us to become more creative and imaginative and ask what we need going forward rather than what we need now.”

At present, blockchain developers are still wrestling with some of the challenges the technology presents. It is energy-hungry, slow and hard to scale. “Not only do you need the whole network to go on to the blockchain grid,” notes Tokarev, “you also need to make sure that transactions are happening and there are no errors on the system. Many big organisations are working on blockchain projects, but we don’t know whether they are genuinely working to change the financial ecosystem or if it’s just a PR exercise.”

Bone identifies other hurdles to the take-up of blockchain, including a shortage of developers and the vested interests of incumbents, particularly financial intermediaries who – quite rightly – fear that the technology will make them redundant. “The biggest challenge,” he continues, “is that financial services has a complete inability to rethink its current processes and adapt business models. Institutions are structured in a way that means they cannot be agile and they cannot be nimble.”

Despite the difficulties, Tokarev believes that blockchain ultimately suits the financial services industry. “It’s just a way to digitalise contracts,” he says. “Finance is a natural habitat for that because in the financial world, most things are linear and simple to follow.”

Alain Molnar, a Business Analyst with Dolfin, believes that blockchain will one day be in everyday use, although he says: “It is too early to have a precise timeline and to know exactly in which domains.”

“No development so far can imply that tomorrow’s everyday life applications have already been invented. The most important applications have yet to be created and they are likely to be very different from what we currently anticipate. Blockchain is probably at the same level of evolution as the internet was in the early 1990s. No one imagined e-commerce, video sharing or social networking in 1989, when the worldwide web was created,” Molnar says.

“We are still at the very beginning of the development process,” concurs Ivanov. “We can draw an analogy with steam engines and the Industrial Revolution. Steam engines triggered the Industrial Revolution, changing everything. It is the same with blockchain technology. Blockchain is still highly inefficient, primitive, and limited, but the integration of the steam engine was also slow in the beginning. So it is too early to draw any kinds of conclusions. The potential of the technology is enormous and it could change everything.”

“Key for me are the social benefits,” says Bone. “Blockchain could bring financial and social inclusion to the unbanked populations of the world. It’s inspirational technology. It allows you to open to your mind to the possibilities.”

The many uses of blockchain

First devised in 2008 by the mysterious coder Satoshi Nakamoto, blockchainis best known as the technology that underpins bitcoin by acting as the public ledgerfor all transactions in the cryptocurrency. It is also being used as the platform forthe digital national currencies issued by Tunisia and Senegal.

Blockchain’s potential uses are manifold, however, since it offers a reliable, secure way to record information and transfer value because all the data “blocks” in the system have to be validated by the majority of other users on the platform. Not only is blockchain set to transform the way in which financial transactions are conducted, it could also be applied to legal agreements and public records, inventories of digital assets, trademarks and voting systems, among other uses.

Estonia, for example, has completed a pilot to authenticate e-voting by shareholders at a company’s annual general meeting. Start-up BenBen is using blockchain to build a land registry in Ghana so that citizens’ property rights are better protected. Everledger is a blockchain-powered global digital registry that verifies the provenance of diamonds. Shipping giant Maersk is working with IBM to build a blockchain system for tracking cargo.

“We’re starting to see a lot of blockchain applications for verifying the authenticity of products,” says Vitalik Buterin, co-founder of cryptocurrency and smart contract platform Ethereum, which is rapidly rising in popularity. In Taiwan, there is an application for tracking food. So, if you buy a piece of pork, you can track where the pig was born, which farm the pig was raised at, where it was slaughtered – all the different steps of the supply chain.”

Alain Molnar, a Business Analyst with Dolfin, highlights smart contracts as a particularly exciting application for blockchain. Touted as the technology that will one day replace lawyers, smart contracts are self-executing computer protocols, stored on the blockchain, which are not controlled by any particular individual. This means that everyone can trust them. “Smart contracts are the next level of blockchain,” says Molnar. “You can automate a process so that no institution or person neither needs to intervene nor can interfere with it.”
So is there one particular application that stands out for being the most exciting blockchain use case of the future? “Personally, I’ve always been of the opinion that there will not be one single killer app,” says Buterin. “There is going to be a whole bunch of applications, all of which are interesting. The concept of blockchain being adopted in a supply chain is interesting. The idea of tokenisation is interesting. Smart contracts and the idea of using a blockchain as a kind of decentralised escrow are interesting. It is very hard to predict the next big thing.”