The ins and outs of post-Brexit investment

The result of the UK’s referendum on membership of the European Union shocked the nation – and the markets. But whether you voted for Brexit or Bremain, the tumultuous aftermath offers some exciting opportunities for investors, writes Thom Gascoigne, Head of Structured Products at Dolfin 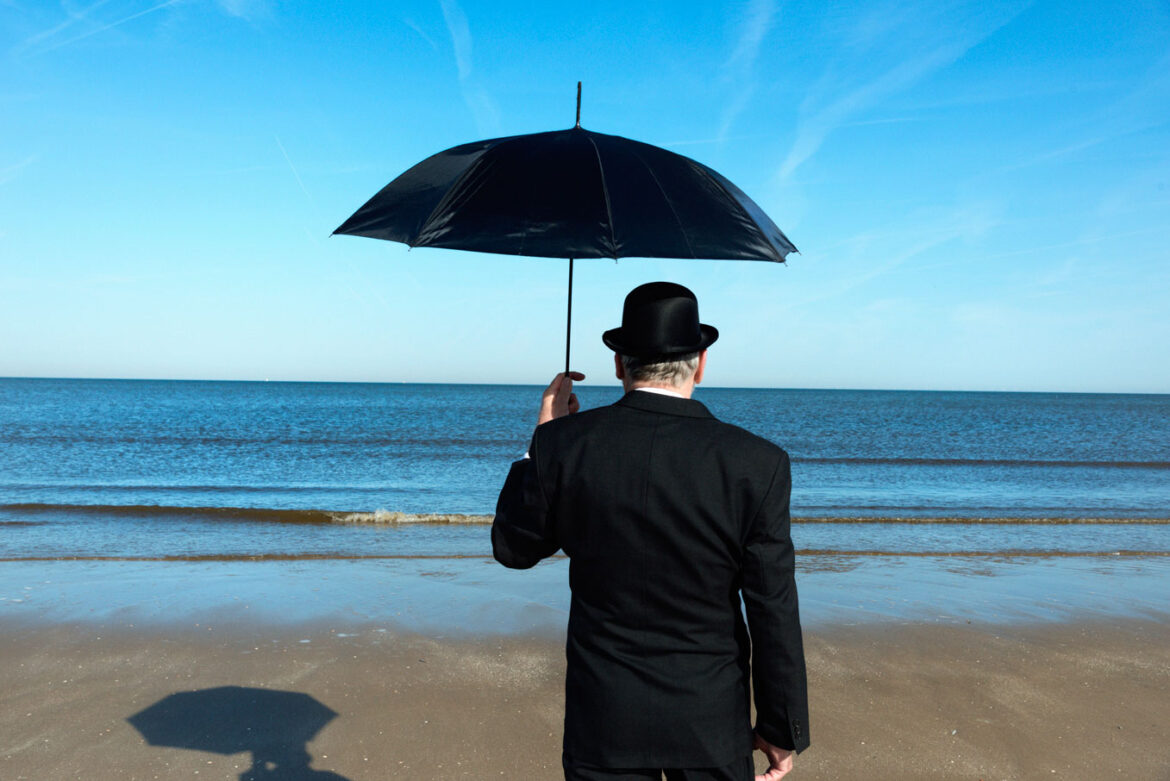 The UK’s decision to leave the European Union sent shock waves through financial markets in the UK, Continental Europe and around the world. On the whole the effect was initially negative, but the coming months of uncertainty will also produce some significant investment opportunities.

We cut back our equity exposures in the run up to the referendum, especially in those stocks that were correlated to sterling. We are now underweight in equities and more heavily weighted towards low-risk assets, such as government bonds and highly rated investment-grade corporate bonds. We are cautious and likely to remain underweight in equities and long on bonds for some time to come.

Fortunately, many of our clients’ portfolios are denominated in US dollars, which makes them less vulnerable to the volatility of sterling and the euro. However, encouragingly, the fallout of the Brexit vote has not been as serious as some people feared with risk assets rebounding from an initial sell-off the day post the result. Some major investment banks predicted a couple of months ago that Brexit could cause a 15 or 20% decline in asset prices, but that has not occurred.

We are already seeing the UK market outperforming other European equity markets.

The Bank of England has said it will step in quickly, if necessary, and try to smooth market volatility. Furthermore, given that the FTSE is full of international companies, the current weakness of sterling presents an opportunity for companies that predominantly export. In fact, we are already seeing the UK market outperforming other European equity markets.

Where we go from here is a difficult question. We are in uncharted territory. I expect there to be periods of ongoing volatility. The thing that markets dislike the most is uncertainty and I think we have a couple of years of this ahead of us. And of course, the state of UK politics is not helping, though we would hope to see this sorted out over the next few months.

It would be good for government and corporate bonds if interest rates fell.

There are definitely going to be volatile times ahead and it remains to be seen whether the Bank of England will step in. That would help to calm the markets, together with a possible 25 basis-point cut in sterling rates in late summer or autumn. It would be good for government and corporate bonds if interest rates fell and, likewise, I think the US Federal Reserve may halt its tightening cycle for the rest of 2016 at least. It is worth noting that, while the Fed was signalling four rate hikes at the beginning of this year, there has, in fact, only been one so far. I think it is pretty unlikely that they will raise rates in the current climate, which is a huge turnaround on what was predicted.

Against a background of a general exodus towards safety, there is limited income to be made from gold, and almost nothing from gilts or treasuries. However, there will be opportunities to buy stocks that are priced keenly. If there are more falls in the equity market there will be more buying opportunities. Money can also be made from the implied volatility in the market through things like structured products and other products that benefit from greater instability.

Every market scenario exhibits opportunities for some people to make money. While this remains true, our view is that asset allocation should be on the cautious side until there is a clearer outlook on what the UK Government is going to look like and who the next prime minister will be. Investors will also want to know how negotiations between Europe and the UK are progressing, and what involvement central banks will have in the economy.

We favour equities that are not too reliant on the EU and the UK property market.

In terms of equities, a shift to more defensive equities – and those that are not too correlated with the sterling exchange rate, is preferable. It would be wiser to favour equities that are not too reliant on the EU and the UK property market, such as supermarkets and some high street banks, such as Lloyds Banking Group. In addition, we prefer defensive stocks such as utilities and telecoms such as Vodafone.

While investors seek safe havens, countries such as Germany may benefit. Conversely, Europe’s peripheral markets may suffer. One of the early reactions after the Brexit vote was the widening of credit spreads for some Southern European markets, for example. Further afield though, investors may prefer to seek yield in some of the better performing Asian emerging market bonds or in US equities.

We have survived far greater shocks than this.

This great uncertainty is likely to continue for some time. But this situation is not like other uncertain scenarios that we have seen, such as Greece, or the immediate aftermath of the Lehman Brothers collapse. Yes, we are in a place of uncertainty, but we have survived far greater shocks than the one we are experiencing now.