The Old Lady of Threadneedle Street: 20 years of independence

It has been 20 years since the Bank of England gained independence from the UK government in deciding interest rates. Overall, this can be seen as a successful move, but the Bank has learned some important lessons 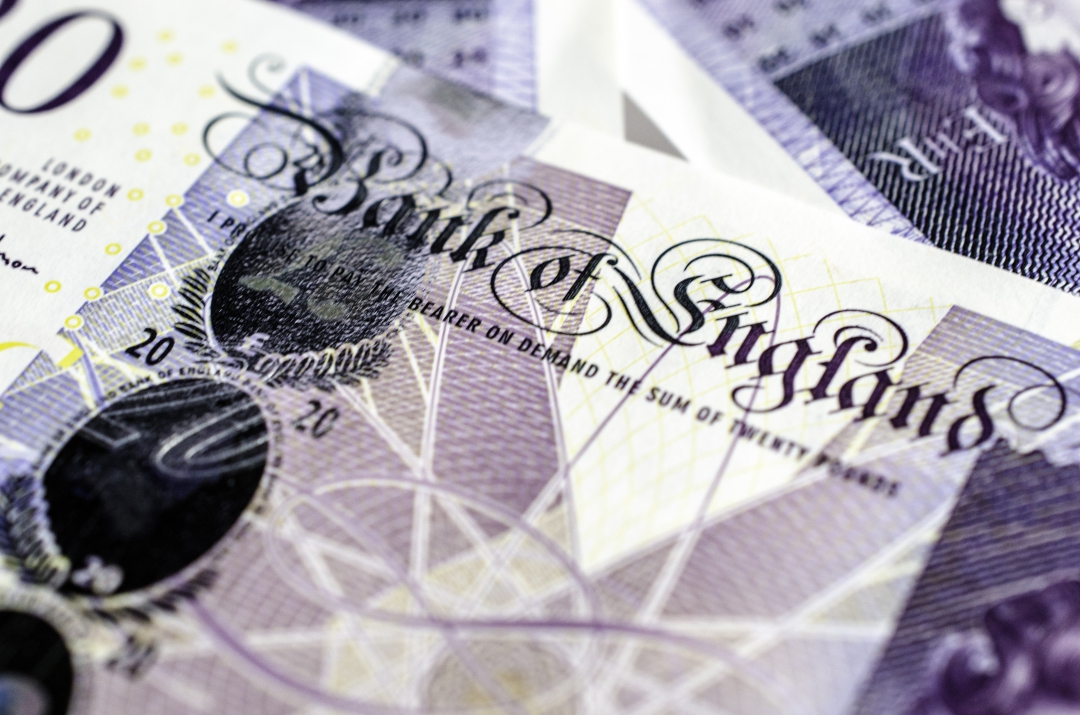 In May 1997, the then Chancellor Gordon Brown handed operational responsibility for setting rates, which had previously been decided by the government, to the Bank of England. It set up a monetary policy committee (MPC) of nine to meet regularly and vote on rate decisions, with the aim of keeping consumer price index (CPI) inflation at around 2 per cent.

David Miles, Professor of Economics at Imperial College London and member of the MPC between 2009 and 2015, says independence has been effective in that, before 1997, monetary policy decisions were often made at short notice for political reasons. “Sometimes these decisions were hard to justify in economic terms,” he says. “Now, the MPC pours over the data and every possible scenario to make sure it meets the specific CPI objective.”

Economist Charles Goodhart was a member of the MPC between 1997 and 2000 and is a Professor at the London School of Economics. He says: “The immediate effect was to lower interest rates and reduce concern that political imperatives would lead to inflation. Average CPI over the last 20 years has been close to 2 per cent. So it has maintained its target well.”

Another important aspect of independence has been communicating planned changes with markets. Miles says: “There use to be little communication – in fact chancellors liked giving borrowers a surprise boost. That is the opposite of how monetary policy should be operated.”

However, two major events were looming: the technology crash of 2000 and, most importantly, the financial crisis of 2007 and 2008. While neither was the fault of the MPC directly, both exposed the weakness of the financial supervision system Brown had implemented when he stripped the BoE of banking supervision and replaced it with shared responsibility between the Treasury, the Bank and the Financial Services Authority (FSA).

“When people started questioning the value of their assets, that tipped us into crisis.”

Miles believes that, while it was not related to monetary policy, the Treasury, BoE and the FSA all made a mistake in believing that it was acceptable for banks have high leverage and low equity. “Consequently, when people started questioning the value of their assets, that almost immediately tipped us into crisis,” he says.

Goodhart adds: “The crisis was partly a result of the cross-border involvement of UK banks in American markets after the problems at HBOS and RBS. Those supervising the banks could have done much more to prevent that. They should have acted to reduce the rate of credit growth, particularly in the property market, and introduced tougher loan-to-value ratios. They should also have ensured that mortgage-related assets that the British banks were taking on were healthier.”

The BoE responded to the financial crisis by reducing interest rates rapidly and injecting monetary stimulus into the economy by buying government bonds in a process known as quantitative easing (QE).

This was an effective response, Goodhart says. “Increasing the money supply through the first tranche (QE1) was successful and contributed significantly to recovery in 2009. However, the subsequent tranches in QE2 and QE3 probably ran into diminishing returns.”

Miles agrees, adding: “Those initial asset purchases had a more significant effect than subsequent ones, partly because that is when the crisis was at its worst and markets were damaged and dysfunctional. Critics said the Bank was simply subsidising the government by buying government bonds. But that is unfair – buying gilts did work, because it had a powerful effect on the corporate bond markets and improved lending conditions for companies.”

In 2013, the Prudential Regulation Authority was set up within the BoE to promote stable financial markets. It has launched initiatives to strengthen accountability, solvency, capital requirements and other structural reform.

“We don’t know where the next shock might come from.”

However, the effectiveness of these policies is still up for debate, says Goodhart. “It depends on your view about the balance between making the sector more resilient and the likelihood that it makes the banks more cautious and disinclined to [lend],” he says. “My view still changes on that.”

Some of the conditions that existed before the 2007 crisis are emerging again now, such as higher corporate defaults. Banks having higher equity and lower leverages makes us better placed to withstand the kind of shocks experienced then. “However, we don’t know where the next shock might come from,” he warns.