There is less truly innovative thinking in the world of fintech than the hype in the press would have you believe – writes Dmitry Tokarev, Dolfin’s Chief Technology Officer – but a small number of genuine pioneers are working to reimagine finance 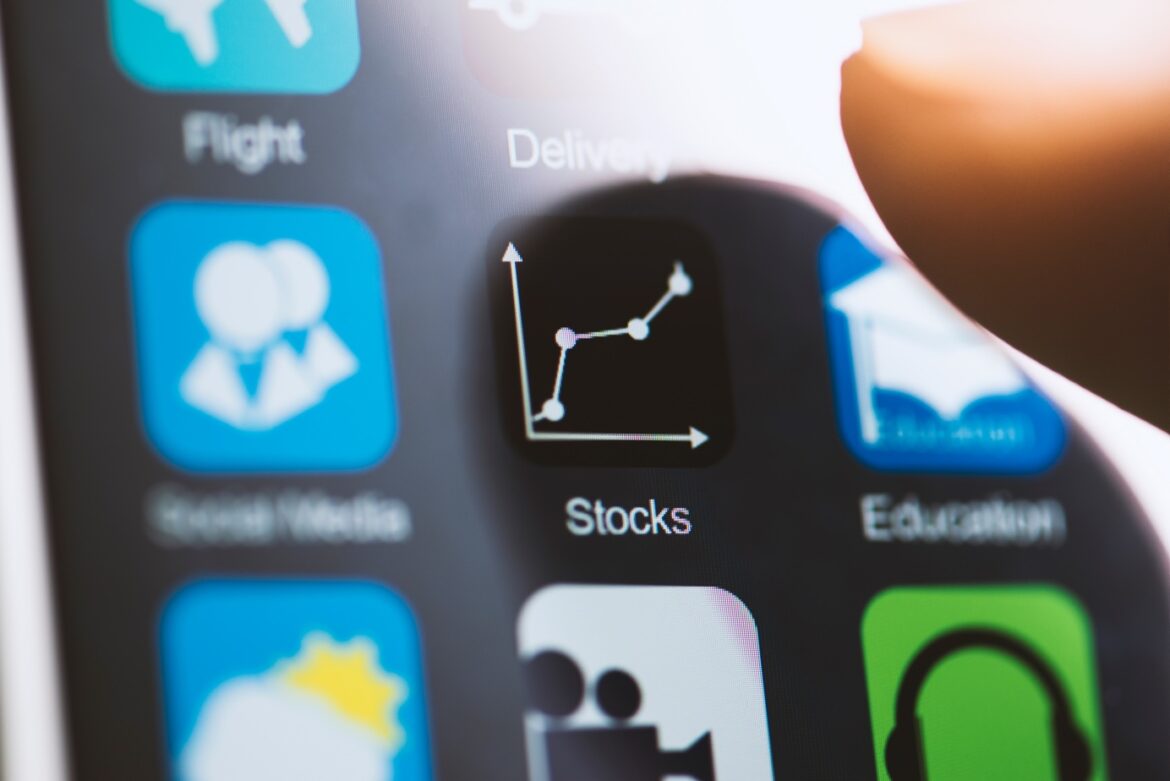 Financial technology, or fintech, is the latest and biggest bandwagon in the world of finance. Everywhere you look, practitioners, investors, software vendors and the media are talking up the trend for their own reasons: to look innovative in their market, to raise venture funding or access the hottest start-up ideas, to attract readers and advertisers or simply to sell systems. The idea that fintech companies are turning the slow, bureaucratic worlds of banking and asset management on their heads has become the new orthodoxy – just as the internet revolution was back in 1999. And now, as then, few are brave enough to question where the value is or to suggest that the majority of it may be little more than hot air.

Few are brave enough to question where the value is.

As a technologist working in the financial services industry, most of what I read about fintech sounds ill-informed, incomplete and occasionally irrational. Far too many ideas and services are being written up as though they were truly pioneering and innovative – not because they are but, because such stories help the companies to attract attention from potential customers and venture capital backers. Far too often, companies that have raised a few million dollars are hailed as being at the forefront of a fintech revolution – even though really transforming the financial services industry requires not just far more money but also a deep understanding of the industry’s complexities and being widely enough connected with existing players to build momentum – not a modest Series A or B funding round.

My view of fintech is different. But even though I maintain a healthy scepticism, I firmly believe that technology can and will transform the finance industry. It’s just that almost all the fintech companies and ideas we see being described as pioneering or revolutionary won’t end up being the ones that really make the difference. For the most part, the real pioneers are working away under the radar, well away from the eyes of the media. This is where the big changes will come from.

The bedrock of any fintech platform is the ability to generate sustainable revenue.

The companies that are really at the forefront of fintech have something that most of those making the noise so obviously lack: a viable, proven business model that generates meaningful revenue and is scalable. Innovation creates value by using technology to solve a real problem – and you can tell it’s real because people are willing to pay worthwhile amounts of money for a solution. Too much of the fintech that makes the headlines will fail because it doesn’t solve real problems and therefore will never generate enough revenue to remain viable once the venture capital runs out.

So, the bedrock of any fintech platform is the one that much of the media has failed to question: the ability to generate sustainable revenue. Whatever you build on top of that should be supported by four pillars. We plan to go into each of these pillars in more detail in future articles but for now I just want to introduce the main ideas:

Over the next four articles in this series, we will look more closely at each of these pillars to highlight some companies that are genuinely on the frontiers of fintech. Rest assured, there is plenty of impressive innovation going on in financial technology – it’s just not coming from most of the people you read about.