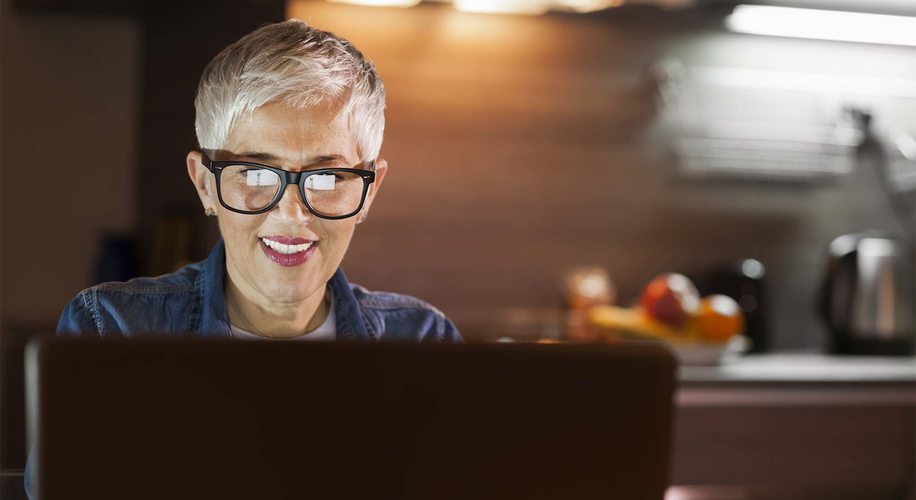 While the young may command the monopoly on being trendy, they’re no match for the over-50s when it comes to spending power. Being aware of the consumer habits and potential of this ‘silver generation’ of baby boomers can help investors to benefit from their future needs and wishes.

People are living better for longer. Girls born in 2016 in the UK can expect to live to almost 83 on average, and boys to just over 79 (4–5 years longer than those born in 1991). Improvements in medical care and combating disease mean that the older generation is also healthier, more active and more inventive in how they spend their free time – and their money.

The silver generation are not bashful with their wallets. According to a 2015 report by the Centre for Economic and Business Research (CEBR) and Saga, the over-50s account for almost half of all consumer purchases in the UK. Experience has also taught them what they want: European shoppers who are over 50 spend 71 per cent more per visit to shopping centres than other age groups, customer behaviour specialists Coniq revealed in January 2017.

The CEBR also reported that spending growth for the over-50s is rising three times faster than the expenditure of young people, but older age groups are far from being a herd of profligate shopaholics. How and where they spend their money is also changing.

Experiences for the experienced

The shift to ‘experiences’ rather than buying, say, clothes, is also evident among this demographic. The over-50s now account for 58 per cent of travel and tourism spending, up almost 20 per cent in five years – and they are going to more exotic destinations. They also like to dine out. In the year to the end of June 2017, this segment spent £6bn on lunch alone, according to information company NPD Group. Yet there are a lot of misconceptions regarding their spending, says Martin Lock, founder of silversurfers.com, the UK’s largest online community for the over-50s. For example, they buy 65 per cent of all new cars.

This means great and tangible potential for investors. “Consumer trends will define who are the winners,” says Olga Tschekassin, an economist in Dolfin’s Investment Management team. “In particular, there may be opportunities in the pharma, healthcare and biotech sectors, as well as for companies who benefit from an aging population such as those involved in assisted living and real estate for seniors.”

Research by SunLife in February 2017 showed that average savings among people over 55 is almost twice the UK average at £47,237 – with 20 per cent of this group having £100,000 or more squirrelled away. Underpinning the capacity of the older generation to spend is their accumulated wealth. “This accumulation has largely been driven by the rising value of assets such as property,” says Tschekassin. Certainly, the over-50s dominate this market, where values have risen dramatically in the past 20 years.

However, companies still miss many opportunities. “They do not understand the audience,” says Lock. “Many marketers are in their 20s and 30s and, so, do not understand the requirements of the over 50s.” The SunLife survey reinforces this assertion, revealing that brands and advertising are failing to recognise or cater for baby boomers,. 89 per cent of respondents believed brands aren’t interested in them and 72 per cent think they use outdated stereotypes when representing them.

Indeed, it is hard not to conjure up a dreamy-eyed, grey-haired couple in jumpers staring wistfully at the sea when thinking of how the over-50s are portrayed by advertisers.

The reality is that they are just as interested (if not more) in technology, nutrition and personal transport, for example, as their children are. They navigate across the same vast swathe of consumer touchpoints as their younger counterparts – but have much more spending authority. Not only are their choices of activities evolving – 70 per cent wanted more access to “adrenaline-enticing activities”, found research conducted by Warner Leisure – but they also show a keen entrepreneurial spirit, accounting for 43 per cent of those who start their own businesses, according to the Office for National Statistics (ONS).

The demographic shift is persistent. Over a third of people working in 2020 will be over 50, the ONS states. With people living longer, a decline in fertility rates and baby boomers embracing a more adventurous spirit than their parents ever did, investors may be presented with tremendous opportunities – if they know where to look.

“What investors have to do is invest with companies with viable ideas,” says Tschekassin. “Many firms will get it right but just as many won’t succeed. So picking the right sectors and the right companies is where skill is needed.”