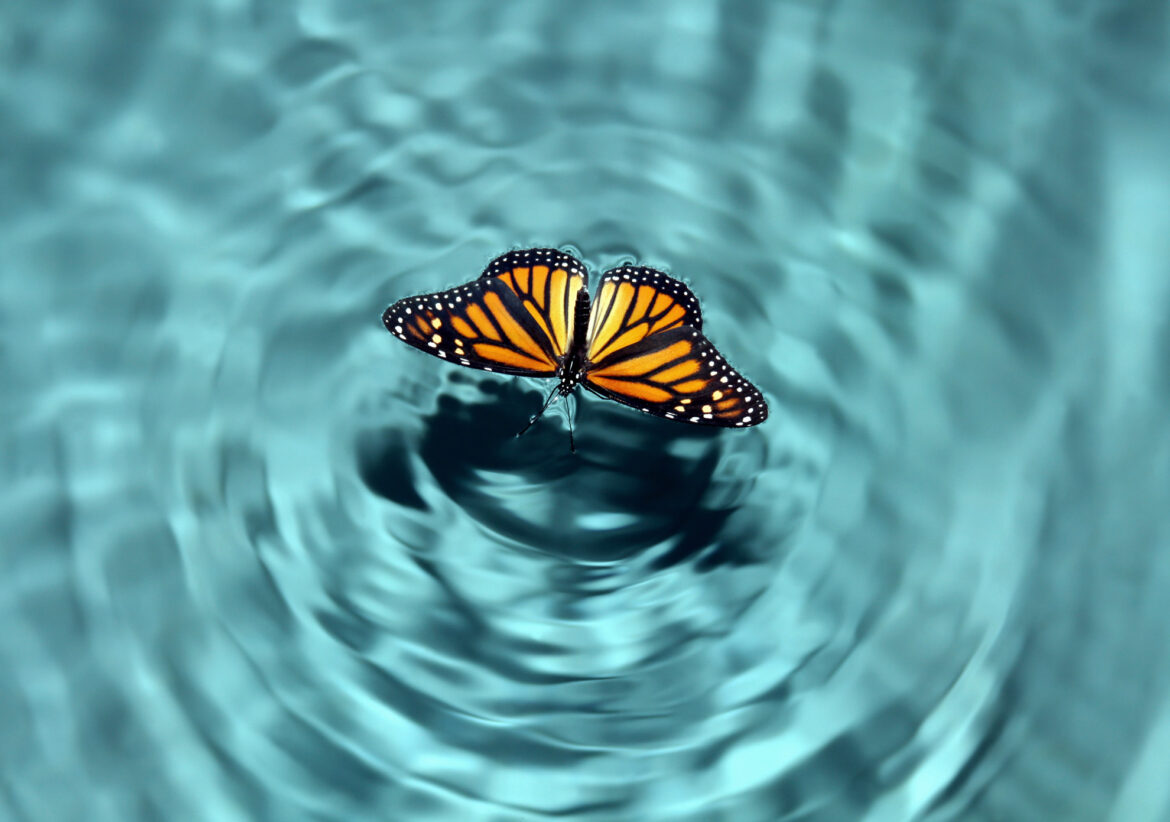 In chaos theory, there is a saying that something as small as the flutter of a butterfly’s wing can cause a typhoon on the other side of the world. In this digital age, a simple 140-character tweet can have the same effect. Financial markets are more hungry for news than ever, and react to social media in the blink of an eye.

In the past, when news was disseminated at a slower pace, time was able to act as a ‘circuit breaker’ and common sense prevail over our reaction to news. Now, 24/7 news cycles and the influence of social media mean that players in the markets (either human or machine) respond to new information, whatever the channel it is broadcast on, almost immediately. The markets react to Donald Trump’s tweets as swiftly and viscerally as Pavlov’s dogs responded to the bell.

Within the last year, we have seen the influence that social media has on elections and referendums – both the campaigns and the ultimate results – increase exponentially. Now, politicians are aware of the impact of their social media use, and the care that must be taken to get the message across appropriately. Many have responded by using Twitter less freely, or by passing the reins – or keyboard – to their communications team.

Not all take this cautious approach, however. One of the most prolific – and loosest – users of social media at the moment is the US president, Donald Trump. His prominence on the global stage has not resulted in greater moderation of his Twitter feed, as many expected, and the impact of his tweets is such that quant funds have developed algorithms to trade in response to them.

An important question that we should now be asking ourselves is whether Trump is actually showing politicians a new form of open government, whereby lines and policies are tested before they are actually fully formulated and implemented. In the past, politicians would hold focus groups and polls to determine the temperature of the electorate to new ideas. Could mid-level politicians who would previously have managed this process be made obsolete by social media? They are there to assess the views of the electorate, which appears to be possible through social media – indeed, how far are we from having an X-Factor–style of government, with key decisions put to the vote on social channels?

Trump has made much of bringing jobs back to the US, and took to Twitter to warn auto makers about producing cars in Mexico. Subsequently, Ford decided to pull out of building a new Mexican plant and instead invest in Michigan. While the president-elect has not yet formulated any policy, his threats to put a 35% tariff on Ford vehicles made in Mexico and sold in the US, broadcast on social media, influenced Ford to abandon its original plans. Voters in the US will see this impact and attribute it to Trump, reinforcing the belief that he is improving their lot. In the future, politicians who oppose Trump’s plans to renegotiate NAFTA, build a wall on the Mexican border and impose a tariff on imports, for example, may need to reconsider the effect that alienating potential voters will have on their political careerss. Conversely, politicians may start using Twitter to test the temperature of voters ahead of talks in a form of gamesmanship, providing the opportunity to back down from a given stance should it be received badly. As such, markets will start reacting more and more to unofficial musings on Twitter, with much of the impact being felt before policy is actually implemented or passed, This will lead to bigger swings and more volatility in the markets on the basis of misinformation and speculation rather than reality.

The butterfly sure is having fun, but at what political and economic expense?