Wake up and smell the java

Companies succeed when they put people first, but financial institutions have been slow to adapt to this truth. It’s time for them to catch up, says Dolfin’s CTO, Dmitry Tokarev 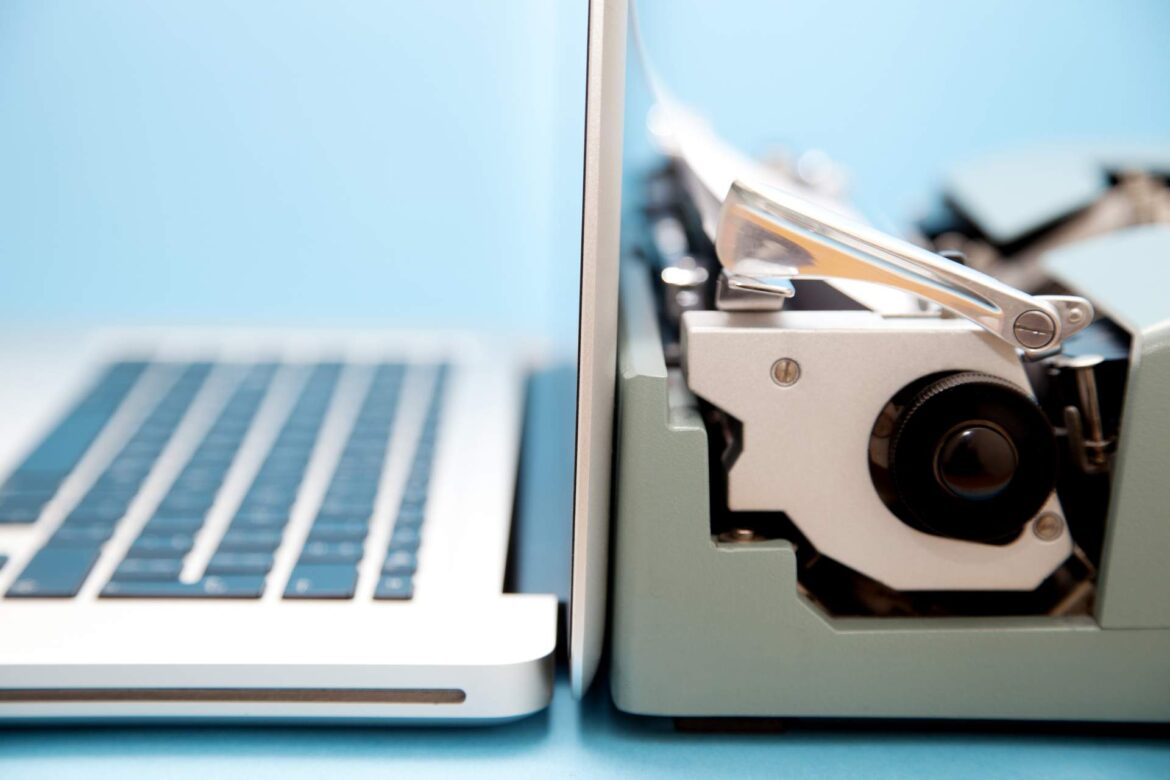 Before Apple, tech companies didn’t pay much attention to people – or “users”, as they called them. Even Google took an opposing stance to Apple’s focus on creating technology that would delight users, mocking its use of product designers and believing that their role could just as well be filled by front-end engineers.

Then, in 2007, Apple took the mobile phone market with the launch of the iPhone, like taking candy from kids, and all of a sudden Google and its peers were all saying, “Hey – we’re a design company now as well.” And design puts people first, giving them an incremental role to play in all sorts of ways, whether as clients, as partners or as colleagues.

Successful design really comes down to how you treat your users. Are you treating them as different from yourself, ‘othering’ them? If you don’t like what you’ve created, why do you expect someone else to? This was the attitude Apple took when it got rid of its stylus. Steve Jobs believed it was useless, when we have 10 fingers we can use, so they innovated.

But the financial sector has been left behind.

Race from the bottom

When it comes to financial services, people are thankful for any technology they get, because there is so little out there. Standards are low and there is very little choice. If you have technology – any technology – then you are ahead of the curve. But it’s not going to be that way for long. In retail banking we’re already seeing change – people are coming to expect online account access, contactless payments, ApplePay and so on. So questions are soon going to be asked in the institutional space. Why are we getting reports that nobody can read? Why are we getting outdated information just because your system is from 1970? Why does it all take such a long time?

Treating clients how you want to be treated – as partners, thinking of ways in which you can make their lives better – is essential if you’re going to differentiate your company, and it’s stupid not to differentiate when standards are so low. The industry’s attitude is still, “If it works, why change it?” But at some point they are going to have to align with technology in other sectors.

The millennial workforce is entering financial institutions, and millennials expect choice when it comes to technology. When we built the Dolfin website, we were amazed that there are still institutions using Internet Explorer (IE) 7 or 8. It’s crazy – Microsoft’s own website doesn’t even work on IE 7. But at banks, that’s still the case.

As a millennial, you can go and work for Apple, Google or Uber, and you’ll be given a laptop and told to work anywhere – from the café to the sofas. But in the financial industry, you turn up and you’re expected to work in a version of Windows from 1998. And there’s no alternative. It can only be installed on your machine, here in the office, at your desk. As a person looking for a job, with those two choices, which would you pick?

Financial institutions will find themselves either having to pay much more money for people, or they’ll have to upgrade their systems. And that can’t happen in a day. So putting people first is not only about clients or users, or other external people, it’s about your human capital too.

At Dolfin, we have a dedicated team of product designers who look at our user experience and user interface. They’re highly educated and highly experienced. They know that something as seemingly insignificant as moving a button from the left-hand-side to the right can generate an order of magnitude more revenue for the business.

Currently, though, the finance industry is overlooking all this. In the tech space, we’re talking about self-driving cars, but financial institutions still don’t even have cars. They’re still surviving, they’re still making money, so they think everything is going to be okay. They hide behind their legacy, but at some point people will start asking questions, asking why things aren’t possible, and they are going to run out of answers. “We couldn’t do it in time,” won’t be good enough.

Smaller companies will find it easier to adapt because they won’t have to migrate tens of thousands of employees and hundreds of thousands of clients on to a new system. It’s great to have an environment where you’ve got a small team, with technology that enables revenues to grow exponentially. Smaller organisations can design a new system that puts people front and centre, test it, establish that it works, and say, “Come and use it.”

Just because people are happy with what you’re giving them now – just because they don’t mind getting monthly reports in the post – doesn’t mean that’s not going to change tomorrow. Tomorrow they could say, “Hey, where’s my app?” It’s going to happen overnight, and most financial institutions won’t be ready when it does.