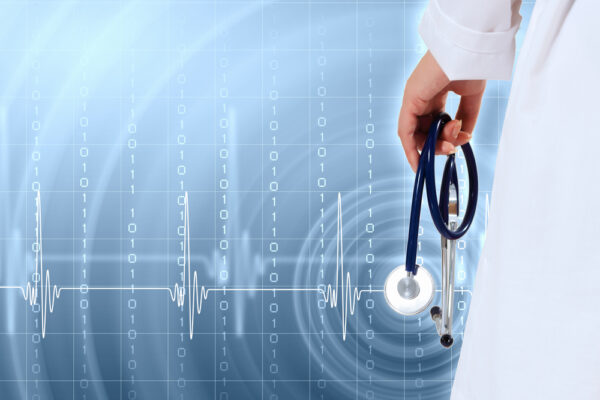 Who’s behind the wheel?

As little as two decades ago, it was unimaginable that the paradigm of car ownership would ever shift; now, it seems certain. Developments in technology look set to make the concept of car ownership radically different, if not obsolete. We look at the implications for consumers, investors and the car manufacturing industry. 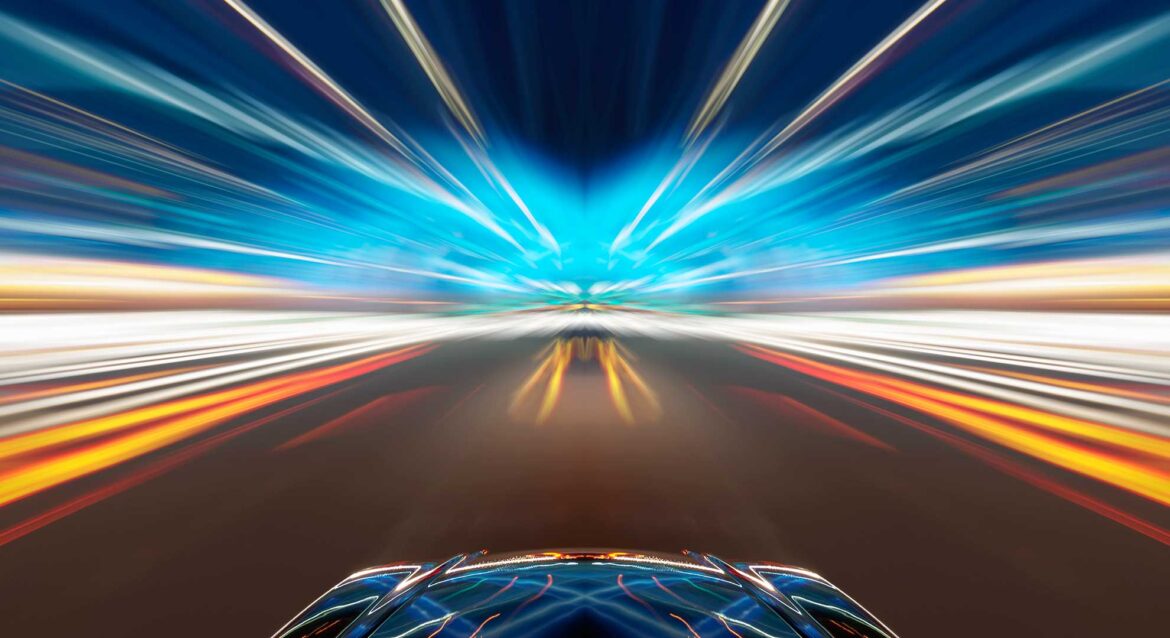 There’s an aphorism in Silicon Valley that says: software is eating the world. Think about it. You once had a CD player, a camera, a photo album and a map. Now, these physical things are just software inside your phone.

Could the car be next?

Well, not literally. An app can’t take you from A to B. But it can make a car appear in seconds. And when it does that, why do you need to own one? As Aric Dromi, chief futurologist for Volvo Car Group, says: “If you have Uber on your phone, you have effectively downloaded a car.”

Yes, Volvo has a ‘chief futurologist’. This is in itself a reflection of the uncertainty inside the automotive sector: it doesn’t know exactly what’s coming next, but it does know it will be huge. Dromi is one of many who believes machine learning and artificial intelligence will change everything we know about cars. They will tell vehicles what route to take, how fast to drive, how far to stay behind the car in front – in short, they’ll make all the decisions currently in the hands of fallible humans.

The logical conclusion will be entirely autonomous vehicles – and that will trigger a revolution in how we own and drive cars, what we use them for and even what they look like. No one knows how long this will take, but every week brings new announcements. In February 2017, for example, Ford invested $1bn in a self-driving startup, Argo AI.

Ford made the move because it doesn’t want to be the Nokia of cars. Experts argue that, as with phones, all the power in automotive will be with the companies that make the software. That said, software advances could disrupt manufacturing, too. For example, intelligent machines could change the way factories are organised – by paying other machines.

Nick Telford-Reed, director of innovation at payments giant WorldPay, explains: “In this scenario, the machine that puts the doors on would buy all the components it needed and then sell the car to the next machine down. It’s an accounting strategy – a more efficient use of capital than the car maker invoicing for the components at the end of the month.”

Joe Simpson, research lead at Car Design Research, is cautious about this trend. He says: “It’s obvious that Google and Apple would want to move into automotive. Google owns search and it owns video. It stands to reason it wants to own those things in a car.

“However, you can’t make a car that drains the battery after two years, like a phone. Making cars is a very particular skill and consumers have high standards.”

Perhaps the bigger parallel with smartphones is the importance of data. Tomorrow’s cars will be data-gathering machines, and this information could prove immensely valuable.

Geoff Blaber, VP of research for analyst CCS Insight, says: “Eventually, cars will be nodes on the road, filming everything in real time. Someone will make a lot of money by selling this data, so there’s a big race to own it.”

If the future of driving is dialing up a driverless car from an app, what will the experience be like when you get inside one? Well, it will almost certainly be safer. Of the 1.2 million motor-related deaths every year, 94 per cent involve human error.

But what about the wider changes that lie ahead? The driverless car revolution prompts questions such as:
Is it OK to drink inside an autonomous car? Or have sex?What happens to the unemployed drivers?
What happens to public transport when every car ride is seconds away?
What will we do with the empty car parks?
Who is to blame when a self-driving car goes wrong? The occupant? The manufacturer? The software maker?
Could car hacking be the new cyber-terrorism?

These thoughts terrify many people. So it’s no accident that, when Google built its self-driving test cars, it made the front lights and grill (which the car doesn’t need – it’s electric) look like a smiley face. The question of who’s laughing all the way to the bank in the connected car future has still to be decided.