Why clean shouldn’t be a dirty word for investors

Rapid technological advances mean that cleaner alternatives to fossil fuels make financial as well as environmental sense. What does the swing to green energy mean- for investors – and what should they be wary of holding? 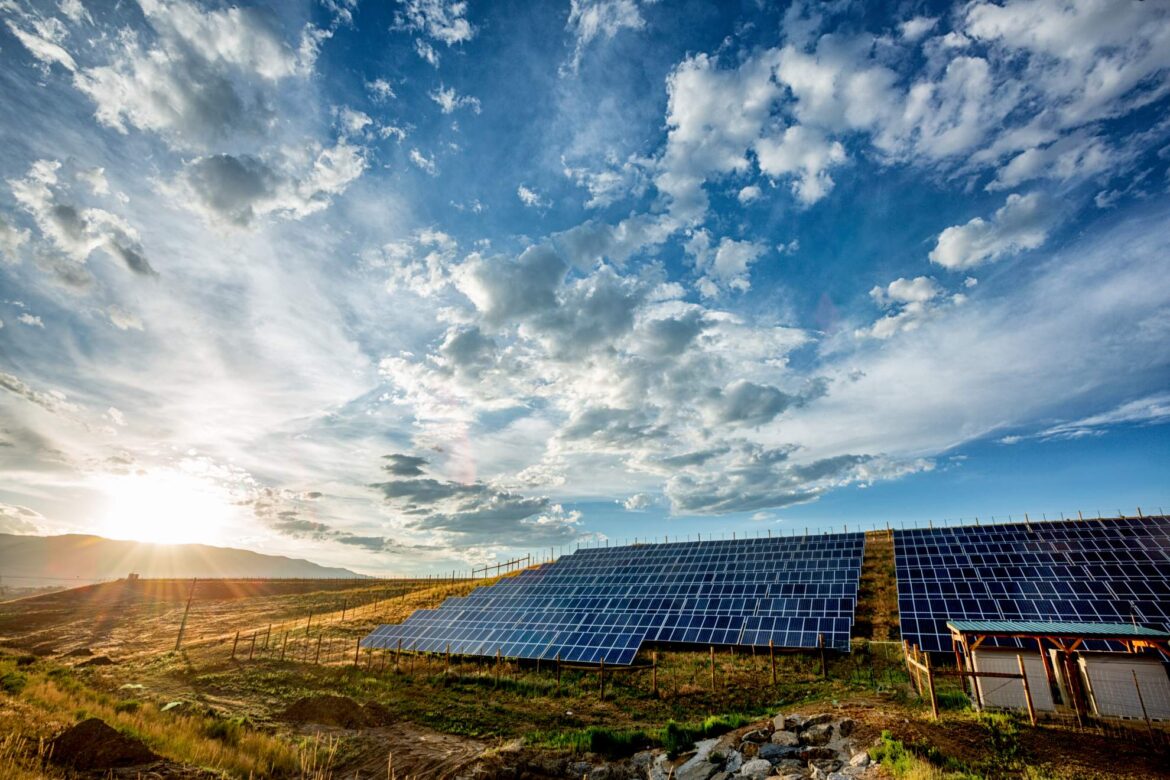 For years, to invest in renewables was often seen as giving a worthy leg-up to the cardigan-wearing, vegan-slippered cousins of the heavyweights in energy production: oil, coal and gas.

Such investments were driven by your bleeding heart, not your thinking cap.

That’s changing, and the promise of cheaper energy powering a healthier environment is dawning. It’s true that the sector has been artificially buoyed because of subsidies – UK renewable energy subsidies reached $4.1bn in 2013 according to the International Energy Agency (IEA). But the IEA also noted that worldwide subsidies towards fossil-fuel production (of $493bn) in 2014 were over four times as great as that for renewables.

However, there are seismic shifts in the growth of green energy production and investment.

In the third quarter of 2016, renewables’ share of UK electricity generation was 25 per cent, said the Department for Business, Energy & Industrial Strategy – a thumping leap from the 3 per cent when the first wind turbines started whirring off the coast of north Wales in 2003. And a 2016 report from the United Nations Environment Programme showed that global investment in renewables (excluding large hydro-electric projects) surged to a new record of $285.9bn in 2015.

So what has driven this popularity, and does it make sense to invest in green energy now?

“There are two main factors driving increased interest in the sector,” according to Charlie Thomas, fund manager of the Jupiter Ecology Fund, the UK’s oldest, launched in 1988. “There has been very significant improvement in technology (for example, the cost of solar has reduced 80 per cent in the past decade). And access to finance around the world has dramatically improved, with banks and other financers now seeing renewables as low-risk investments.”

Banks and other financers now see renewables as low-risk investments

The future looks shiny, too. Thomas believes it is only a matter of time before all green subsidies will fall to zero, casting aside the (declining) political risk associated with investing in the sector. There is a notable drift towards the sector, with wealth managers and pension funds increasingly attracted to the diversification benefits. “The narrative has changed,” he says.

The quest for healthier air – which may snowball with regulations curbing diesel use – also smooths the path towards cleaner, but durable, alternatives.

And then there is the Elon Musk factor.

Even small yearly advances in solar panel efficiency means it is a mathematical certainty that panels will be cheaper and produce more energy than fossil fuels. In August 2016, Bloomberg reported that an auction to supply electricity in Chile achieved the record low price of $29.10 (£23.30) per megawatt-hour, about half the price of a coal competitor.

But what happens when the sun doesn’t shine continues to vex users and investors – so improving battery tech is pivotal to the future of the wider energy market.

Whether you agree with the investment merits of Tesla Motors or not, it (and its colourful founder Musk) has served to jumpstart many of the major car manufacturers into action. Progress in power storage, fuelled by car battery innovation, is crucial for storing power to use in homes after dark.

This potential showed further promise in March 2017, when Musk, responding to an energy crisis in South Australia, said his firm could install the 100-300 megawatt capacity needed to prevent power shortages within 100 days – or not charge for the work.

For investors, improvements in green and battery tech covers myriad themes. Many of the opportunities come from traditional supply chains where firms provide the enabling materials and infrastructure – nuts and bolts, housings, electrics, paint and so on – that every technology needs to exist. Then there is wearable tech, phones and personal devices powered by solar, drones, street lighting… an opportunity list as far-reaching as our imagination.

Therefore, you must explore where you can credibly invest for reasonable returns. Many green-themed investment funds consistently beat the FTSE all-share index and produce decent yields – whether you want income or to reinvest.

When to be wary

Of course, there are hurdles: geopolitical (wars, anti-green agendas), resource shortages (a group of hedge funds stockpiled the battery material cobalt in anticipation of surging demand, reported the FT in February 2017) and simply choosing the wrong areas (the Jupiter team monitors 27 competing solar technologies, most of which will fail).

Investors should also monitor the composition of their current portfolios. Energy stocks face real threats from the relentless march of renewables tech.

“People need to think where their portfolios face challenges,” says Dr Charles Donovan, director at the Centre for Climate Finance and Investment at Imperial College London. “Are you investing in companies that are getting it?” He refers to energy companies Eon and RWE, which delivered a “frightening experience” for shareholders in Germany by failing to anticipate and prepare for shifting consumer sentiment.

As the next generation of solar technology promises to be even more efficient, with better results for less cost, even the survival of some current energy behemoths is not certain. “The short answer is that some will survive and some won’t,” says Donovan.

So even with the encroachment of newer, greener, more effective energy tech, the classical rules of investing still apply: access to expert guidance and knowledge is critical.