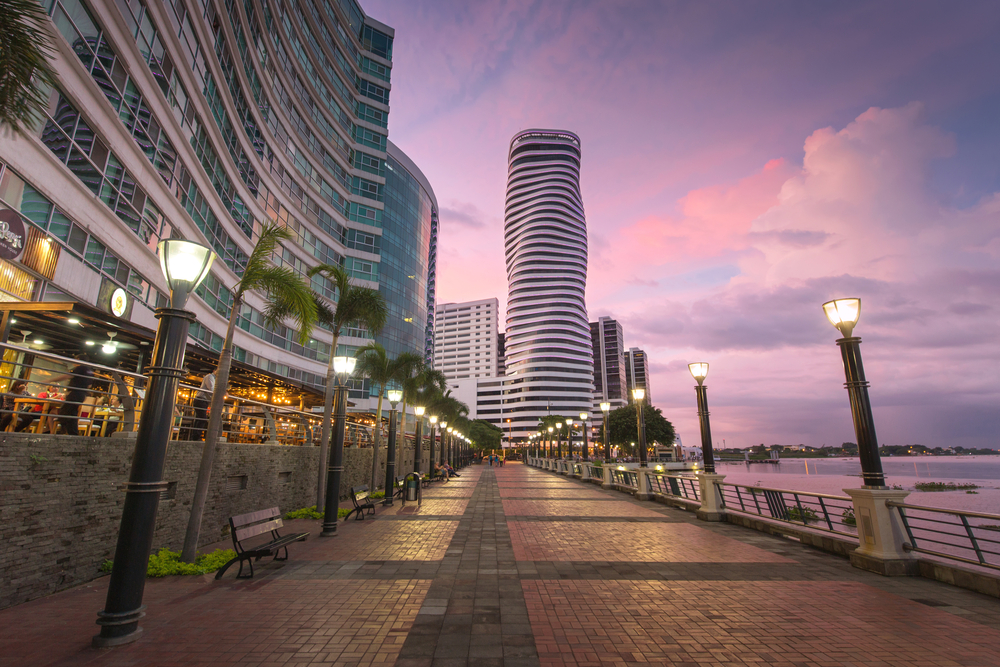 For years, Ecuador’s former socialist firebrand president, Rafael Correa, kept its economy closed off from western investors. But now a new government is creating market-friendly legislation to attract international investors and Ecuador is opening up its world-class mining, energy and agriculture sectors.

Join us for an exclusive reception with Ecuador’s new Ambassador to the United Kingdom, His Excellency Jaime Marchán Romero, to celebrate the launch of the LatAm Investor Ecuador Report and to discuss the country’s economic transformation and the opportunities for international investors.

The Ambassador of the Ecuador to the United Kingdom, His Excellency Jaime Marchán Romero

One of Ecuador’s most senior diplomats, Ambassador Marchán has served his country diligently in a long career that spreads over dramatic political changes. In addition to serving as Ambassador in the former Yugoslavia, Italy, Austria, Chile and Switzerland, he has, on various occasions, acted as Ecuador’s Foreign Minister when the country needed a steady pair of hands. Ambassador Marchán has been appointed to represent Ecuador in the UK at a crucial time in the two country’s relations. Following the culmination of the Assange affair, the bilateral relationship has improved markedly and Ambassador Marchán will be looking to kickstart trade and investment links between the two countries.

Contact us
Thank you for registering. You will receive an email from us shortly.
Ok
Thank you for signing up to our updates. We look forward to staying in touch.
Ok