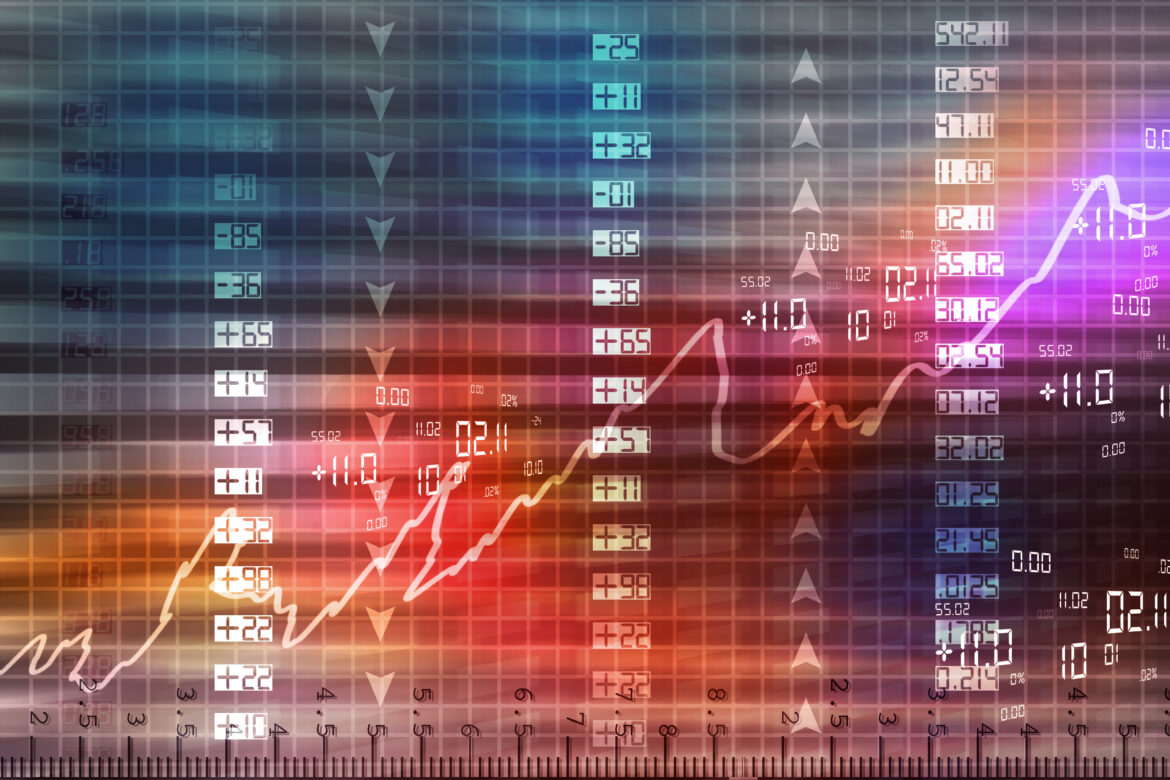 Emerging markets have experienced a faster pace in GDP growth compared to developed economies for the past few decades. As we outlined in our original July 2019 research note, the GDP of emerging economies more than doubled from 2000 to 2010 and rose by another 50 per cent from 2010 to 2018. This growth has been driven by multiple factors such as globalisation, high commodity prices and a growing number of foreign investments made into countries.

This year the global economy is poised to suffer from one of the biggest crises in several decades caused by the coronavirus pandemic. The IMF predicts it to cause the deepest economic contraction since the Great Depression. The latest projections for global GDP growth in 2020 were revised down from +3.3 per cent in January to -3.0 per cent in April. The updated -6.3 per cent difference however is not spread out evenly.

Although China is the country where the outbreak originated, it now seems to have overcome Covid-19 as new cases slowed to a trickle. Schools and factories are reopening and society is slowly and carefully moving towards normalisation. In contrast, Europe and the US are still in lockdowns as cases and deaths continue to mount. The virus seems to be causing more damage to developed economies in comparison to emerging economies, at least from a GDP growth perspective. The IMF forecasts that developed markets GDP is set to contract by 6.1 per cent this year while in comparison, emerging markets are expected to decrease by 1.0 per cent only. China, the largest emerging economy and the second largest global economy, still has a positive 2020 GDP forecast at least for now. Consensus expectations compiled by Bloomberg expect the Chinese economy to grow by an optimistic 3.0 per cent in 2020.

The measures taken by officials during the pandemic has had a profound effect on consumer behaviour. As a result of business shutdowns and population lockdowns, retail sales expectations in China have collapsed. Growth forecasts for 2020 declined from 8.0 per cent to 4.5 per cent by late March. However, a part of the consumer spending has shifted online. A survey conducted by UBS in China, demonstrates that consumers are significantly cutting their expenditure on offline entertainment, dining out and offline shopping. Instead, these expenditures have shifted online with an increase in both online shopping and online entertainment. These changes in shopping habits seem to be deep-rooted and longer-term as consumers are planning to spend more online even after the quarantine.

The latest consumer survey by Morgan Stanley in China supports the thesis for an increasing online share in consumer spending. Online activities (videos, games, retail sites and food delivery) together with online purchases (groceries and apparel) have remained stable at elevated levels for several weeks. In addition, delivery issues dropped by more than half as fewer items were delayed or cancelled.

At the start of the year, we had one “EM consumer” holding in our portfolios – Mail.ru, a Russian company operating in the digital consumer space. As the Covid-19 outbreak accelerated, emerging markets equites started to fall significantly. Unfortunately, on top of that a collapse in OPEC+ talks produced another blow to the oil-centric Russian market. We saw this resulting pressure as being too high and decided to close our positions in Mail.ru, despite the company’s strong fundamentals. A couple of weeks later, considering the factors outlined previously we bought Alibaba and JD.com. Both companies are high quality businesses favourably exposed to increased online spending habits of Chinese consumers. Both have demonstrated good performance since the purchase, which led our “EM consumer” basket to outperform the MSCI Emerging Markets index and almost fully recover from the Mail.ru drawdown.

If not otherwise indicated, all graphs are sourced from Dolfin research, April 2020.