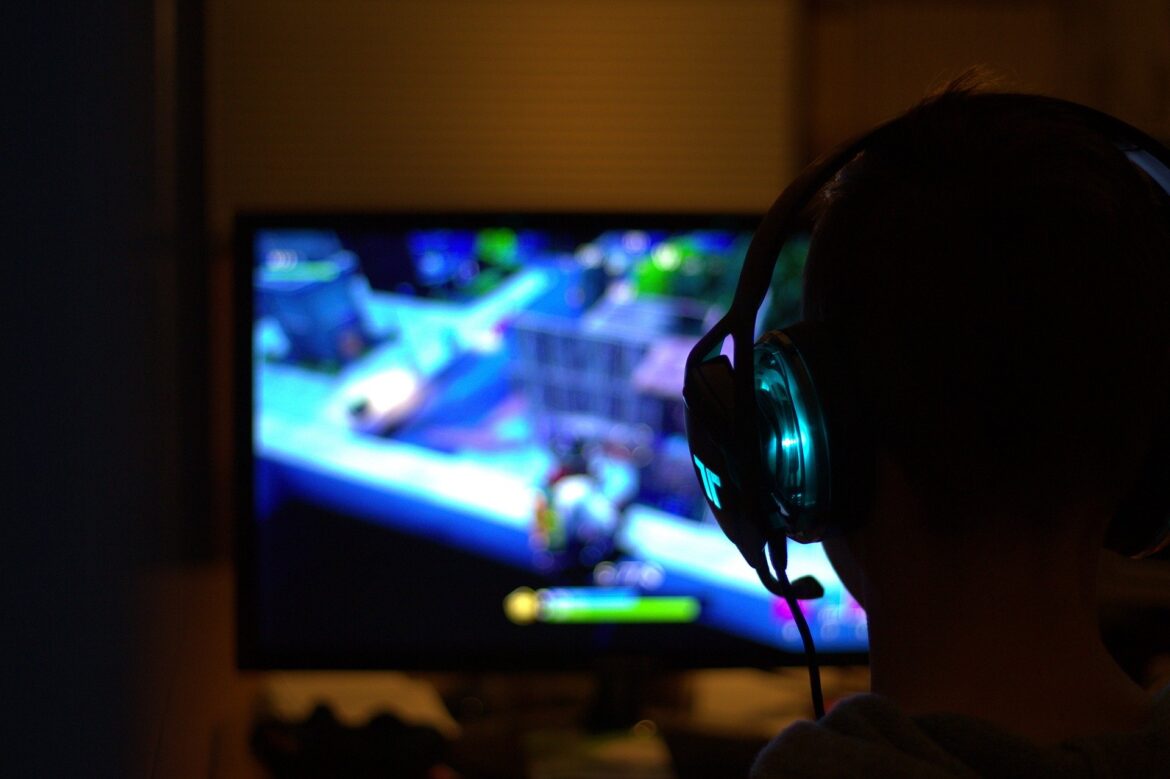 We first introduced our video games thematic idea back in July 2019. According to Newzoo, the industry is projected to reach $160.5bn in 2020 with a sizeable shift to mobile gaming in Asia. Forecasts also predict that the mobile device share of the total video games market is set to reach 46 per cent in 2020, while Asia Pacific is expected to account for 48 per cent. Part of this comes as a natural result of over 3 billion active smartphone users worldwide and a population in excess of 3.5 billion in the region. Separately, advancements in mobile technology and increasing purchasing power of Asian consumers have also contributed positively to this trend. Smartphones today allow users to port PC and console games to mobile platforms while providing decent quality graphics without any major loss in gameplay quality. As an example, Activision Blizzard in collaboration with Tencent, released Call of Duty Mobile on 1 October 2019. The game quickly became a hit and broke a record with 100 million downloads in its first week.

As the coronavirus pandemic hit the world, countries started to introduce social distancing and lockdown measures to limit the spread. Given that video games are usually played at home and do not require close physical proximity to play with others, the industry is one of the few potential major beneficiaries of this crisis. Moreover, as other typical leisure activities are limited, video games become an even more likely choice for people stuck at home. The following chart demonstrates a sustained rise in total concurrent players on Steam, one of the major PC gaming platforms, since lockdown measures were introduced in the West.

As a result of global population lockdowns, spending on video games software in March increased by over 50 per cent in Europe and US, while spending on console hardware more than doubled. Furthermore, US consumer spending on gaming has accelerated from 95 per cent year-on-year last week to 102 per cent. There are still risks of a looming recession and reduced consumer spending however, the impact should be limited due to video games being one of the cheapest entertainment forms when measured in cost per hour. Consumers also view games as great value for money. In addition, an ongoing shift from physical sales to digital will also accelerate under the current conditions which in turn, will support the profitability of video game companies.

In historical comparison, during 2009, video games software growth decelerated to 3 per cent from 17 per cent in the previous year. Some publishers blamed the economic crisis but the bulk of it came from other sources. Firstly, the 2006 console cycle resulted in strong growth in 2007-8, thus creating tough comparative measures for 2009. Secondly, important titles were­ delayed from 2009 to 2010. Thirdly, handheld console games experienced a downturn, while piracy went up. Finally, the software production transitions from Playstation 2 to Playstation 3 and X-Box took place in the same period. High quality titles such as Call of Duty Modern Warfare 2, still performed and went on to break all records in November 2009.

We entered 2020 with two stocks in our video games theme: Electronic Arts and Tencent. Both companies have performed well year-to-date and are in positive territory despite one of the fastest and biggest market corrections in history caused by the pandemic. Both companies have also reported solid quarterly results and we expect limited impact from the coronavirus on their fundamentals. We continue to see them as attractive investments and look to continue to hold them in our portfolios.

If not otherwise indicated, all graphs are sourced from Dolfin research, April 2020.