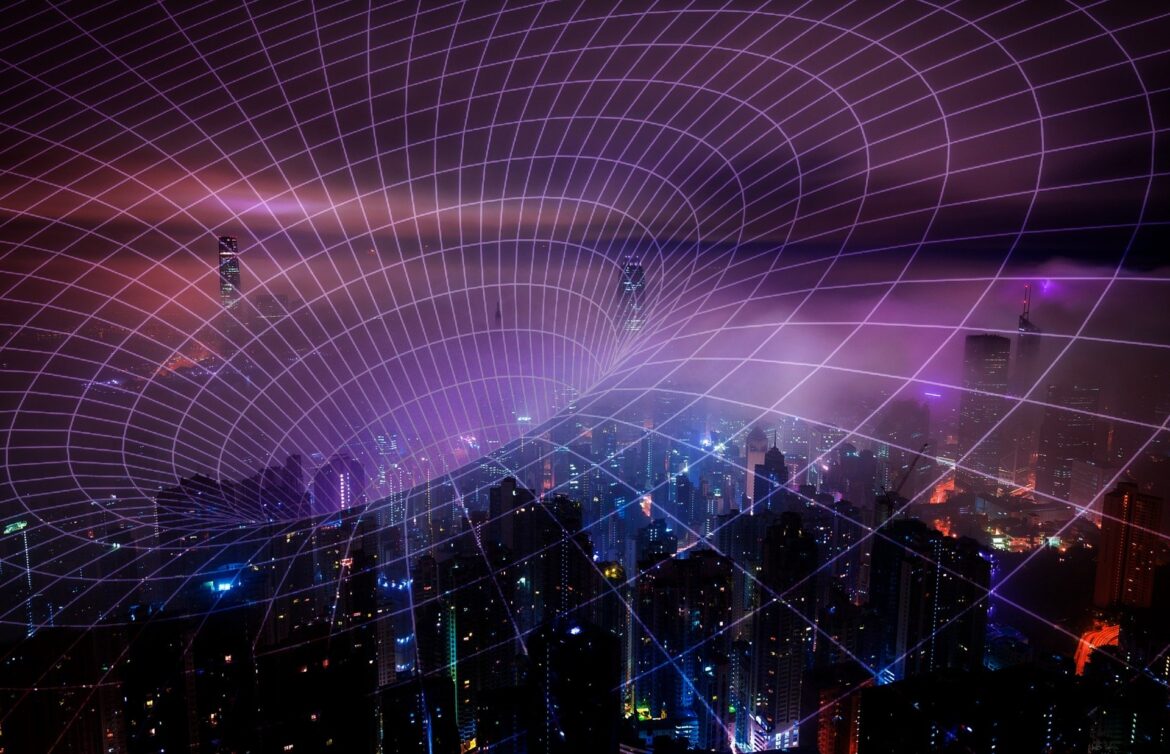 The global pandemic and the ensuing focus on remote working has only increased demand for the roll out of 5G connectivity. With projections for mobile networks to run out of capacity in key regions in 2020, it becomes an even more crucial part of everyday infrastructure. Mobile network upgrades in general and 5G investments in particular, will also benefit from fiscal policy responses to the global economic downturn caused by Covid-19.

According to research by McKinsey, mobile operators are approaching capacity constraints for their networks. In the US, operators will begin to run out of capacity in at least 50 per cent of sites, perhaps as soon as the second half of 2020, and the issue will be especially severe in large densely populated urban areas. It is expected, that by 2025, traffic density will grow from less than 1.5 petabytes per square kilometre to 8.4 for Manhattan, New York.

However, there are several hurdles impeding the 5G adoption. This is largely attributed as a result of telecommunication companies finding it difficult to pass capital costs through price increases which in turn, impacts profitability for the industry. In the US and Europe, the telecommunications sector indices underperformed both the S&P 500 and Euro Stoxx indices by 90 per cent and 74 per cent respectively since 2010. While 5G is a superior telecommunication network, we think the associated investment risks will lead to a slower 5G rollout. An additional hurdle for faster 5G expansion is the politically motivated restriction on some equipment suppliers. For instance, some operators using Huawei equipment for 4G networks will not be able upgrade it to 5G in certain jurisdictions.

Since the launch of the fourth generation (4G) mobile network in 2009, most mobile operators have still not managed to make attractive returns on the capital invested.

Similar risks associated with investments in other large capital-intensive infrastructure projects could be reduced by sharing infrastructure, relying on government subsidies and minimal returns guarantees. Governments could also encourage 5G investment by including it into the fiscal programmes aimed at addressing the economic slowdown caused by Covid-19. It is already happening in China where 5G networks along with traditional infrastructure, are part of the spending plans for new infrastructure in order to boost the economic rebound. Overall, and in light of the experience with 4G/LTE, we think a clear mechanism of investment risk mitigation will be necessary to make 5G attractive.

The 5th generation telecommunication network is the most advanced generation of digital cellular networks. With each new generation of mobile communication technology, user functionality has improved dramatically. The second generation added text messages and started digitalisation. The third generation introduced data to mobile devices. The fourth generation increased data rates by over twenty times and made video data streaming possible. Finally, the fifth generation is targeting a tenfold increase in data speeds for consumer devices from 10Mbps to 100Mbps.

Typically, a cellular network consists of the Radio Access Network (RAN), a transmission network and a core network. All these three components will need to be upgraded or replaced. An installed 4G/LTE RAN can be upgraded to the 5G standard, only if they are from the same equipment producer. As a result, banning equipment producers can be so painful for their users as this will require physically replacing their hardware. In addition, as 5G uses a higher frequency spectrum MIMO (Multiple Input, Multiple Output), antennas will also need to be replaced. The transmission networks connecting base stations should ideally be fibre, which is not the case in many instances now for 4G/LTE networks. As a result, this will require additional capital expenditure from operators.

We believe that the historical data usage growth of 20 to 50 per cent per year will continue, and as a result, telecommunication networks will face capacity constrains in the immediate future.

While 4G was mostly focused on individual customer usage, 5G expands the user base to industrial customers and businesses. For consumers, 5G allows virtual and augmented reality and superior gaming experiences. For industry and business, 5G can be useful for leveraging ultra-reliable/ultra-low latency and hyper connectivity capabilities. China Mobile, for example, has reported that the number of connected “things” on their 5G now outnumbers that of connected people.

According to an IHS Markit study, the value chain associated with 5G technology will reach $3.5tn by 2035, while the 5G market itself, defined narrowly, will reach $23.95bn by 2025. The 5G market will integrate with a wide variety of activities. From the retail consumer side, the changes will enable concepts such as smart cities, smart cars, internet of things, virtual and augmented reality. From the industrial consumer side, the technology should impower industrial internet usage which should then improve corporate operational efficiency.

There are at least three hurdles preventing faster 5G adoption. Firstly, the mobile operator business model is under pressure as average profitability has been falling over the last ten years. Secondly, the need to upgrade existing hardware will be costly. Finally, politically motivated restrictions on the continued usage of particular equipment suppliers will complicate decisions further.

Companies that were not able to fully capitalise on 4G investments, are now calling into question how they will capitalise on 5G.

The telecommunications industry has been facing business model related issues over the last ten years. While data consumption has risen at an astounding annual rate of 95 per cent, telecommunication companies have managed to raise their sales by only a modest 2 per cent per annum. In Europe however, there has been a 2 per cent decline. As a result, return on invested capital has fallen from 12.2 per cent to 8.7 per cent. Industry players seem to be resistant to invest in new technology unless they have conviction in their ability to charge substantial premia for new services. McKinsey expects that even if mobile operators follow a conservative investment approach and initially go for upgrading existing networks, the total cost of radio access network ownership will go up to 60 per cent by 2025. This is an issue associated with the business model and 5G technology itself will not be able to solve this for mobile carriers.

As technology becomes increasingly political, this acts as another hurdle to accelerated adoption. The countries that have banned products made by Chinese smartphone and wireless technology company Huawei, represent more than one third of the world’s GDP. As of December 12 2019, these countries include Australia, New Zealand, Japan, Taiwan and the United States, while the UK has banned the company from contributing core elements to 5G technology and has limited the company’s share in the new UK network to 35 percent. However, companies are pushing back as 5G expansion is cheaper to implement based on existing 4G/LTE networks which often itself, incorporates Huawei technology.

The global population lockdowns have underscored the need for telecommunications infrastructure to facilitate remote working. Even if this was not the case, the growth in demand for mobile data to facilitate the digitalisation of the global economy and society seems unstoppable on its own.  That being said, telecommunications companies will need to manage the capital expense and navigate the technical and political obstacles in order to succeed. The need for more remote working may act as a catalyst that pushes through many of the current obstacles, something that should be monitored closely.