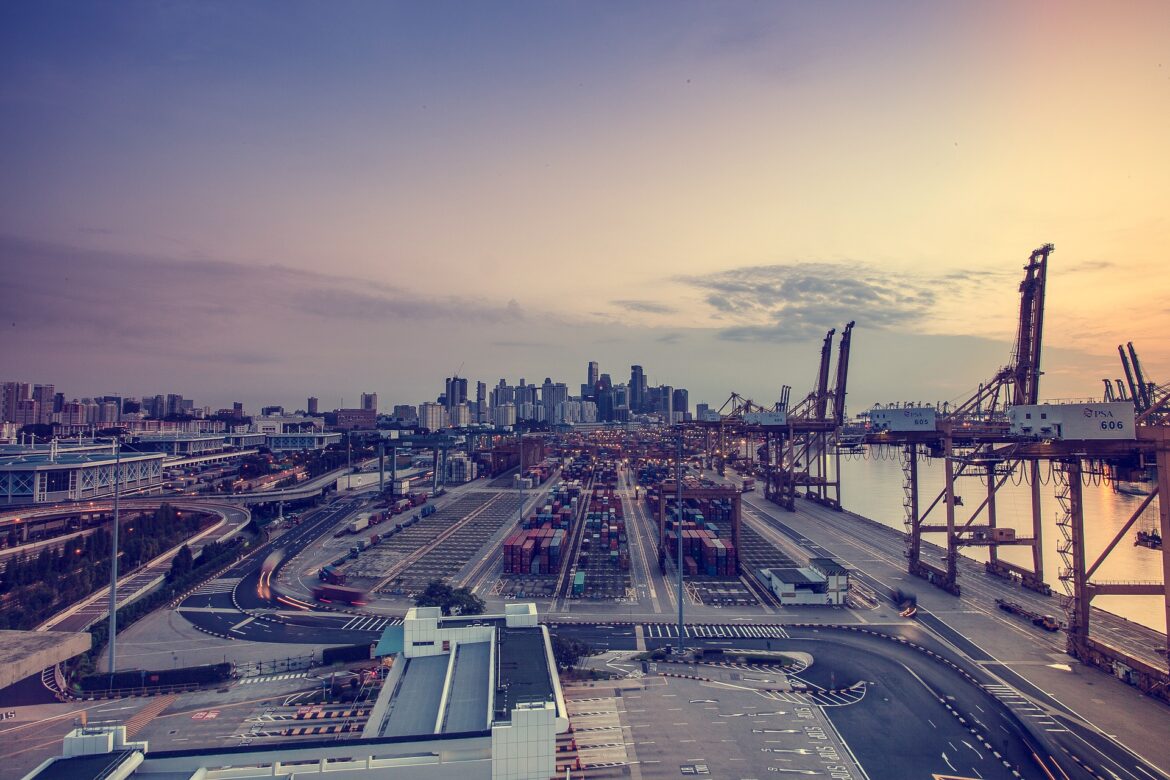 The Belt and Road Initiative (BRI) is China’s global development strategy adopted in 2013. It aims to develop land and sea trade routes with countries and international organisations in Asia, Europe, and Africa. Formerly known as the “One Belt, One Road”, it refers to the Silk Road Economic Belt and the 21st century Maritime Silk Road linking three continents. The BRI involves investments in infrastructure development and has a target completion year of 2049, which coincides with the 100th anniversary of the People’s Republic of China.

In the last couple of decades, China has become the second largest economy in the world. Most BRI countries have also expanded their economies over the same period. The Belt and Road initiative is a mutually beneficial program. For China, it is a key strategy to increase the strategic value of outbound investment, explore new export markets and to strengthen CNY internationalisation. For BRI countries, it can help decrease the gap in their infrastructure investments and unleash growth potential.

The initiative has already made sizeable progress. Investments from Chinese companies involved in the BRI, approached $280bn by December 2019 according to data compiled by The American Enterprise Institute (AEI) and The Heritage Foundation. This $280bn has been invested via 135 projects with 73 of those being greenfield. The top sector by amount invested into is Energy with $109.7bn, and the top country by amount invested is Singapore with $26.3bn.

The BRI increases the strategic value of outbound Chinese investment. Prior to 2016, the increase in Chinese outward direct investments was primarily driven by investments in overseas entertainment, hotels and real estate. The BRI, on the other hand, is concentrated in infrastructure investments such as roads, railways, power plans and seaports. This is done to strengthen connections between countries along BRI routes. In order to bolster the process, Chinese officials encouraged organisations to allocate more finances toward the BRI and reinforced regulation on “irrational overseas investment” by creating a “negative list” with non-core areas.

Over the past decade, Chinese low-end manufacturing competitiveness has been somewhat reduced due to rising protectionism, trade tensions, structurally weaker global demand and the country’s ageing population. The initiative can become a major corridor for China to explore new markets and move up the value chain.

Finally, the BRI helps to promote the internationalisation of the CNY. As of end 2018, the People’s Bank of China had signed currency swap agreements with 21 BRI countries. Some countries (Malaysia, the Philippines, Nigeria and Cambodia) have taken CNY as part of their reserve currencies. The initiative is likely to further advance the international status and usage of CNY over the long-term.

Total investments to BRI countries are estimated to reach $1.2tn by 2027, according to forecasts by Morgan Stanley. $370bn of those are projected to come in direct form and $842bn in indirect form via policy banks, commercial banks and the AIIB.

As data compiled by the American Enterprise Institute (AEI) suggests, BRI annual direct investments by China have rapidly increased from $10bn in 2013 to $30bn+ in the years after. Most of these investments were made in infrastructure related sectors such as energy, metals, and transportation, which together have accounted for two-thirds of the total amount in 2013-19. Non-core sectors such as entertainment and tourism have accounted for less than 5 per cent of total investments. By the end 2019, almost half of all investment projects were greenfield.

In terms of regional breakdown, the largest proportion of investments were made in South and East Asia with 36 per cent, while Americas (Canada and Latin America) have accounted for 13.3 per cent in 2013-19. Europe, Russia with Central & West Asia and Middle East and Africa have all accounted for 17 per cent of total investments.