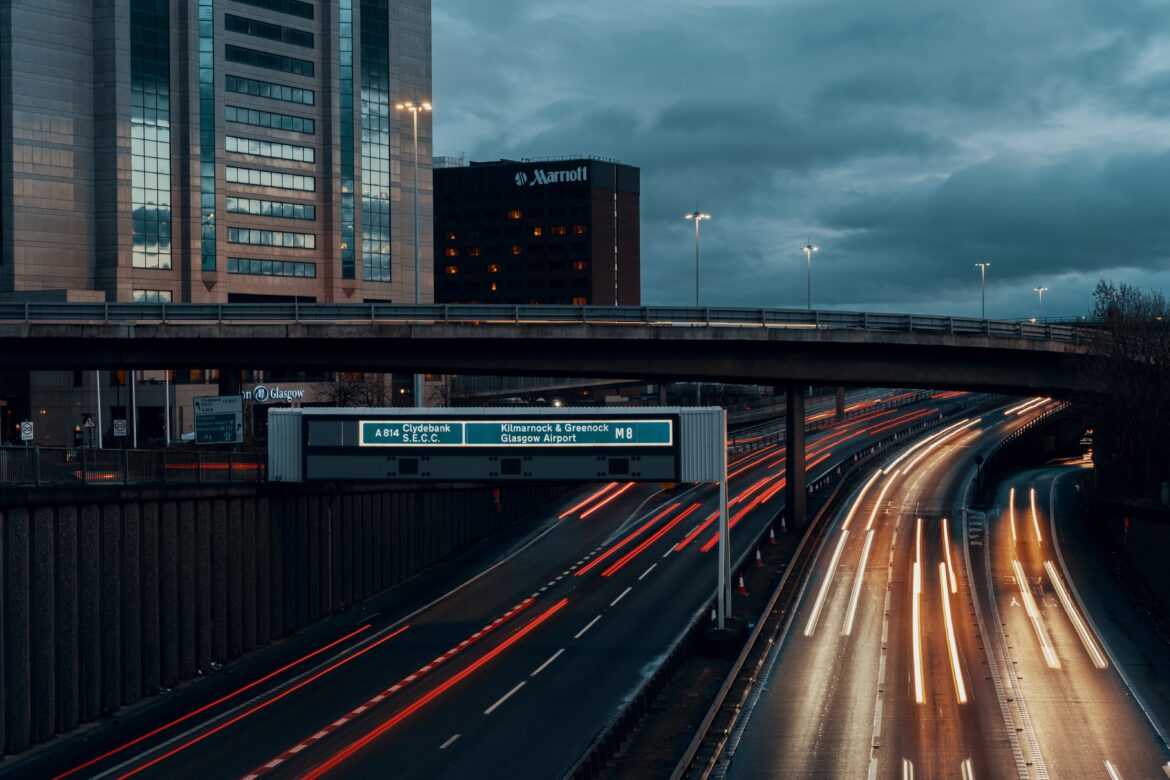 The first post-Brexit UK Budget was announced on 11 March 2020 and it was noted that infrastructure spending will play a key part in reviving underperforming parts of the country. Spending includes investment into areas that were previously categorised as ‘being left behind’ since the global financial crisis. This is all part of Prime Minister Boris Johnson’s pledge for his government to be ‘the government of the people’ and to repay the trust of voters in the north of England that supported his most recent election win.

The need for public infrastructure spending, compounded by historically low interest rates in the UK, gave rise to a fertile ground for investment opportunities.

We expect a substantial portion of this to be financed by government borrowing. The Debt Management Office (DMO) has remit to issue a total of £156bn worth of gilts through 2020-2021 but we expect this to rise as the reduction in economic activity caused by Covid-19 will depress tax revenues. Taking a closer look at the 2020 Budget set out by Chancellor Rishi Sunak, highlights included a £640bn spending towards roads, rail and broadband by 2025. Putting aside half of this figure which is maintenance spending and one-third which was already planned, this leaves £100bn as a genuine step-up and pushes public sector net investment closer towards 3 per cent of GDP.

Economic growth is distributed unevenly across the UK, with a disparity of 1.5 percentage points between growth in London and the North East of England, the fastest and slowest growth regions in the UK respectively between 1998-2018.

Investment in road and transportation will incentivise more business and human capital to flow from London to other parts of the country, integrating economic development between regions.

The bulk of this spending (£27bn) will go towards motorways, A-roads and critical routes between the North East, Midlands and South West. A further £4.2bn is pegged for intra-city transport settlements across eight city regions, in an approach that follows the success of locomotive planning in London.

Electric vehicles will also play a key part in the future of travel in the UK with the current problems with range anxiety, diminishing as suitable charging infrastructure is deployed across the country. The government has pledged in the budget, to provide funding to help with the costs of connecting charging points to the electricity grid. As we saw with the growth of the wind and solar energy industries in the past decade, government support will provide a crucial cornerstone of confidence needed for private capital to be committed to EV technology, during its incubation stages of development.

Working from home effectively has been made possible by workplace initiatives and innovation in digital connectivity. Flexible working has been most notable for start-up companies, for remotely located individuals and for mothers and parents returning to the labour force. However, the recent threat of contagion from Covid-19 has forced swathes of employees across the country to abruptly begin working from home, many for the first time in their careers.

We expect this event to accelerate demand for working from home, a trend that had already been rapidly growing this past decade.

The UK government will commit £5bn to support the rollout of superfast 1GB broadband, with a focus on rural areas with poor connectivity in order to bring them up to speed with the rest of the country. The government is also soon expected to mandate that all new build homes are equipped with the same connectivity. A further £501 million to be matched by industry, will also be spent to improve phone reception and give people more choices of network provider, with an aim to roll out 4G mobile coverage to 95 per cent of total UK landmass by 2025.

These public spending initiatives will likely have positive spill over effects that encourage the flow of private capital into secondary investment opportunities.

The total infrastructure investment, both public and private, will provide a much needed economic springboard for the UK economy as it leaves the European Union. At the same time, it can address a lost decade of productivity in the UK and fuel the country’s next chapter of sustainable growth opportunities. We welcome the government’s decision to also invest in the areas of waste and plastic pollution management, prevention of deforestation, research and development into the life sciences, carbon capture technology and flood defence systems. We believe this will help to safeguard the longevity of UK infrastructure and aid the UK in the path towards meeting climate change objectives and addressing equality in our societies.