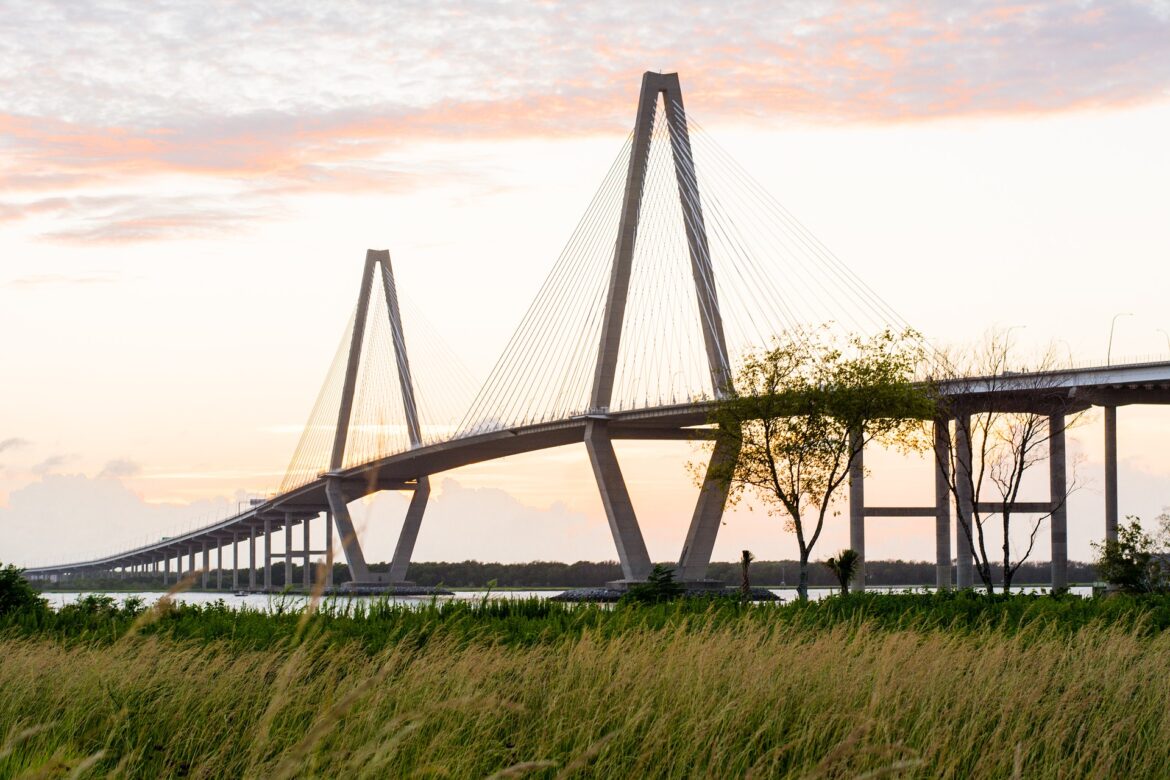 Despite ranking third on the World Economic Forum’s Global Competitiveness Index, the United States ranks 11th on infrastructure. Every four years, America’s Civil Engineers (ASCE) provide a comprehensive assessment of the nation’s major infrastructure. In their most recent report card on the condition of America’s infrastructure, ASCE gave U.S. infrastructure a D+ or “poor” rating. The engineers estimated the cost of bringing America’s infrastructure to a state of good repair (a grade of B) by 2025 at $4.6tn, of which only about 55 per cent has been committed. Improving roads and bridges alone would require $1.1tn more than states, localities, and the federal government have allocated.

US Public Infrastructure is in a state of neglect.

It is estimated that 28 per cent of major urban roads are currently in a substandard or poor condition, there are 240,000 water mains breaks each year and 58,791 structurally deficient bridges. The average age of the US fixed assets in 2015 was 22.8 years (with the oldest dating back to 1925). According to the Federal Highway Administration’s Bridge Inventory, 146,633 out of 604,474 bridges in the United States are structurally deficient or functionally obsolete. That equates to 24.3 per cent of all bridges in the country which are deemed to be obsolete. The typical bridge is built to last 50 years, and today’s average bridge is over 45 years old.

The table below provides the full picture of the US need to invest in their infrastructure and also provides a clear idea about which segments may need to be prioritised.

A report by ASCE in 2016, highlighted that If the current investment gap is not addressed throughout the nation’s infrastructure sectors by 2025, the economy is expected to lose almost $4tn in GDP, resulting in a loss of 2.5 million jobs in 2025 (see table below).

Note: The total economic impacts caused by the gap are listed by sector. Note that the economic impacts are based on each specific sector and the research and modelling by sector developed in the initial Failure To Act reports and adjusted based on the gap from 2016–2040. As these impacts are not related to the investment gaps across infrastructure systems, they are not totalled. However, projected cumulative economic effects of the gaps in all sectors are presented in the aggregate section. All year totals in constant 2015 value. However, job totals are a single year impacts for 2025, not cumulative totals.

We consider it productive to consider not only the first-round derivative impact of any spending that would be enjoyed by the construction and engineering companies directly mandated, but rather the suppliers and materials manufacturers that would indirectly benefit from the increased workload. We would also note that investors should also consider a preference to US based companies.

How could infrastructure spending be funded?

State and local governments are the stewards of most of the US public capital. As such, they own over 90 per cent of non-defence public infrastructure assets, and although the federal government assists in the building and maintenance of these assets, state and local governments pay 75 per cent of the cost of maintaining and improving them. States and localities spend the vast majority of their capital dollars (85 per cent) on key building blocks of a state’s economy: schools, transportation, and drinking water treatment and distribution.

In essence, the typical methods of financing spending on projects in the US are;

State borrowing makes infrastructure projects more affordable by reducing the pressure on a state’s budget in any given year. On average, states finance 27 per cent of their capital spending with bond proceeds. We would expect a potential increase in Municipal bonds issued by US states with pressure on yields.

On average, states finance only a small share (5 per cent) of infrastructure with general fund taxes (typically sales or income taxes not designated for specific purposes).

In addition, the private sector sometimes partners with states and localities to jointly fund a needed infrastructure project. Or, in some cases, the private sector builds or maintains a road or a public facility in return for collecting tolls or other user fees associated with the facility. Whilst we have seen PPP spending (in 2014) as a total infrastructure spending amount to an average of 7.5 per cent of infrastructure investment in major developing countries, in the US it accounts for 0.9 per cent highlighting the potential for these deals.

Institutional investors are desperately seeking stable, long-term, inflation-protected returns to match their obligations and project finance yields are one way of doing this.

Investors already are exposed to a raft of specialised secured project deals, where the secured nature of the project finance transaction is particularly attractive to pension funds.

Ultimately, PPPs are a tool for financing infrastructure projects that works well when particular conditions exist: the project makes economic sense; there is a clear and efficient process to select a partner; there is appropriate risk transfer between the government and the partner; and there is a revenue stream to provide appropriate risk-adjusted returns. Not all projects can meet these conditions—and thus not all projects are well suited for PPPs.

However, there is a constraint on the supply side of financing, including capital charges from regulations such as Basel III and Solvency II as well as pension rules. The European Union, however, recently accepted infrastructure as an asset class to lower the risk weighting for institutional investors seeking to invest in infrastructure under Solvency II. Capital markets for infrastructure assets remain relatively complex, non-standardized, and illiquid. Investors may not be deterred by liquidity risk, since it goes hand in hand with the higher returns they are seeking. But limited standardization and pooling of projects still increase transaction costs.

We expect that there will be PPP bonds issued that could provide an attractive long term source of yield for portfolios going forwards. Proper due diligence and analysis of the project / bond structure will be a key defining feature that would need to be analysed on a case by case basis (favouring those where the government or state take a mezzanine finance portion to act as a first loss absorber or deploy other tools for credit enhancement.