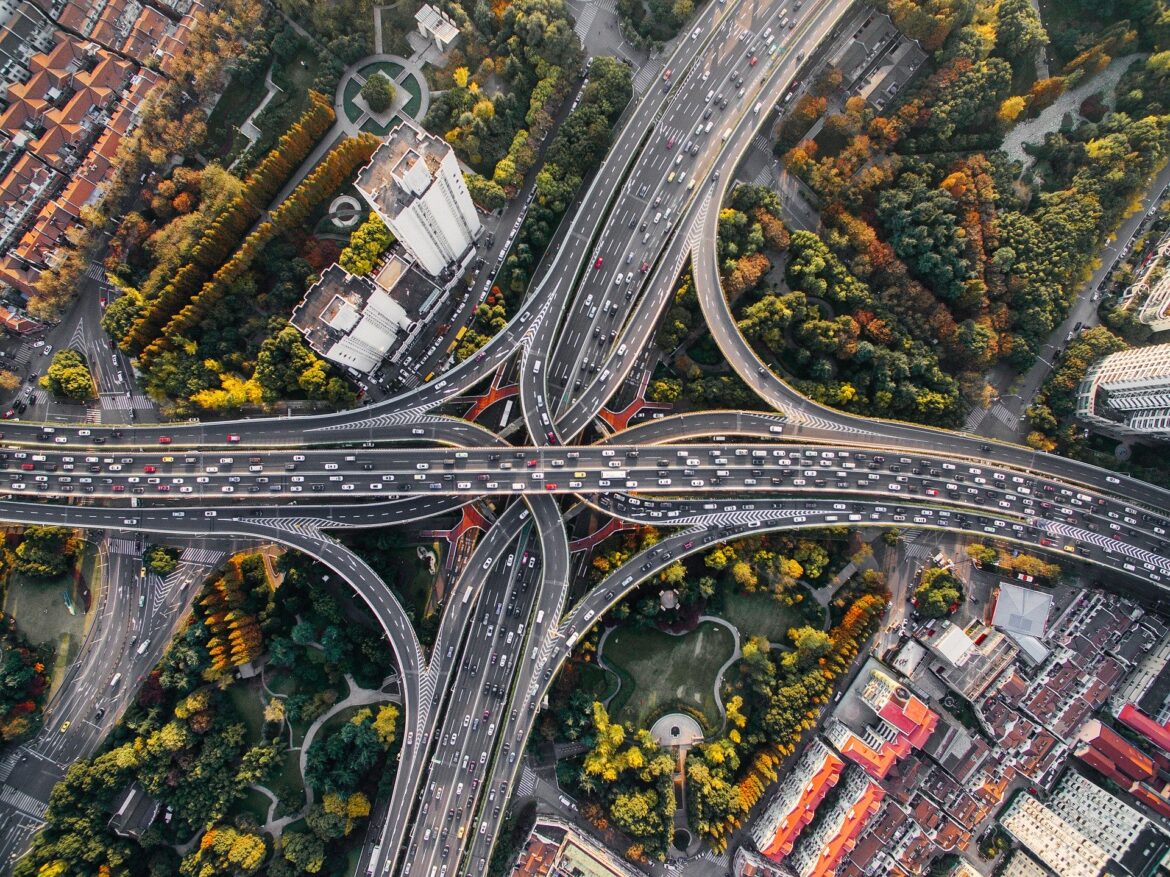 In a 2016 report by the McKinsey Global Institute on Infrastructure, it was estimated that through to 2030, the world needs to invest about 3.8 percent of GDP (approx. $3.3tn a year), in infrastructure just to maintain the current trending rates of growth. For advanced economies, the priority is to renew aging and dilapidated infrastructure; for emerging ones, building the structures required to support growth.

The implications for this aren’t just towards the sector themselves but include an impact on government debt (negative due to higher deficits and greater supply) and inflation (fiscal stimulus and job creation leading to demand and wage growth).

McKinsey Global Institute highlights that the world currently invests around $2.5tn a year but even this amount is below what is required at an estimated $3.3tn a year. Infrastructure investment has declined as a share of GDP in 11 of the G20 economies since the global financial crisis. The institute estimates that infrastructure typically has a socioeconomic rate of return of around 20 per cent. In other words, one dollar of infrastructure investment can raise GDP by 20 cents in the long run. The report highlights that ramping up investment over the next decade in line with economic needs could add about 0.6 per cent to global GDP. The boost could be even larger in countries with large current infrastructure gap. The United States, for example, could boost GDP by about 1.3 per cent and that a 1 per cent increase in GDP, could generate an additional 1.5m jobs both directly and indirectly in the United States.

It should be noted that the funding gap actually increases further when countries look to mitigate climate change. The United Nations Conference on Trade and Develpoment estimates that current spending on economic infrastructure will need to increase by a further $1.1tn a year to fulfil the Social Development Goals (SDGs) in developing economies and support growth; much of this would need to be allocated toward expanding power systems.

With developed economies, there is a growing case for fiscal policy to be advanced in order to boost growth and create jobs. As such, it is the firms that have large exposures to these countries that could benefit the most, with particular emphasis on Japan and the US which have shown indications of a desire to move to a more fiscal policy going forwards. Any reversion to the levels seen historically before the crisis could mean an extra 0.5 – 1 per cent increase in spending as a percentage of GDP on average with Japan having the capacity to spend between 1 to 1.5 per cent of GDP to reach its prior peak.

Which segments could see spending?

Globally, the most expected spending is expected to occur in the roads and power segment of infrastructure. Roads in particular are seen as the preserve of the government to create and maintain, and whilst we are seeing a trend to reduce emissions from vehicles and greener modes of travel, it should be noted that cars available on the market today are already taking us to the edge of autonomous driving. The broad adoption of fully autonomous vehicles over the coming decades could shift traffic from public transit systems back to cars, increase road traffic placing more pressure on existing networks. We would look to favour investments that are geared to these segments in particular.

It should be noted however, that if global growth averages one percentage point slower, the total investment need for 2016 to 2030 would fall by about $13tn.