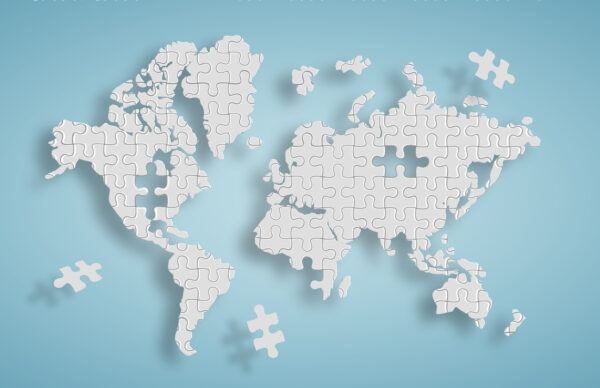 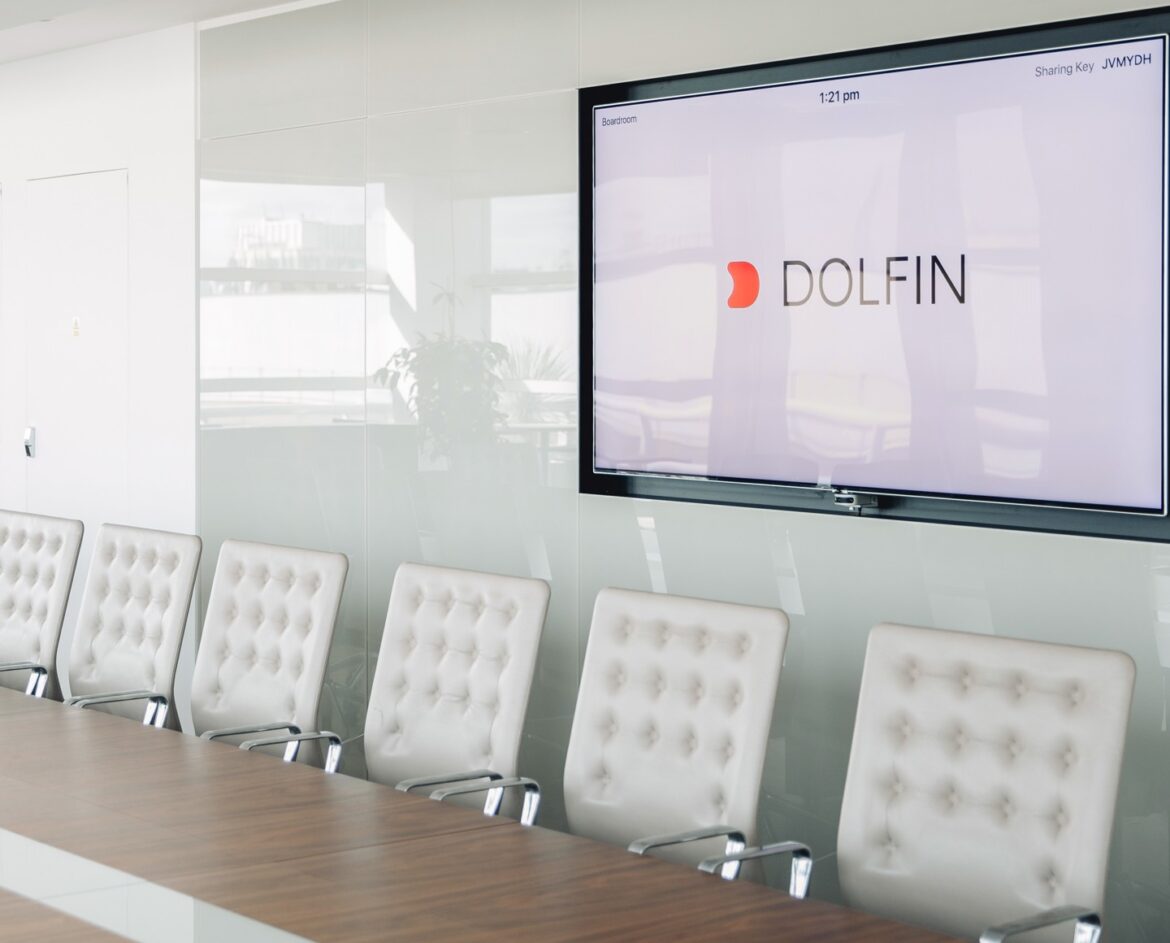 We are delighted to announce the formation of an advisory panel. Four seasoned financial services specialists with impressive reputations – Rodney Baker-Bates, Stephen Kingsley, David Roper, and Roger Sanders OBE – have been appointed to join Dolfin Group co-founder Roman Joukovski on the new panel.

The advisers – whose complementary skills and collective experience span wealth and investment management, consultancy, change management and audit – will work closely with Dolfin’s existing board of directors, providing strategic thinking and counsel.

The panel consists of:

“We are thrilled to have attracted an advisory panel of such an extraordinarily high calibre,” – Denis Nagy, CEO at Dolfin.

“We are thrilled to have attracted an advisory panel of such an extraordinarily high calibre,” said Denis Nagy, CEO at Dolfin. “In the last 12 months, we’ve doubled our footprint in private wealth management with the acquisition of Falcon Private Wealth (UK); extended our Maltese business with an investment services licence upgrade; and delivered the first release of our bespoke wealthtech offering. Each member of our panel brings distinct experience to bear on the challenge of maximising these existing opportunities, while guiding us through the next phase of our growth.”